Edward Greim is a Partner at Graves Garrett LLC where he focuses his practice on complex commercial and securities litigation, internal investigations and whistleblower claims, and free speech and election law. He has been recognized for his successful representation of businesses and individuals in commercial litigation while also being named a “go-to” lawyer on policy issues.

A recipient of Missouri Lawyers Weekly’s 2013 Influential Lawyer of the Year award, Mr. Greim has argued before the Missouri Supreme Court on four occasions and has been tapped on controversial issues including trial and appellate challenges to the Missouri Court Plan. He has successfully represented clients in trial and appellate courts in Kansas, Missouri, Michigan, Oklahoma, and the United States Courts of Appeal for the Sixth and Tenth Circuits. He is licensed to practice in the state and federal courts of Missouri, New York, and Kansas.

Implicit Bias-What is it, and how do we control for it with respect to the Missouri Plan? 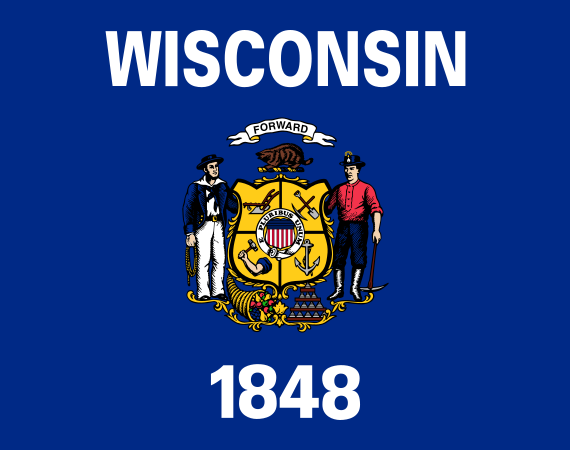 Making a Murderer Debate: Stacking the Deck for the Government

On March 8, 2021, the Federalist Society's Missouri lawyers chapters held a statewide conference via...

On March 8, 2021, the Federalist Society's Missouri lawyers chapters held a statewide conference via...

Between 2010 and 2013, a team of Wisconsin state officials assembled by the Milwaukee County...

A “John Doe” Sighting in Wisconsin

Readers may remember news coverage over the past few years about Wisconsin’s infamous “John Doe”...

On Thursday July 16, 2015, the Wisconsin Supreme Court issued an opinion and order ending...