Passed in 2011 after a decade of Congressional debate, the America Invents Act resulted in the largest single set of modifications to American patent law in several decades. To foster innovation, it altered U.S. Patent law from its historical “first-to-invent” regime to a “first-inventor-to-file” standard. It added faster patent examination options – for a fee – and made other modifications to patent examination intended to improve the quality of patent examination. To reduce the cost of patent litigation, it created new Patent Office procedures where an accused infringer can challenge the validity of a patent before a panel of Administrative Patent Judges. What are the early effects of the America Invents Act? Is the AIA sufficiently fostering innovation while protecting inventors? A panel with representatives from academia, the courts, and the patent office will discuss this question from their perspectives. 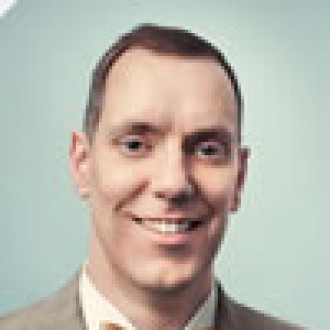 John Allison, President and CEO of the Cato Institute, delivered the Keynote Address at the 2015 Annual Western Chapters Conference. He was introduced by Andrew Pappas, President of the Los Angeles Lawyers Chapter. The annual conference was held at The Ronald Reagan Presidential Library in Simi Valley, CA on January 24, 2015. 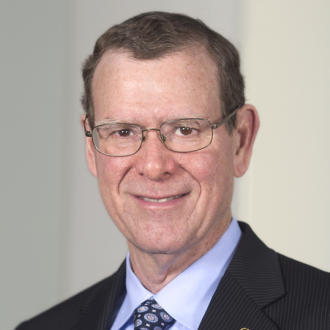 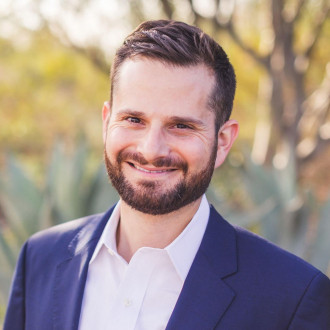 In the innovation economy, entrants often confront increased regulatory hurdles, particularly on a state level, as they enter the marketplace and disrupt previously tightly regulated industries, such as hospitality and transportation. In California, for example, legislators have proposed rigorous insurance requirements, drug testing, and new background checks on Uber and Lyft drivers that traditional taxicab drivers do not face. Airbnb faces scrutiny in New York, with critics accusing it of violating rent control laws by creating an underground rental market, threatening public safety and driving up rental prices. In New Jersey, Tesla sales have been shut down after licensing restrictions prevented direct-to-consumer sales of electric vehicles, bypassing franchised dealers. While the entrants contend that these restrictions only serve to restrain competition and protect special entrenched interests, the critics maintain that consumer protection and maintaining a level playing field are the true goals in their regulatory policies. What’s the proper balance between innovation and regulation? Will these new entrants incentivize innovation or will existing regulatory capture only succeed in maintaining the status quo? Are state regulations the greatest impediment to innovation, or do federal regulations also impede progress?

This panel was part of the 2015 Annual Western Chapters Conference held on January 24, 2015, at the Ronald Reagan Presidential Library in Simi Valley, CA. 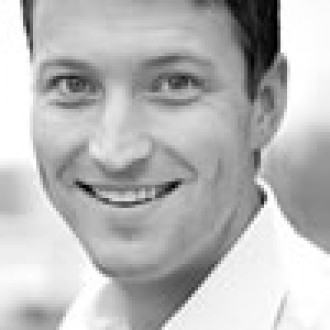 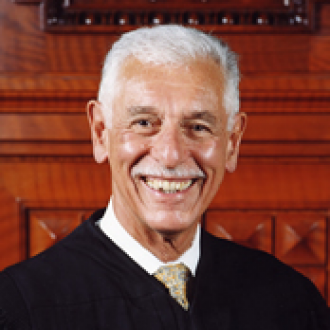 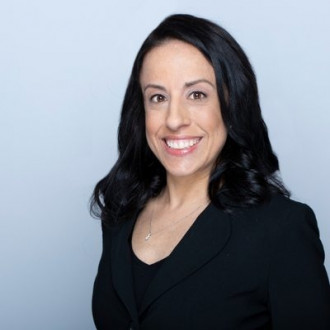 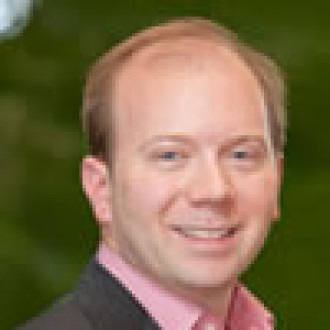