Andrew G. Pappas is an Assistant Solicitor General in the Office of the Attorney General of Arizona.  Mr. Pappas is a member of the California Bar, and is admitted to practice before the U.S. Court of Appeals for the Ninth Circuit and the U.S. District Courts for the Central District of California, Southern District of California, and Northern District of Illinois.  Before joining the Attorney General's Office, Mr. Pappas was an associate attorney at Gibson, Dunn & Crutcher LLP in Los Angeles.  He graduated from Occidental College in 2004, and from the University of Arizona James E. Rogers College of Law in 2009. 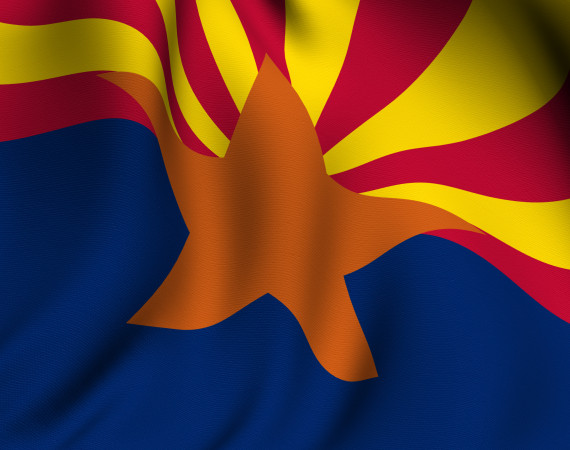 John Allison, President and CEO of the Cato Institute, delivered the Keynote Address at the...