“All legislative Powers herein granted shall be vested in a Congress of the United States, which shall consist of a Senate and House of Representatives.”  That very first sentence of the Constitution (save for the Preamble itself) unambiguously establishes that Congress, and not the President or the Courts, is the branch of government to which “We the People” have delegated the authority to make laws in accord with the specific enumerated grants of power that follow.

One of the enumerated powers given to Congress is the power to make uniform rules of naturalization, which, together with the Necessary and Proper Clause, confers upon Congress plenary the authority to determine the immigration policy of our nation.  For nearly a century now, that policy has contained various limitations, designed to allow for generous migration to the United States—indeed, the most generous in the world—while at the same time ensuring that new immigrants can be assimilated to rather than overwhelm the principles and culture of America.

Some complain that even the existing policy is too stingy; others that it is too cumbersome and mired in bureaucratic red tape; still others that the millions of people who have come to this country illegally in recent decades should nevertheless be rewarded with the holy grail of U.S. citizenship.  Whether any of these alterations to existing policy would be wise or foolish, beneficial or detrimental to the body politic, it is nevertheless a judgment that the Constitution vests exclusively with Congress.

Wherever one stands on the question of whether, and how, the nation’s immigration policy should be changed, one thing is patently clear: Congress has not changed it, at least not yet.  Perhaps a majority in Congress is perfectly content with the policy that is already on the statute books.  Perhaps, instead, a majority of members of Congress would like to provide a broad amnesty to those already in this country illegally, or remove restrictions on future immigration altogether, but fear that doing so would risk their reelection.  The truth is that the reason for Congress’s inaction does not matter.  Unless the existing law is unconstitutional—and to my knowledge no one has suggested that it is—it is binding unless and until changed by Congress—the only branch of government to whom We the People have delegated such authority.

That does not sit well with the current Chief Executive of the nation.  His requests—nay, demands—that Congress change our nation’s immigration policy to be more to his liking have been unsuccessful.  So, in the summer of 2012, and again in November of 2014, he directed the Secretary of Homeland Security to effectuate the legislative changes he wants by executive fiat, after boldly claiming that if Congress did not accede to his demands, he had a pen and he would change the law himself.  Under the pretense of merely exercising “prosecutorial discretion,” he has conferred de facto amnesty on five million or more individuals who are unlawfully present in the United States—that is, foreign nationals who came to the United States in direct violation of the existing immigration laws, or who violated the terms of their temporary visas and now remain in the United States in violation of those laws.  He has, in addition, awarded these millions of illegal immigrants with eligibility for work authorization, in direct violation of the statutory ban on work eligibility for those unlawfully present in the United States.  He has unilaterally deemed these individuals to be “lawfully present” in the United States and therefore entitled to a slew of financial and other benefits that Congress did not in fact authorize, in direct violation of the clear constitutional command that appropriations of taxpayer funds can only be made by Acts of Congress.  And when the Courts have preliminarily enjoined these actions as illegal, he has even threatened to ignore those Court orders and press ahead with his program.

Whether one agrees or disagrees with the immigration policy that the President is pursuing, we should all be deeply troubled by the utterly unconstitutional means he has chosen to pursue it.  The notion that “prosecutorial discretion” is broad enough to encompass the kind of wholesale suspension of the laws as has been done here, as he has claimed, is itself quite a stretch, but the notion that “prosecutorial discretion” can also be used to change one’s status from lawbreaker to “lawfully present,” from unauthorized to work to authorized to work, from ineligible for financial benefits to entitled to them, is simply unprecedented. 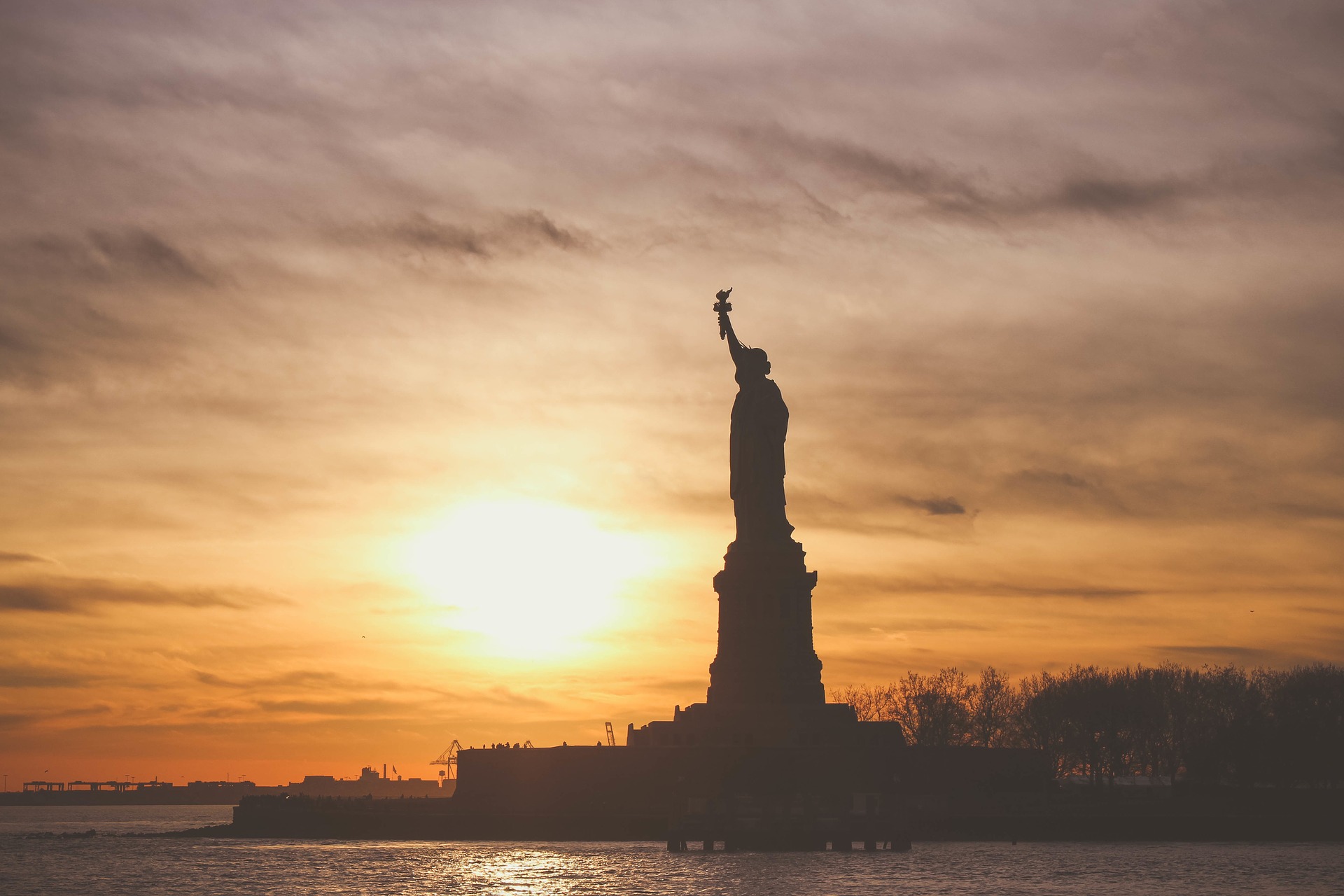