A recent decision from the Federal Circuit may provide a roadmap for the future of Auer deference in light of the Supreme Court’s 2019 opinion in Kisor v. Wilkie. Which Federal Circuit case was this? Kisor itself, on remand from the Court.

During the October 2018 term, the Court issued its ruling in Kisor, a case that presented the question whether the Court should overturn its 1997 decision in Auer v. Robbins. The general holding of Auer was that courts must defer to reasonable agency interpretations of ambiguous terms in their own regulations. In this way, it is something of a sister of Chevron deference. Auer deference is much maligned among administrative state skeptics, but in an opinion written by Justice Kagan, the Court in Kisor did not overrule this controversial precedent.

Justice Kagan’s opinion, however, was also important for what it did say: Genuine ambiguity in the regulatory provision at issue is a necessary predicate to the application of Auer deference. This means that courts must try as hard as they can to resolve the purported ambiguity before engaging in deference.

And while Auer remains good law—a result disfavored by Justice Gorsuch and some of his colleagues—Kisor sets out a demanding set of hurdles that the agencies must clear before formally securing deference on interpretations of their own regulations. This is clear from the result in Kisor on remand: after taking a second look, the Federal Circuit found that the term at issue in the case was not genuinely ambiguous.

But even in the absence of formal deference, it is reasonable to ask whether courts will informally defer to plausible government suggestions on how to employ the canons of interpretation to resolve potential ambiguity. Lower courts are now caught between a rock and a hard place: Auer is still the rule, but Kisor stands for the proposition that application of Auer deference is generally frowned upon (at least for the time being).

Lower courts might conclude (consciously or unconsciously) that it is easier to reach the same results that they would have reached through application of Auer by accepting government suggestions on application of the interpretative canons (less of a hassle than vacatur and remand from an Auer-skittish Court). And on remand here, the Federal Circuit found that the government had been right all along.

The question in Kisor was the meaning of the word “relevant” within a Department of Veterans Affairs (the “VA”) regulation pertaining to grants of retroactive benefits to veterans. To succeed on a claim for retroactive benefits, a claimant must provide “relevant official service department records.”

Mr. Kisor appealed this ruling to the Court of Appeals for Veterans Claims (which rejected his argument), then to the Court of Appeals for the Federal Circuit. Finally in an Article III court, Mr. Kisor argued that the Board’s interpretation of “relevant” was incorrect. Instead of relevance turning on whether the document went to the reason for the denial, Mr. Kisor posited that a claimant could satisfy the “relevant” standard by presenting a document that offered an independent criterion for benefits.

Mr. Kisor was then unsuccessful in persuading the Supreme Court to overturn Auer. Yet Justice Kagan’s opinion instructed lower courts that Auer deference applies only when a regulation is “genuinely ambiguous.” For effect, she added: “[W]hen we use that term, we mean it—genuinely ambiguous, even after a court has resorted to all the standard tools of interpretation.”

The Court vacated the decision of the Federal Circuit and remanded the case. Taking another look at the term “relevant,” the Federal Circuit on remand decided that the word was not, in fact, ambiguous. The court cited Black’s Law Dictionary and circuit precedent in coming to this conclusion. It dismissed Mr. Kisor’s argument to read “relevant” in the context of what he claimed was the regulation’s remedial-in-nature purpose, and it turned away his suggestion that the court apply the pro-veteran canon of interpretation, given that such a canon’s use is only appropriate when the term is ambiguous (which, the court found, the term at issue was not).

If Kisor is any indication, lower courts will often decide that a regulatory provision is not “genuinely” ambiguous. It remains to be seen what percentage of cases the government wins in disputes like these and whether that percentage differs from the pre-Kisor status quo. One might wonder whether the still-alive background rule of deference to the agency might informally color the court’s interpretative work as it attempts to ascertain whether the term at issue is indeed ambiguous. In practice, Kisor might result in a world with little formal deference, but the same ultimate outcomes. 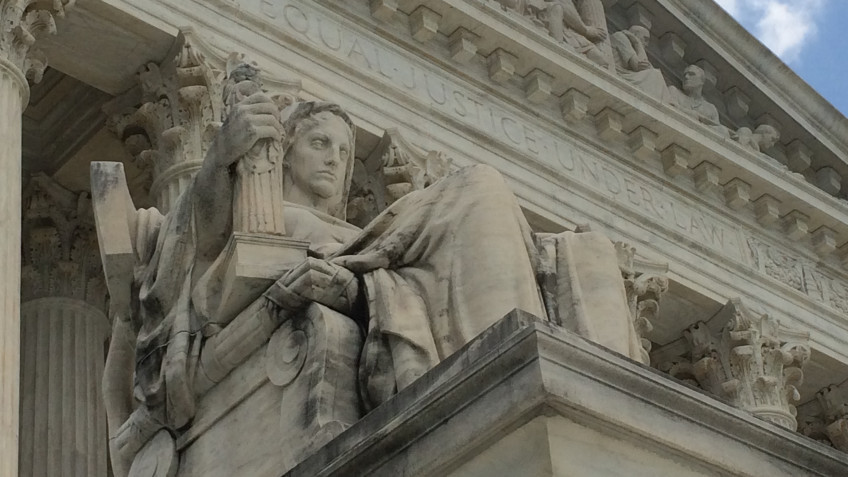