Chantell and Mike Sackett own a half-acre lot in a residential area near Priest Lake, Idaho. In April and May of 2007, the Sacketts filled in about one-half acre of that property with dirt and rock in preparation for building a house. On November 26, 2007, the U.S. Environmental Protection Agency issued a compliance order against the Sacketts. The compliance order alleged that the parcel is a wetland subject to the Clean Water Act and that the Sacketts violated the CWA by filling in their property without first obtaining a permit. The order required the Sacketts to remove the fill material and restore the parcel to its original condition.

The Sacketts sought a hearing with the EPA to challenge the finding that the Parcel is subject to the CWA. The EPA did not grant the Sacketts a hearing and continued to assert CWA jurisdiction over the parcel. The Sacketts filed suit in the U.S. District Court for the District of Idaho seeking injunctive and declaratory relief. They challenged the compliance order as (1) arbitrary and capricious under the Administrative Procedure Act; (2) issued without a hearing in violation of the Sacketts' procedural due process rights; and (3) issued on the basis of an "any information available" standard that is unconstitutionally vague. The district court granted the EPA's motion to dismiss, finding that the CWA precludes judicial review of compliance orders before EPA has started an enforcement action in federal court. On appeal, the U.S. Court of Appeals for the Ninth Circuit affirmed the lower court order.

Is Our Modern Administrative State Unmoored from the Morality of Law?

A review of The Dubious Morality of Modern Administrative Law, by Richard A. Epstein (Manhattan Institute...

Will We Soon Have Clarity on Navigable Waters?: How the Supreme Court’s October 2017 Term Set the Stage

Note from the Editor: This article discusses the longstanding legal battle over the meaning of...

Note from the Editor:  This article previews one of the first cases of the Supreme...

Towards an Administrative Rule of Lenity: Restoring the Constitutional Congress by Reforming Statutory Interpretation

Note from the Editor: In this article, Joel Nolette proposes an “administrative rule of lenity”...

Lions Under the Bureaucracy: Defending Judicial Deference to the Administrative State

A Review of:  Law’s Abnegation: From Law’s Empire to the Administrative State, by Adrian Vermeule ...

Background Imagine you own a plot of land. You may want to build a house...

Can the Environmental Protection Agency Stop the Pebble Mine?

Note from the Editor:  This article discusses whether the Environmental Protection Agency has the authority...

On March 21, 2012, the unanimous Supreme Court handed down its decision in Sackett v.... 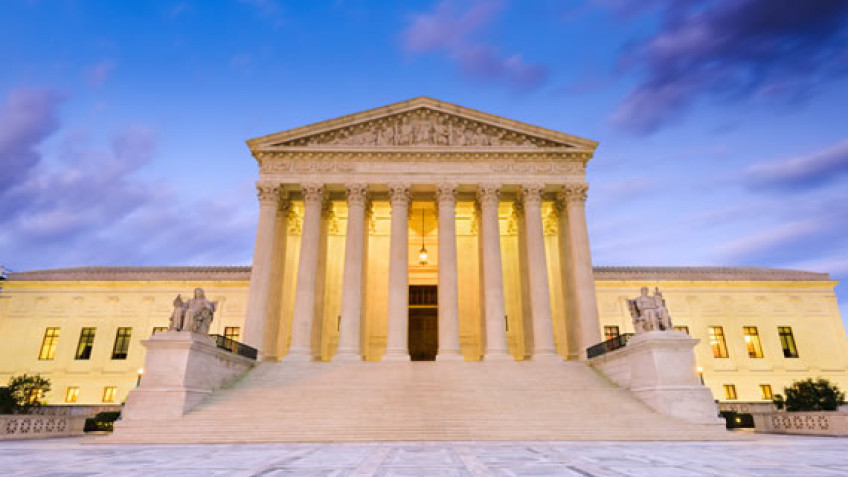 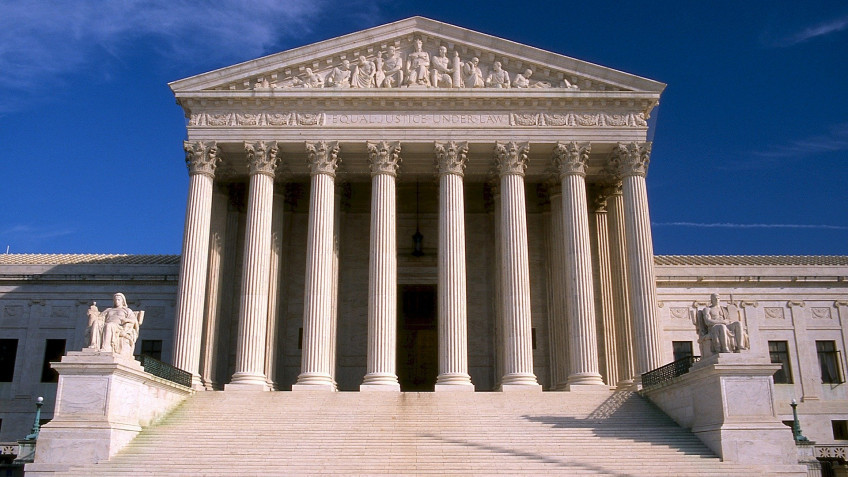 Supreme Court Preview: What Is in Store for October Term 2011?