Jose Medellin, a Mexican national, was convicted and sentenced to death for participating in the gang rape and murder of two teenage girls in Houston. Medellin raised a post-conviction challenge arguing that the state had violated his rights under the Vienna Convention, a treaty to which the United States is a party. Article 36 of the Vienna Convention gives any foreign national detained for a crime the right to contact his consulate. After his petition was ultimately dismissed by the Supreme Court (see Medellin v. Dretke ), Medellin's case returned to the Texas Court of Criminal Appeals. Medellin's argument rested in part on a ruling of the International Court of Justice (ICJ) holding that the U.S. had violated the Vienna Convention rights of 51 Mexican nationals (including Medellin) and that their convictions must be reconsidered. Medellin argued that the Vienna Convention granted him an individual right that state courts must respect, a possibility left open by the Supreme Court's 2006 decision in Sanchez-Llamas v. Oregon. Medellin also cited a memorandum from the President of the United States that instructed state courts to comply with the ICJ's rulings by rehearing the cases. Medellin argued that the Constitution gives the President broad power to ensure that treaties are enforced, and that this power extends to the treatment of treaties in state court proceedings.

The Texas Court of Criminal Appeals rejected each of Medellin's arguments and dismissed his petition. The court interpreted Sanchez-Llamas as standing for the principle that rulings of the ICJ are not binding on state courts. The Texas court stood by its position that allowing Medellin to raise the Vienna Convention issue after his trial would violate state procedural rules, and that those rules were not supplanted by the Convention. The President had no authority to order the enforcement in state court of an ICJ ruling, because that would imply a law-making power not allocated to him by the Constitution. 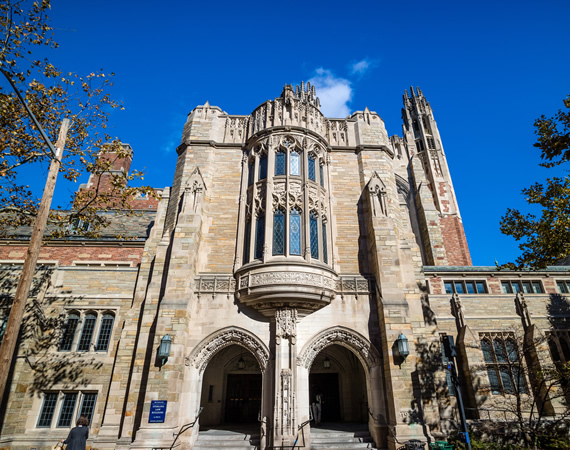 Separation of Powers in American Constitutionalism

on behalf of the Petitioner

on behalf of the Respondent