In response to the Japanese attack on Pearl Harbor during World War II, the U.S. government decided to require Japanese-Americans to move into relocation camps as a matter of national security. President Franklin Roosevelt signed Executive Order 9066 in February 1942, two months after Pearl Harbor. A Japanese-American man living in San Leandro, Fred Korematsu, chose to stay at his residence rather than obey the order to relocate. Korematsu was arrested and convicted of violating the order. He responded by arguing that Executive Order 9066 violated the Fifth Amendment. The Ninth Circuit affirmed Korematsu's conviction.

Seventy-five years ago, the Supreme Court issued one of its most controversial decisions--in Korematsu v....

It’s no surprise that the Supreme Court allowed Travel Ban 3.0 to remain in place, particularly...

Kennedy, Korematsu, and the Travel Ban

Note from the Editor: This pair of articles debates the original meaning of Section 1...

Note from the Editor: This article is about Executive Order (EO) 13583—Establishing a Coordinated Government-Wide...

The War on Terrorism: Law Enforcement or National Security?

Racial Profiling, Equal Protection, and the War Against Terrorism 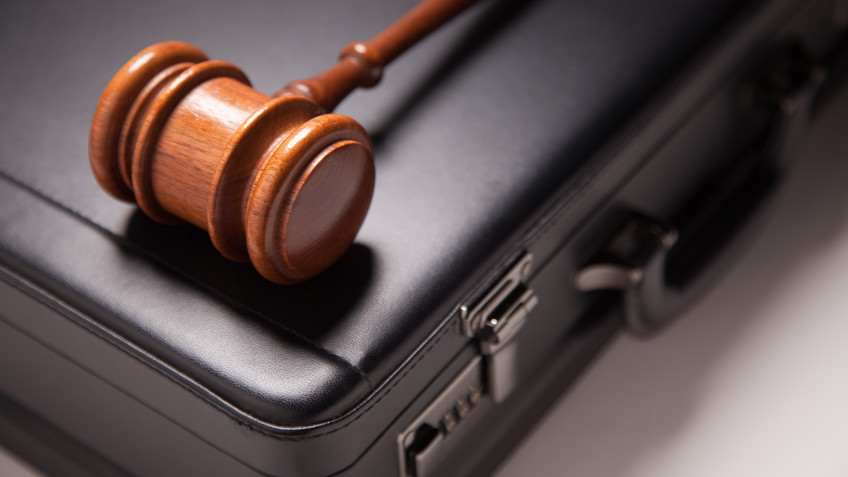 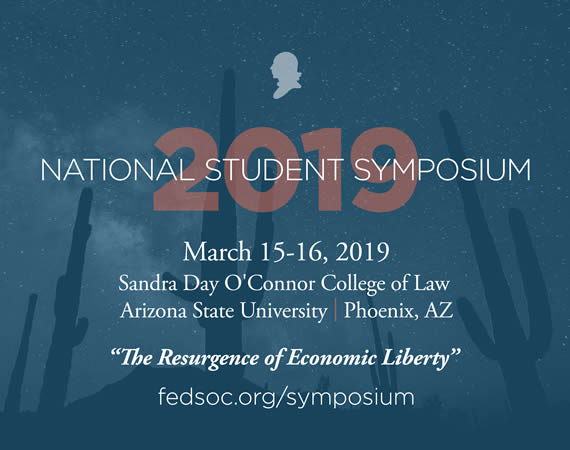 The Resurgence of Economic Liberty