Under Washington State law, each political party with presidential candidates is required to nominate for the Electoral College electors from its party equal to the number of senators and representatives allotted to the state. Nominees must pledge to vote for the candidate of their party, and any nominee who does not vote for their party candidate is subject to a fine of up to $1,000. Washington, as is the case with all but two other states, has a “winner-take-all” electoral system, which means that all of a state’s electoral votes go to the winner of the popular vote in that state.

In the 2016 Presidential Election, petitioner Chiafolo and others were nominated as presidential electors for the Washington State Democratic Party. When Hillary Clinton and Tim Kaine won the popular vote in Washington State, the electors were required by law to cast their ballots for Clinton/Kaine. Instead, they voted for Colin Powell for President and a different individual for Vice President. The Washington secretary of state fined the electors $1,000 each for failing to vote for the nominee of their party in violation of state law.

The electors challenged the law imposing the fine as violating the First Amendment. An administrative law judge upheld the fine, and a state trial court on appeal affirmed.

This case was originally consolidated with a similar case arising in Colorado, Colorado Department of State v. Baca, No. 19-518, but is no longer consolidated as of the Court's order of March 10, 2020.

When people vote in a presidential election, they are selecting a representative who will cast...

In the wake of the 2016 presidential election, members of the electoral college in Washington...

On July 6, 2020, the Supreme Court affirmed the power of the states to regulate... 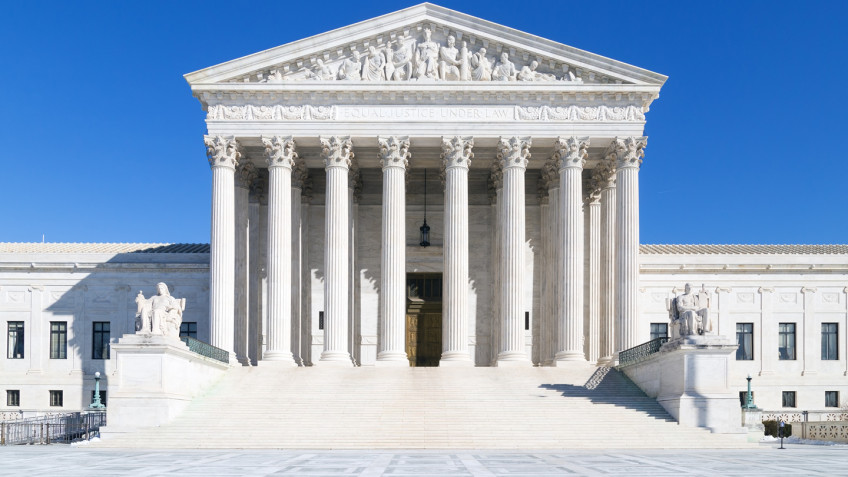 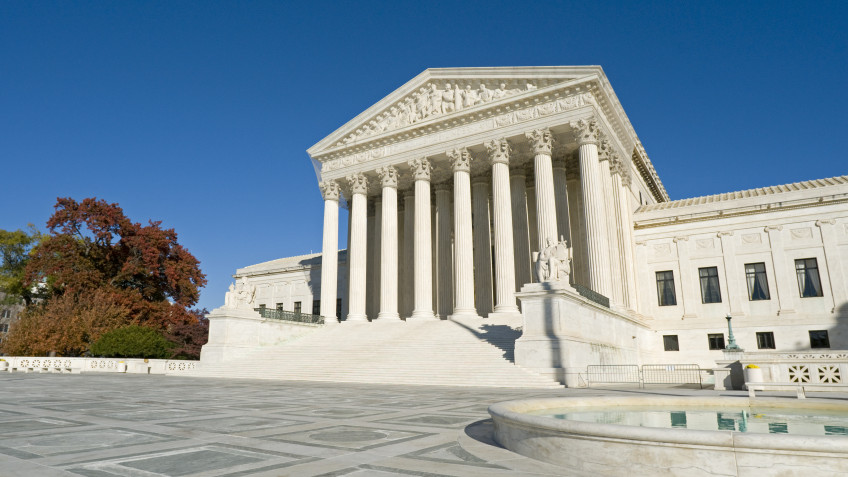