Carol Anne Bond worked for the chemical manufacturer Rohm and Haas. When she learned that her friend Myrlinda Haynes was pregnant and that Bond's husband was the father, she used her connections with the chemical company to obtain the means for revenge. She stole and purchased highly toxic chemicals that she applied to Haynes' doorknobs, car door handles, and mailbox. Haynes suffered a minor burn, and after contacting a federal investigator, Bond was identified as the perpetrator. She was charged with several violations of the Chemical Weapons Convention Implementation Act of 1998 (Act).

In the district court, Bond moved to dismiss the case and argued that Congress did not have the authority to enforce the Act because it subverted states' rights in violation of the Tenth Amendment. The district court denied the motion, and Bond conditionally pled guilty with the understanding that she could continue to appeal the decision regarding the validity of the Act. She was sentenced to six years in prison. Bond renewed her challenge to the Act in the U.S. Court of Appeals for the Third Circuit, which held that Bond did not have standing to appeal. The U.S. Supreme Court reversed the decision and held that the case must be considered on its merits. The case was remanded back to the U.S. Court of Appeals for the 3d Circuit. The Court of Appeals held that the Act was within Congress' power to enact and enforce.

The States and the NLRB: A Study in Comparative Sovereignty

Under a system of government that diffuses power and makes institutional “[a]mbition . . .... 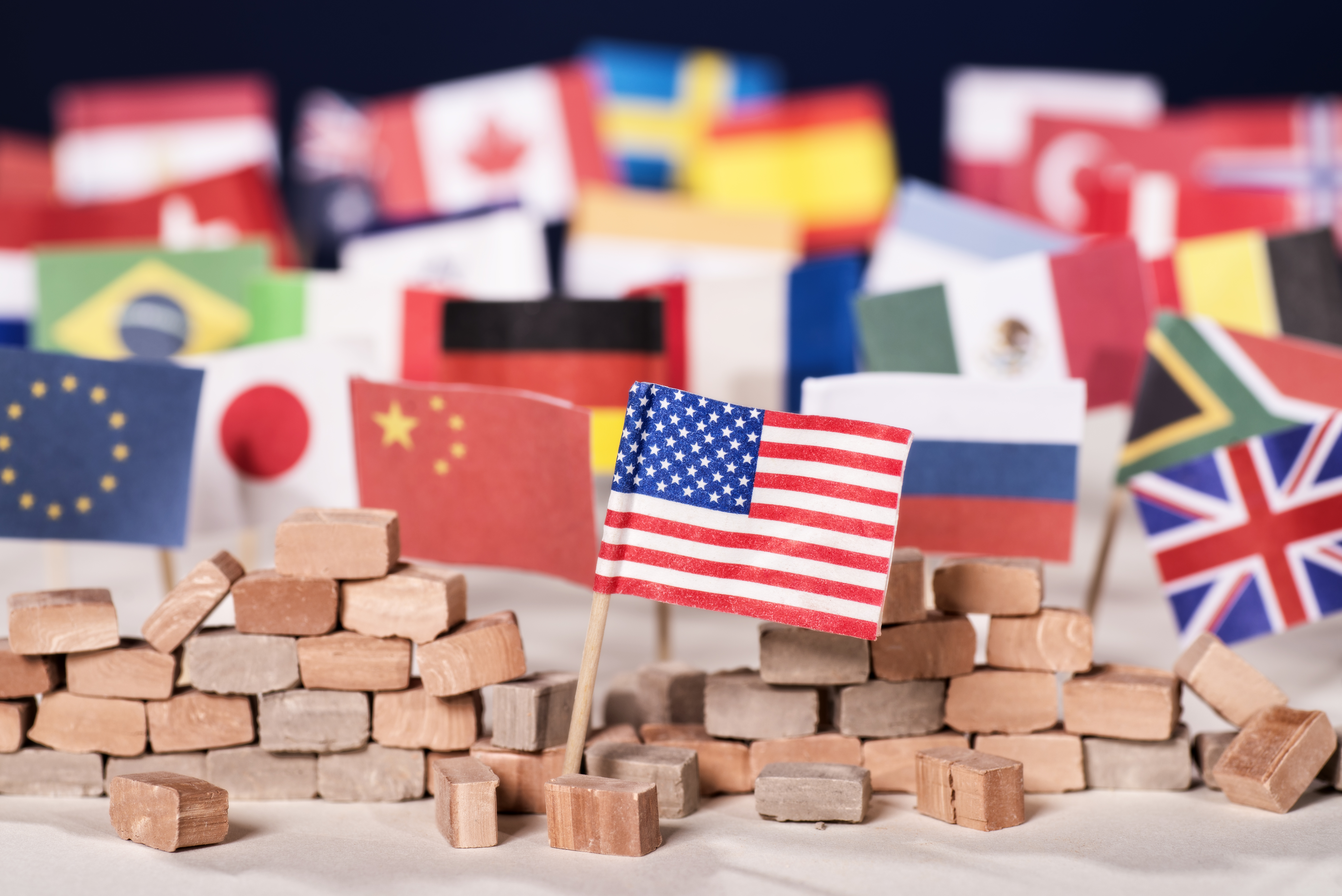 Is There a Constitutional Issue in the USMCA?