On February 7, 2019, The Federalist Society hosted a panel discussing the role of the bar in selecting Iowa's judges.

Tom Levis is the President of the Iowa State Bar Association, and serves as an elected member of the Judicial Election District 5C Judicial Nominating Commission. He is a shareholder at the Brick Gentry law firm in Des Moines and has been an active member and leader of the Polk County and Iowa State Bar Associations. Professor Brian Fitzpatrick is a national expert on judicial selection. Prior to joining the faculty of the Vanderbilt University Law School, he practiced at Sidley Austin in Washington, D.C., served as a Special Counsel for Supreme Court Nominations for Senator John Cornyn, and clerked for Justice Scalia at the U.S. Supreme Court. 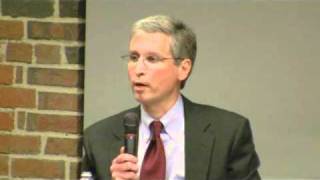 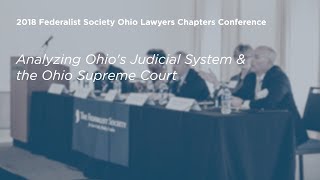 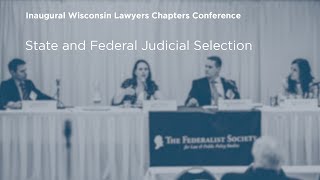