On April 21, 2021, the Federalist Society's Free Speech & Election Law Practice Group hosted a teleforum titled "Revisiting New York Times v. Sullivan." The Supreme Court’s landmark decision in New York Times v. Sullivan came under scrutiny in a recent dissent by Judge Silberman of the DC Court of Appeals. Noted First Amendment scholars Glenn Reynolds and Floyd Adams weighed in on the discussion addressing whether or not the nearly sixty-year-old case should be revisited, and the impact of First Amendment driven defamation laws in the journalistic context and free public discourse. 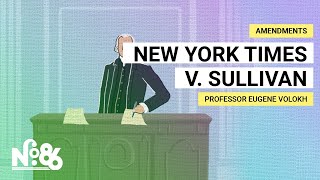 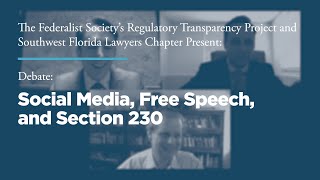 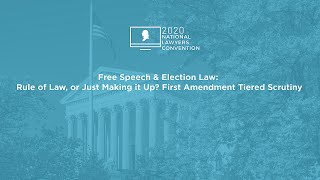 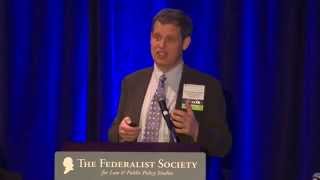