Robert Destro served as Assistant Secretary for the Bureau of Democracy, Human Rights, and Labor (DRL).  He has a long history as a human rights advocate and civil rights attorney with expertise in elections, employment, and constitutional law.  Destro has served on the faculty at Catholic University’s Columbus School of Law since 1982 and served as its interim dean from 1999 to 2001.  He was founding director of the Interdisciplinary Program in Law and Religion and served as the Director of the Institute for Policy Research and Catholic Studies from June 2017 to September 2019.  He served as a commissioner on the U.S. Commission on Civil Rights from 1983-1989.  His legal work includes collaboration with the Peace Research Institute Oslo in a fifteen-year dialogue among Muslim, Christian, and Jewish leaders in the legal, business, and religious fields in the United States and the Middle East as well as efforts promoting the release of political prisoners and prisoners of conscience in the Middle East.  He has served as voting rights counsel for the Ohio Secretary of State and has advocated for the first amendment rights of individuals and organizations.

He earned a B.A. from Miami University, Ohio, and a J.D. from the University of California at Berkeley.  He is an active member of the Bar in Ohio and California.

The rest of his bio including his publications are available on the Catholic University Faculty page linked here. 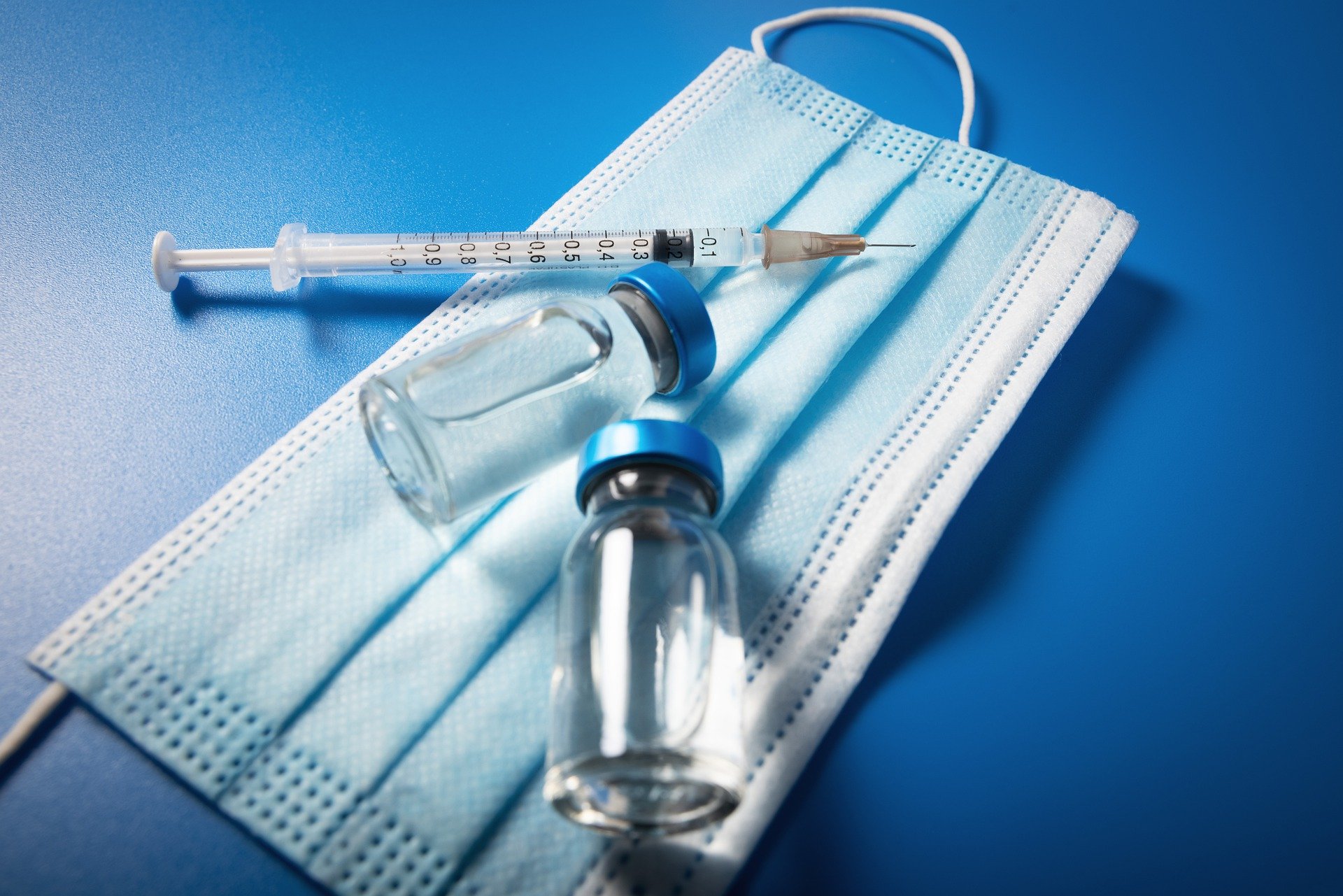 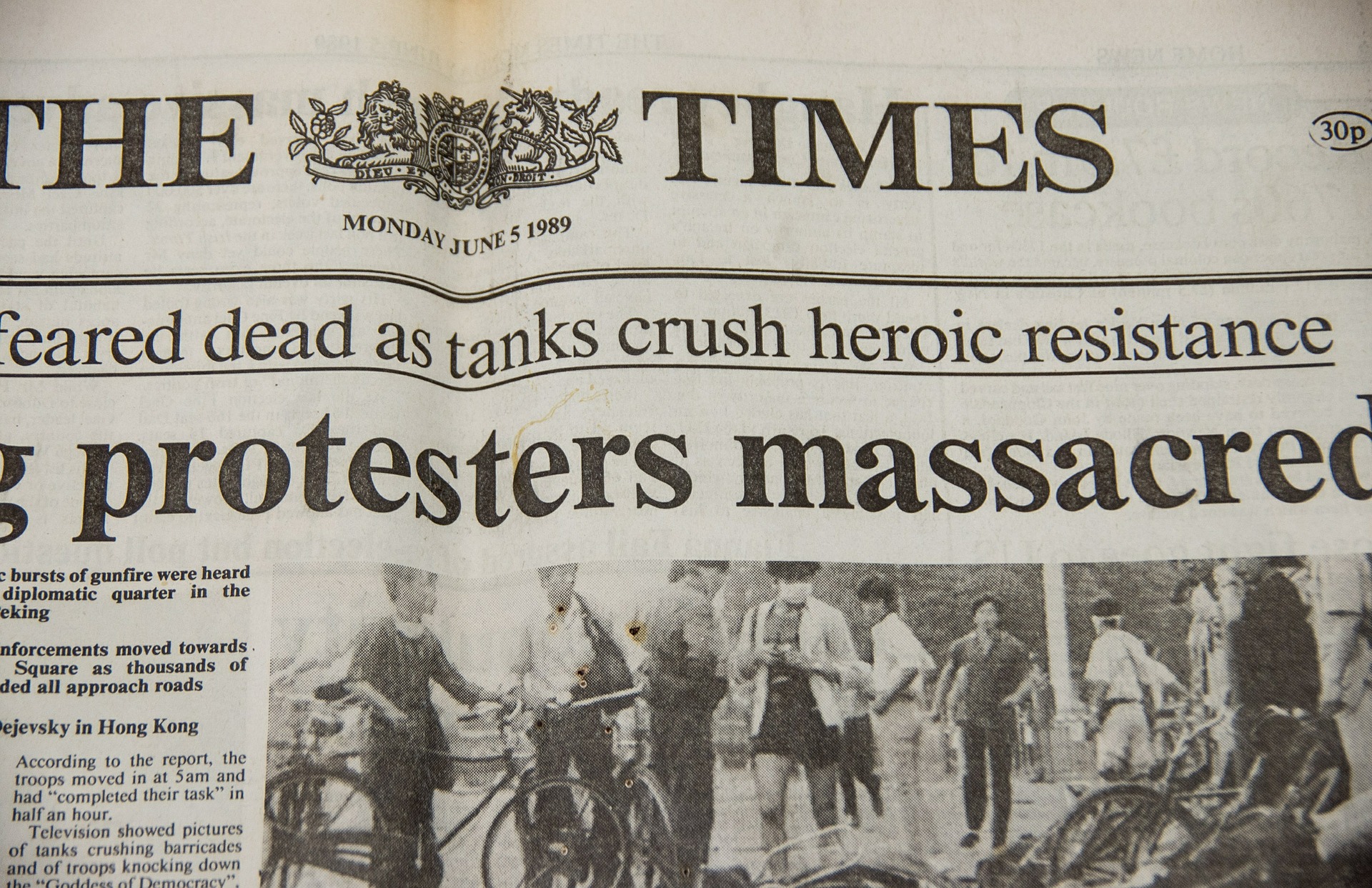 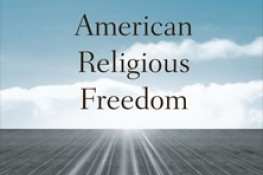 While the substance of constitutional rights is always important, it is often the procedures surrounding...

While the substance of constitutional rights is always important, it is often the procedures surrounding...