During the Civil Rights movement of the 1960s, the New York Times published an ad for contributing donations to defend Martin Luther King, Jr., on perjury charges. The ad contained several minor factual inaccuracies. The city Public Safety Commissioner, L.B. Sullivan, felt that the criticism of his subordinates reflected on him, even though he was not mentioned in the ad. Sullivan sent a written request to the Times to publicly retract the information, as required for a public figure to seek punitive damages in a libel action under Alabama law.

When the Times refused and claimed that they were puzzled by the request, Sullivan filed a libel action against the Times and a group of African American ministers mentioned in the ad. A jury in state court awarded him $500,000 in damages. The state supreme court affirmed and the Times appealed.

Are political ads protected under the First Amendment? In this episode of No. 86, Professor... 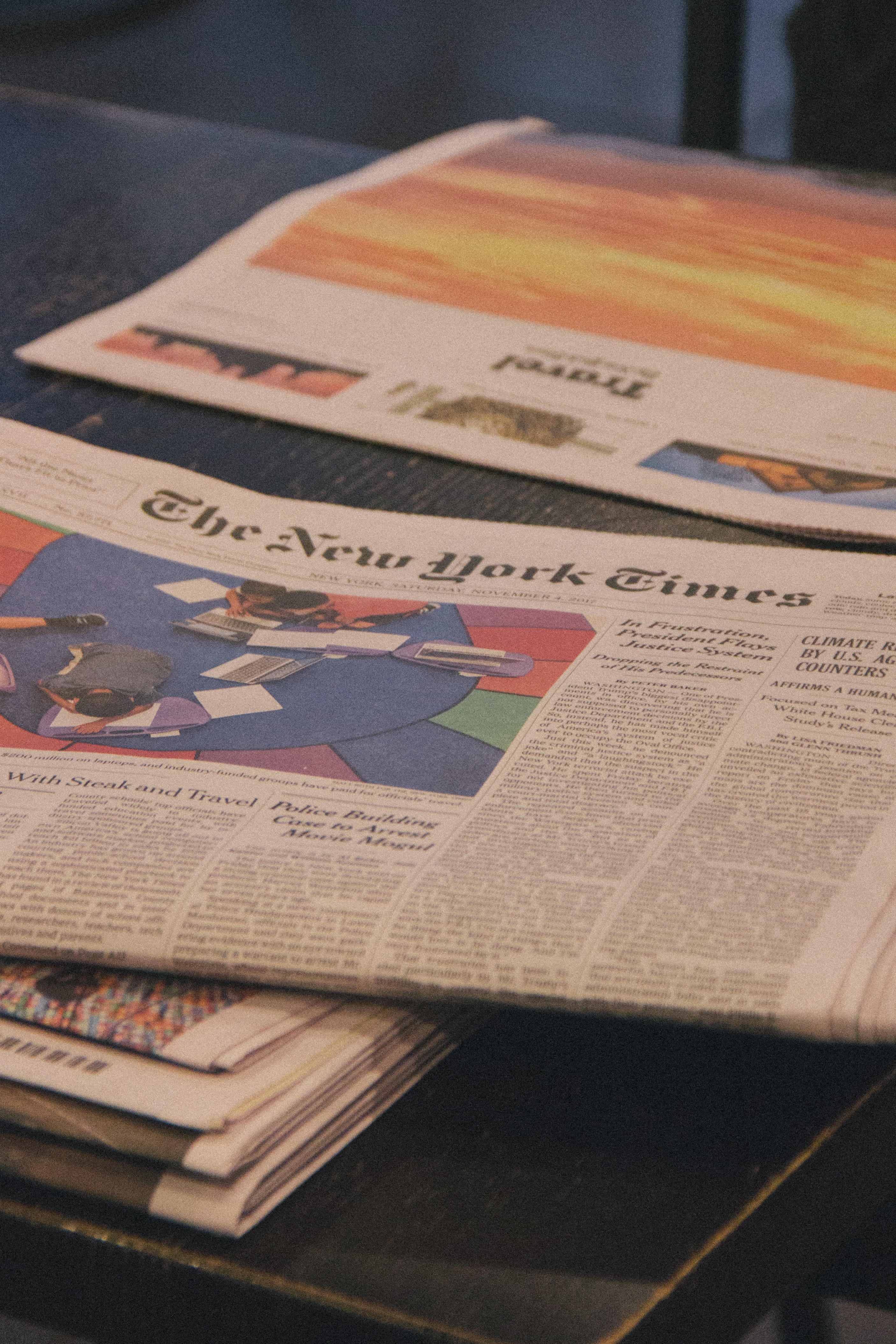 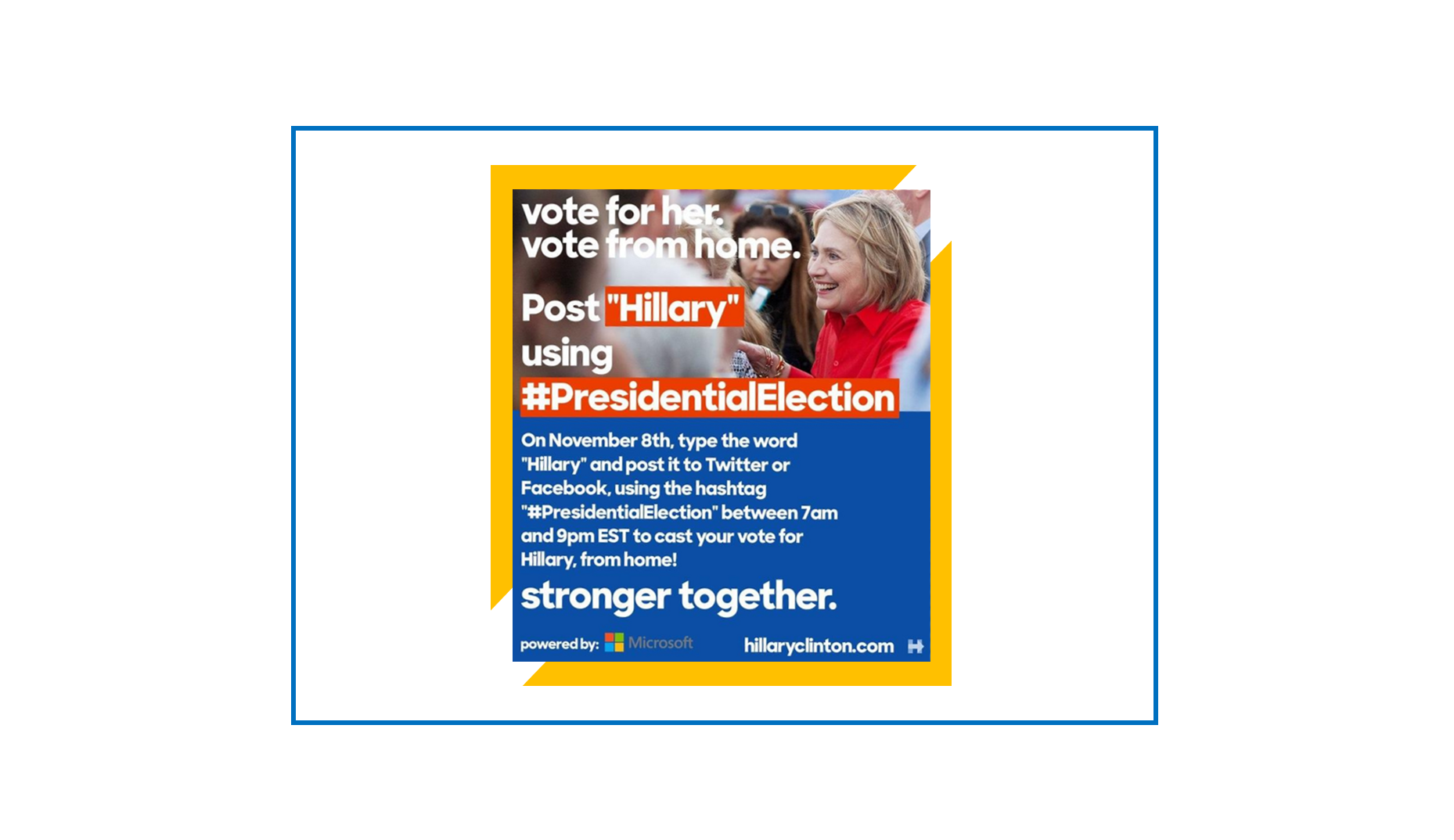