On September 11, 1987, the Federalist Society held a trial-style debate covering the debate surrounding the nomination of Robert Bork to the Supreme Court. Titled "On Trial: The Bork Nomination," the event was televised on WXXI-TV in Rochester, New York. 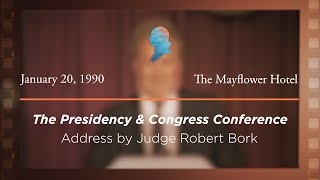 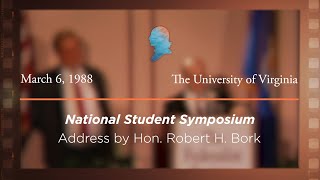 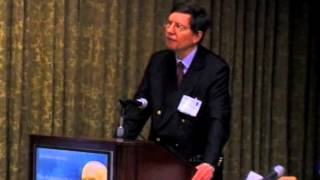 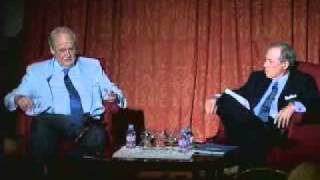