On March 4, 2015 the Supreme Court will hear oral arguments on King v. Burwell. The Federalist Society proudly hosts a panel discussion ahead of the oral arguments. King v. Burwell focuses on whether the Internal Revenue Service may permissibly promulgate regulations to extend tax-credit subsidies to coverage purchased through exchanges established by the federal government under Section 1321 of the Patient Protection and Affordable Care Act.

King v. Burwell: What is in dispute?
Short video debate with Michael Cannon and Robert Weiner

King v. Burwell: What are the consequences?
Short video debate with Michael Cannon and Robert Weiner 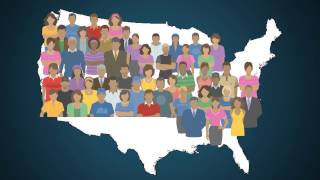 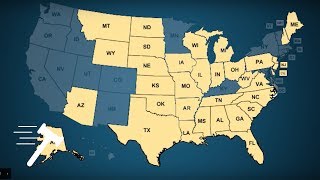 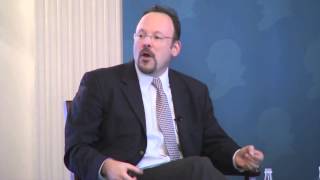 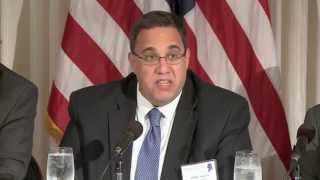