William Messenger is a staff attorney at the National Right to Work Legal Defense Foundation. He has litigated nearly 100 cases including over a dozen at the Appellate-level on behalf of Foundation-aided employees and other individuals. His cases defend workers’ freedom from compulsory unionism and focus on the First Amendment and other constitutional rights. He has argued three times before the U.S. Supreme Court. Messenger successfully argued Harris v. Quinn in 2014, securing a Supreme Court ruling that requiring homecare providers to pay union fees violated the First Amendment. He briefed and argued Janus in the Supreme Court and leads the Foundation’s post-Janus “task force.” 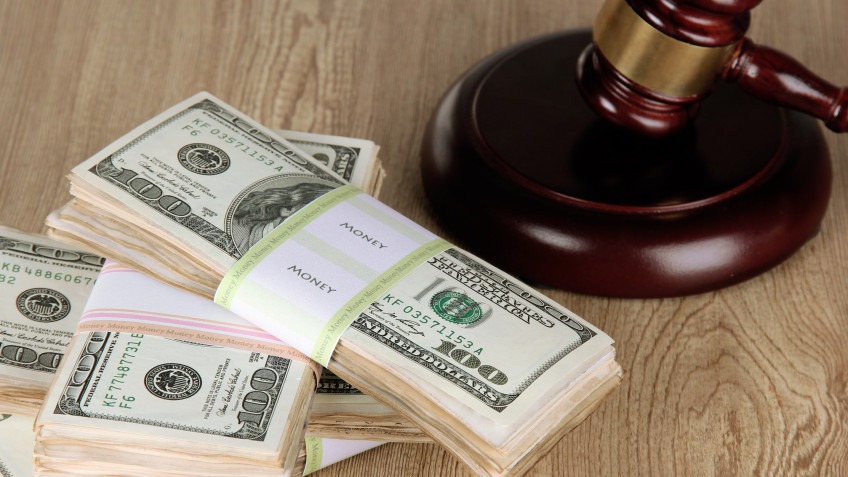 How will the Janus decision affect the ability of unions to wield political power and what impact...

How will the Janus decision affect the ability of unions to wield political power and what impact...

In June 2018, the Supreme Court in Janus v. AFSCME held it unconstitutional under the...