Wayne A. Abernathy is a former U.S. Treasury Assistant Secretary for Financial Institutions under President George W. Bush, receiving the Alexander Hamilton Award in recognition of his service. In that office he was also a member of the Board of Directors of the Securities Investor Protection Corporation. Prior to his work at the Treasury, Mr. Abernathy served as Staff Director of the Senate Banking Committee, under Chairman Phil Gramm.

Following his service at the Treasury, Mr. Abernathy worked for 15 years on the staff of the American Bankers Association, as Executive Vice President for Financial Institutions Policy and Regulatory Affairs.

Previous experience with the Senate Banking Committee includes serving as Staff Director of the Subcommittee on Securities during 1995-1998. From 1989 until 1994, Mr. Abernathy was a Republican economist for the committee. He previously worked as a senior legislative assistant for Senator Gramm during 1987-1989 and as an economist for the Banking Committee’s Subcommittee on International Finance and Monetary Policy during 1981-1986, under Chairman Jake Garn. 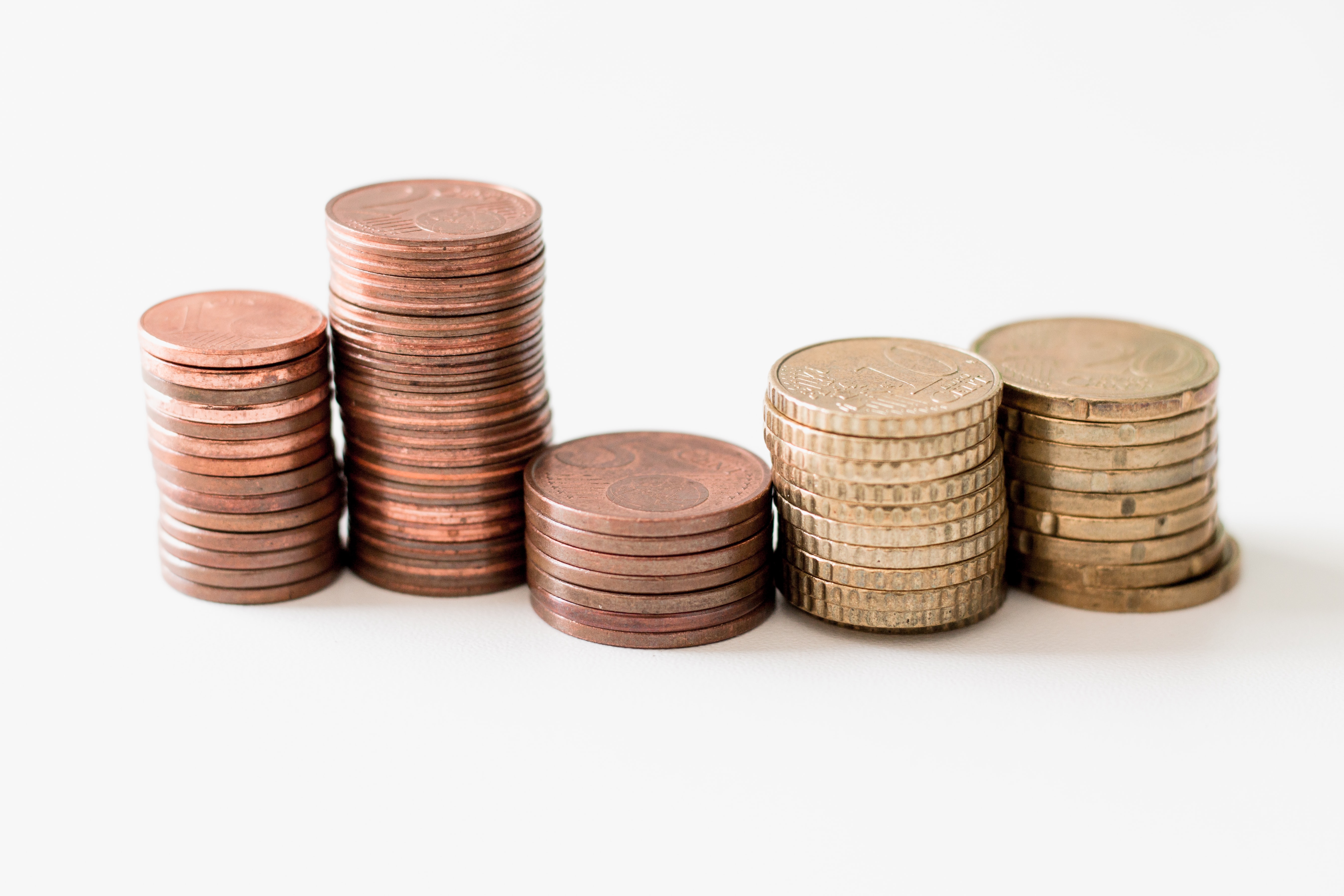 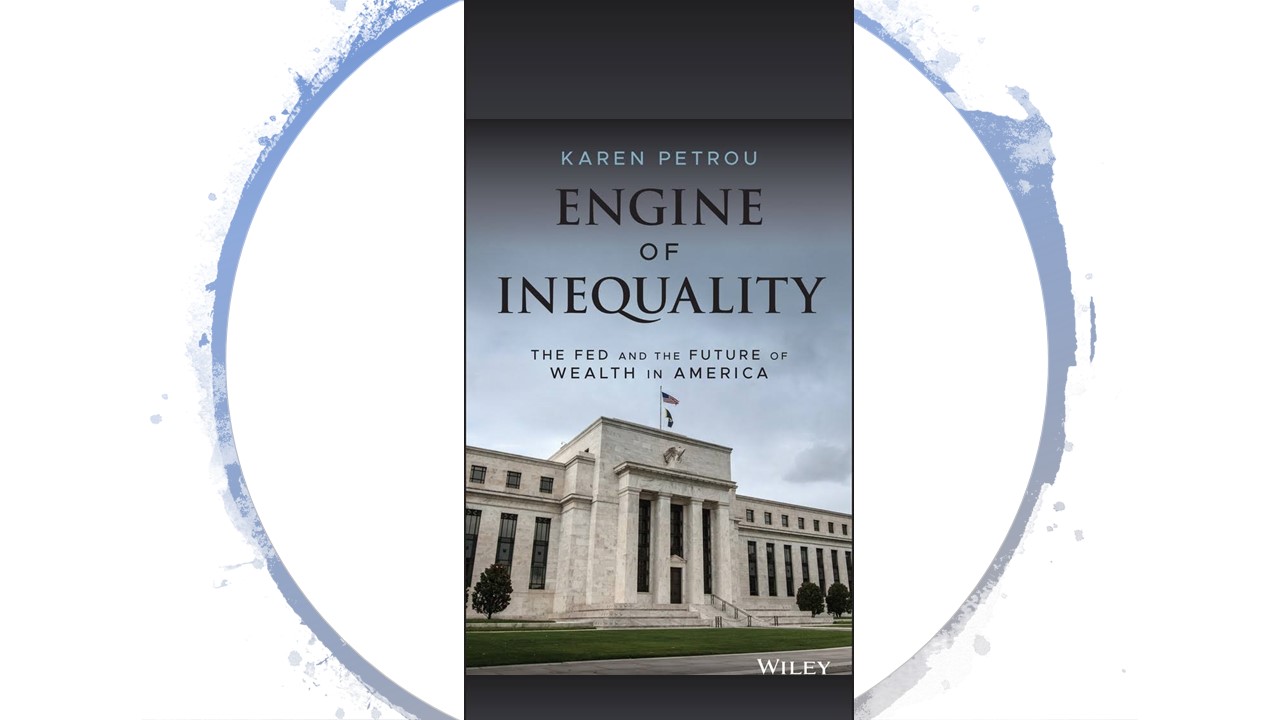 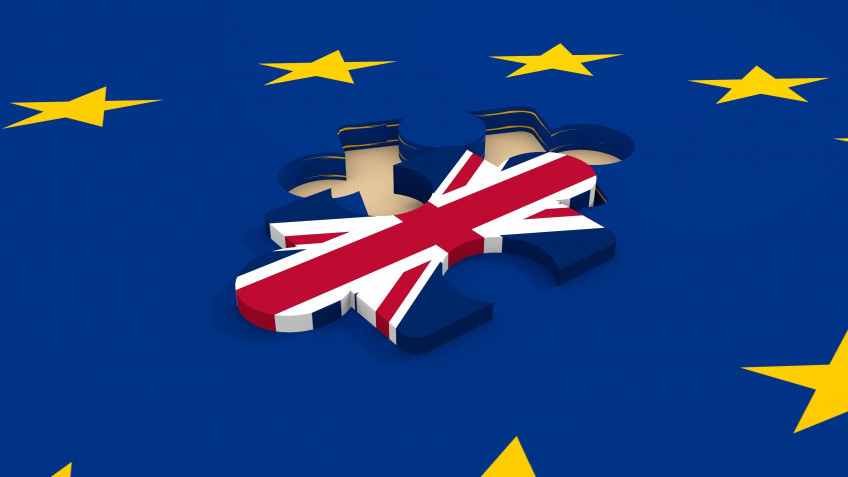 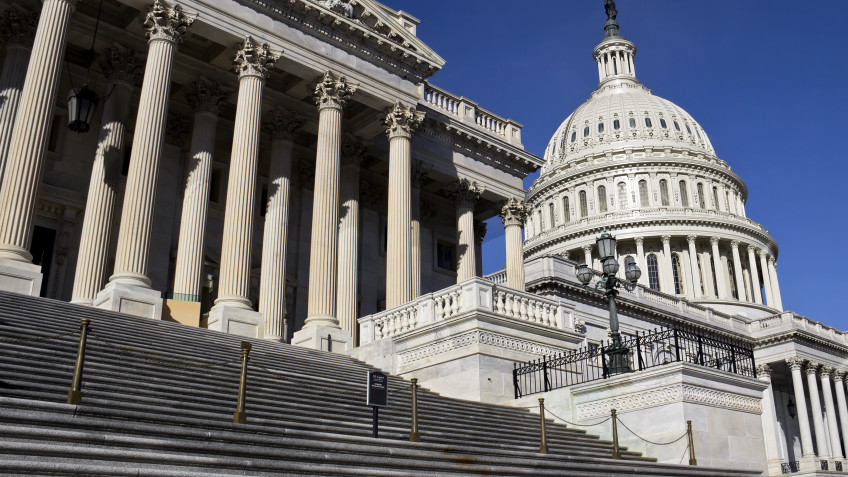 New Article on the INDEX Act

Alex Pollock continues the discussion of how to fix the unhealthy concentration in corporate voting power held by...

Go Ahead, You Do It For Us

Rule of Law or Rule of Experts?  Almost exactly 9 years ago, I spoke...

Let Me Vote Those Shares for You

From the Financial Times: The world’s largest asset manager [BlackRock] is set to allow big...

Fifty years ago, on August 15, 1971, President Richard Nixon put the economic and financial...

Fifty years ago, on August 15, 1971, President Richard Nixon put the economic and financial...