Theodore M. Shaw is the Julius L. Chambers Distinguished Professor of Law and Director of the Center for Civil Rights at the University of North Carolina School of Law at Chapel Hill. Professor Shaw teaches Civil Procedure and Advanced Constitutional Law/Fourteenth Amendment. Before joining the faculty of UNC Law School, from 2008-2014 Professor Shaw taught at Columbia University Law School, where he was Professor of Professional Practice. During that time he was also “Of Counsel” to the law firm of Norton Rose Fulbright (formerly Fulbright & Jaworski, LLP). His practice involved civil litigation and representation of institutional clients on matters concerning diversity and civil rights.

Professor Shaw was the fifth Director-Counsel and President of the NAACP Legal Defense and Educational Fund, Inc., for which he worked in various capacities over the span of twenty-six years. He has litigated education, employment, voting rights, housing, police misconduct, capital punishment and other civil rights cases in trial and appellate courts, and in the United States Supreme Court.From 1982 until 1987, he litigated education, housing, and capital punishment cases and directed LDF's education litigation docket. In 1987, under the direction of LDF's third Director-Counsel, Julius Chambers, Mr. Shaw relocated to Los Angeles to establish LDF's Western Regional Office. In 1990, Mr. Shaw left LDF to join the faculty of the University of Michigan Law School, where he taught Constitutional Law, Civil Procedure and Civil Rights. While at Michigan, he played a key role in initiating a review of the law school's admissions practices and policies, and served on the faculty committee that promulgated the admissions program that was upheld by the U.S. Supreme Court in 2003 in Grutter v. Bollinger.

In 1993, Mr. Shaw returned to LDF as Associate Director-Counsel, and in 2004, he became LDF's fifth Director-Counsel. Mr. Shaw's legal career began as a Trial Attorney in the Honors Program of the United States Department of Justice, Civil Rights Division in Washington, D.C., where he worked from 1979 until 1982.

Mr. Shaw has testified on numerous occasions before Congress and before state and local legislatures. His human rights work has taken him to Africa, Asia, Europe, and South America. In addition to teaching at Columbia and at Michigan Law School, Professor Shaw held the 1997-1998 Haywood Burns Chair at CUNY School of Law at Queens College and the 2003 Phyllis Beck Chair at Temple Law School. He was a visiting scholar at the Constitution Center in Philadelphia in 2008-2009. He is a member of the faculty of the Practicing Law Institute (PLI).

Mr. Shaw served on the Obama Transition Team after the 2008 presidential election, as team leader for the Civil Rights Division of the Justice Department. 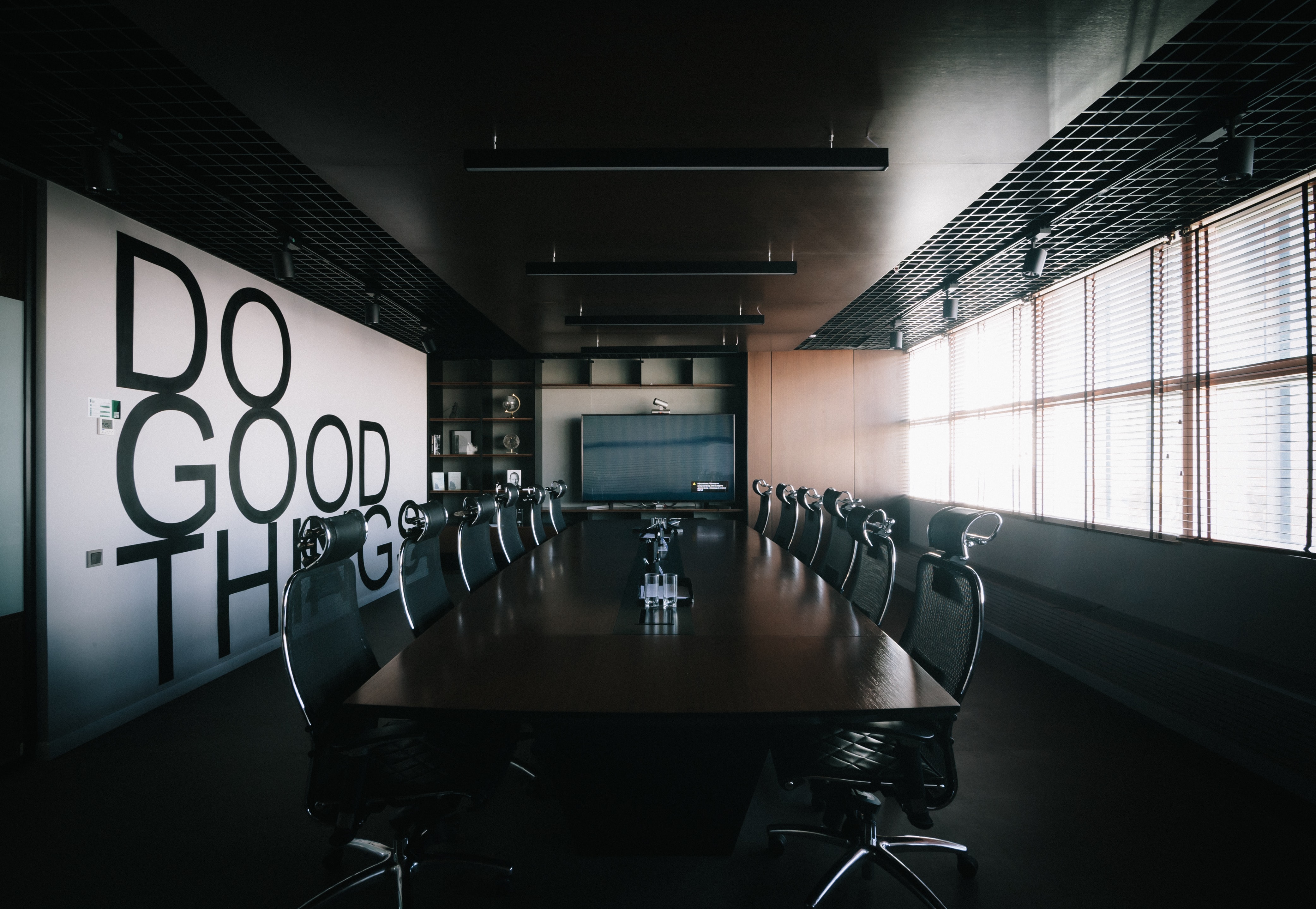 Affirmative Action at the Supreme Court: A Discussion on Students for Fair Admissions

Despite the fact that Title VI of the Civil Rights Act of 1964 prohibits racial...

Despite the fact that Title VI of the Civil Rights Act of 1964 prohibits racial...

The Biden Administration has signaled, in various respects, that it would take a new course...

On September 10, 2019, The Federalist Society hosted a luncheon cosponsored with the Center for...