Professor Schwinn earned his B.A. from Michigan State University and his J.D. from the American University Washington College of Law. He previously taught at the University of Maryland School of Law and George Washington University Law School. He practiced full time in the Office of the General Counsel at the Peace Corps.

Professor Schwinn is a frequent commenter on issues related to constitutional law and human rights. He is a co-founder and co-editor of the Constitutional Law Prof Blog and an occasional contributor to other blogs and publications. He regularly writes for the ABA Preview of United States Supreme Court Cases, and he directs the ABA Media Alerts project for the Seventh Circuit. His scholarship has appeared in a variety of law journals.

Professor Schwinn is also an active practitioner. He litigates cases pro bono in the federal courts, and he serves on the Board of Advisors for the Chicago Lawyer Chapter of the American Constitution Society. 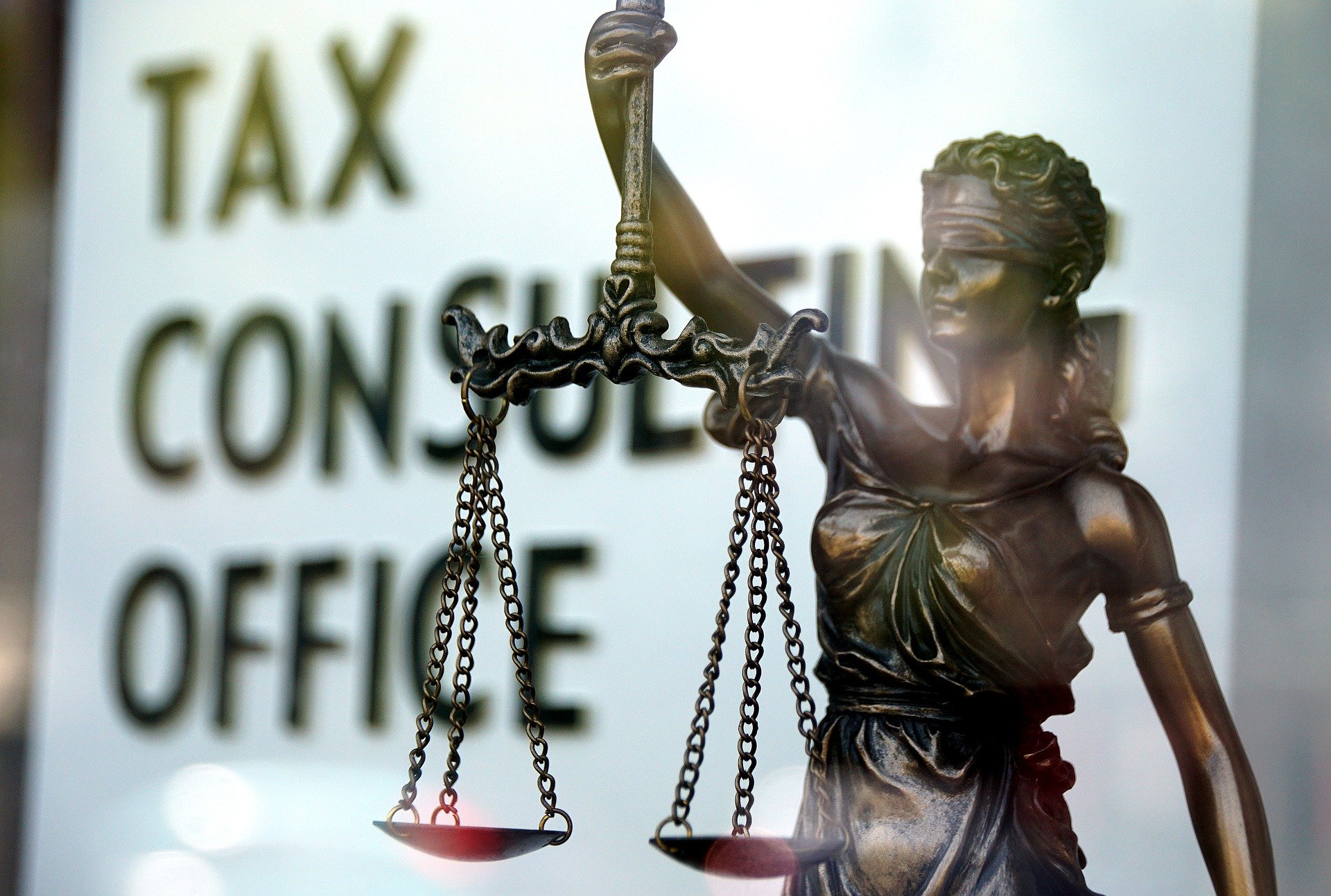 Gun Control: Is it Constitutional and Who Does It Really Help?

On March 11, 2021, President Biden signed into law the American Rescue Plan Act (the...

On March 11, 2021, President Biden signed into law the American Rescue Plan Act (the...

The Pay Czar & the Appointments Clause – a Forum

Last updated at 10 AM on Monday, January 4, 2010 Under the statute authorizing the Troubled Assets Relief...