Shelby Emmett graduated from James Madison College at Michigan State University (GO GREEN!!) in 2006 with a dual-major in Political Theory & Constitutional Democracy and Social Relations & Policy. Shelby attended the David A. Clarke School of Law in Washington, D.C., where she participated in the school’s Legislative Clinic.

After law school, Shelby served as the Policy Coordinator for a national non-profit in Baltimore. In 2012, Shelby was the Legislative Fellow with the Republican Study Committee, the largest caucus in the House of Representatives. During the 113th session of Congress, Shelby served as Legislative Counsel for Michigan’s 11th district, responsible for a broad legislative portfolio including education and civil rights. Most recently, Shelby was the Legal & Legislative Policy Advocate and Strategic Outreach Officer at the Foundation for Individual Rights in Education (FIRE), a nonprofit organization devoted to protecting free speech rights on college campuses.

Shelby, a native of Detroit, Michigan is an attorney licensed in the state of Maryland and lives in Washington, D.C. In her down time, Shelby enjoys traveling and kickboxing–and is looking forward to competing in her first competition in 2017.

Keepin’ it Real: Free Speech in the Real World

Free Speech and the Sharing Economy 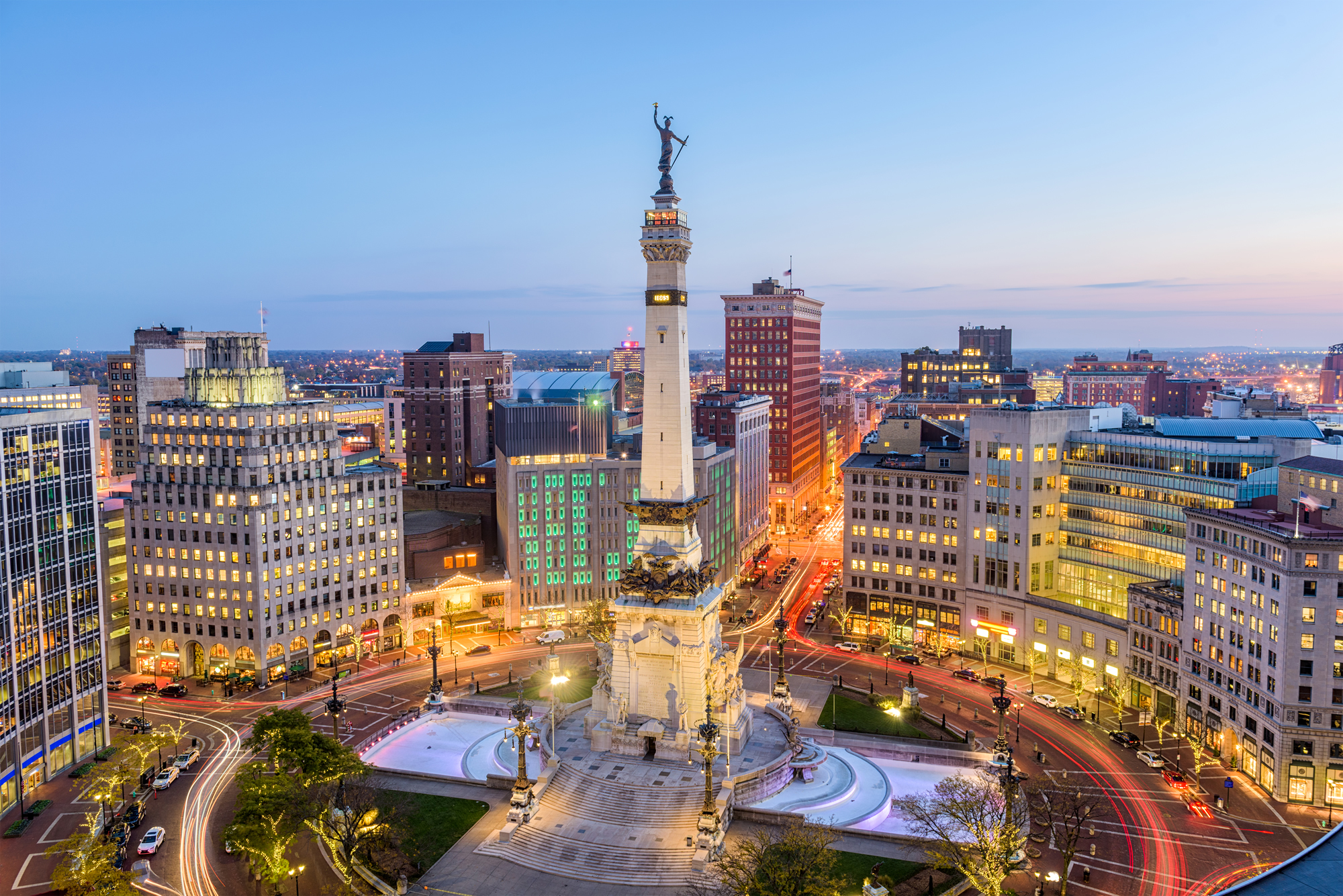