Mr. Coffin’s practice draws on his significant experience as a former senior attorney in the federal government.  He served as Counsel to Vice President Cheney in the Office of the Vice President of the United States.  There, he provided legal advice to the vice president and his staff on constitutional, regulatory, national security and related policy issues, coordinated OVP's response to congressional investigations and litigation, and represented OVP in the inter–agency process with respect to federal regulations and legislation. 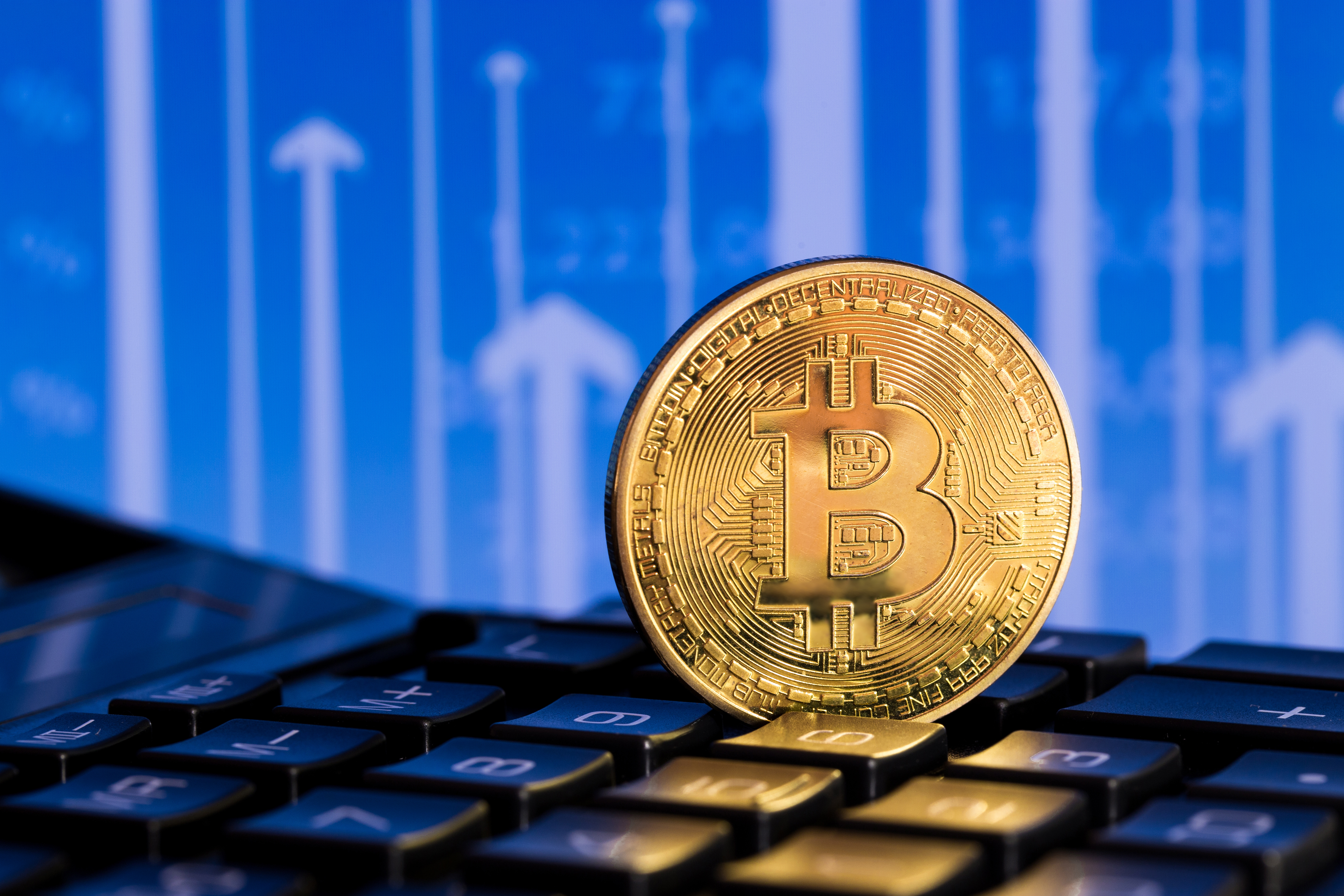 The Jurisprudence of Justice Kavanaugh 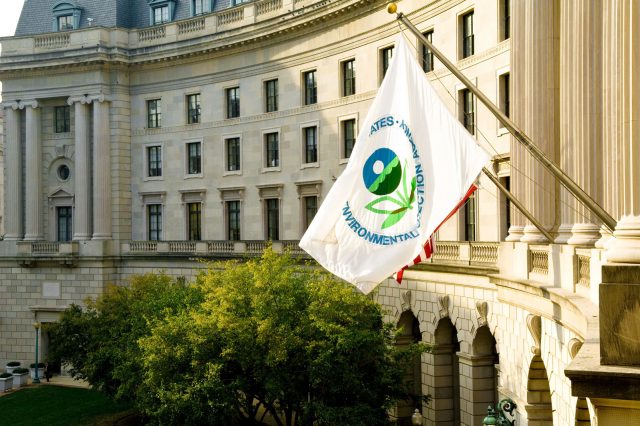 Executive Overreach at the EPA? The Pebble Mine Clean Water Act Dispute

Executive Overreach at the EPA? The Pebble Mine Clean Water Act Dispute

Perhaps in no area was President Obama’s expansive approach to executive authority more apparent than...

There has been much in the news recently relating to public officials’ transmission and retention...

An Examination of Cheney vs. U.S. District Court

For a Supreme Court that takes a fairly expansive view of its own powers, the...