John Berlau is a senior fellow at the Competitive Enterprise Institute. His work focuses on how public policy affects access to capital, entrepreneurship, and investments made by the public and business community alike. In recent years, he has studied the consequences of financial reform efforts passed by Congress like the Sarbanes-Oxley Act, the government’s response to the 2008 financial crisis, including the Dodd-Frank Act, and the placement of Fannie Mae and Freddie Mac into conservatorship.

Berlau is a contributing writer for Forbes. His work has been published and cited in The Wall Street Journal, The New York Times, The Washington Post, Financial Times, Bloomberg News, The Atlantic, Politico, Daily Caller, Washington Examiner, Investor’s Business Daily, National Journal, National Review, American Spectator, Reason Magazine, and more. He is a frequent guest on radio and television programs, including CNBC’s “The Call,” “Power Lunch” and “Closing Bell,” Fox News’ “Fox & Friends” and “Your World with Neil Cavuto,” and Fox Business’ “Cavuto.”

Berlau has testified on the impact of financial regulation before the House Committee on Financial Services and the House Committee on Energy and Commerce. A recognized expert on the phenomenon of crowdfunding, Berlau has spoken at prominent conferences such as South by Southwest Interactive in Austin, Money 20/20 in Las Vegas, the FinTech Global Expo in San Diego, the CFGE Crowdfund Banking and Lending Summit in San Francisco and the Crowdfund Intermediary Regulatory Advocates (CFIRA) Summit in Washington, D.C. He is also the author of the widely cited paper “Declaration of Crowdfunding Independence: Finance of the People, by the People, and for the People.”

Before joining CEI, Berlau was an award-winning financial and political journalist. He served as Washington correspondent for Investor’s Business Daily and as a staff writer for Insight magazine, published by The Washington Times. In 2002, he received the Sandy Hume Memorial Award for Excellence in Political Journalism from Washington’s National Press Club. He was a media fellow at the Hoover Institution in 2003.

He graduated from the University of Missouri-Columbia in 1994 with degrees in journalism and economics. 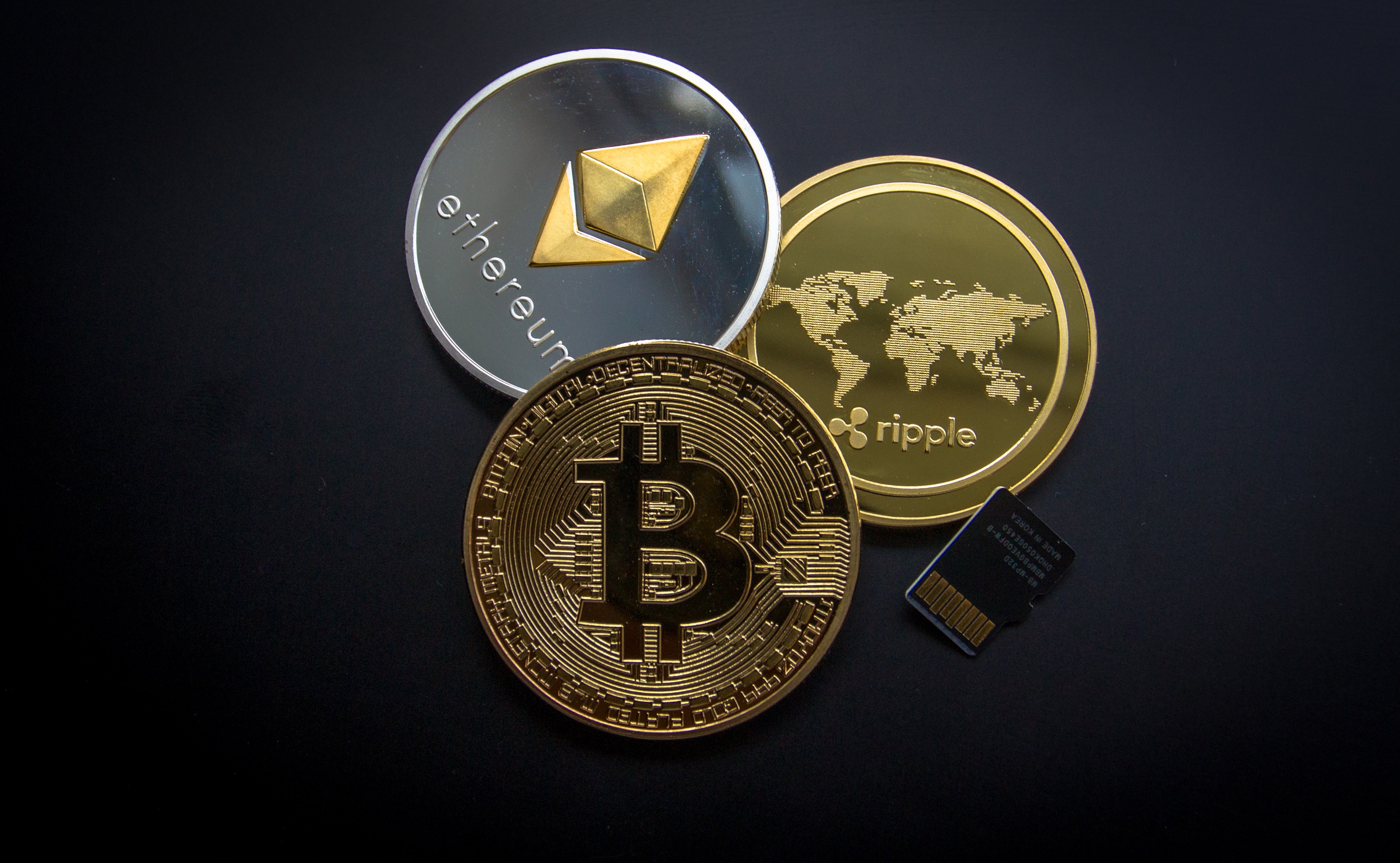 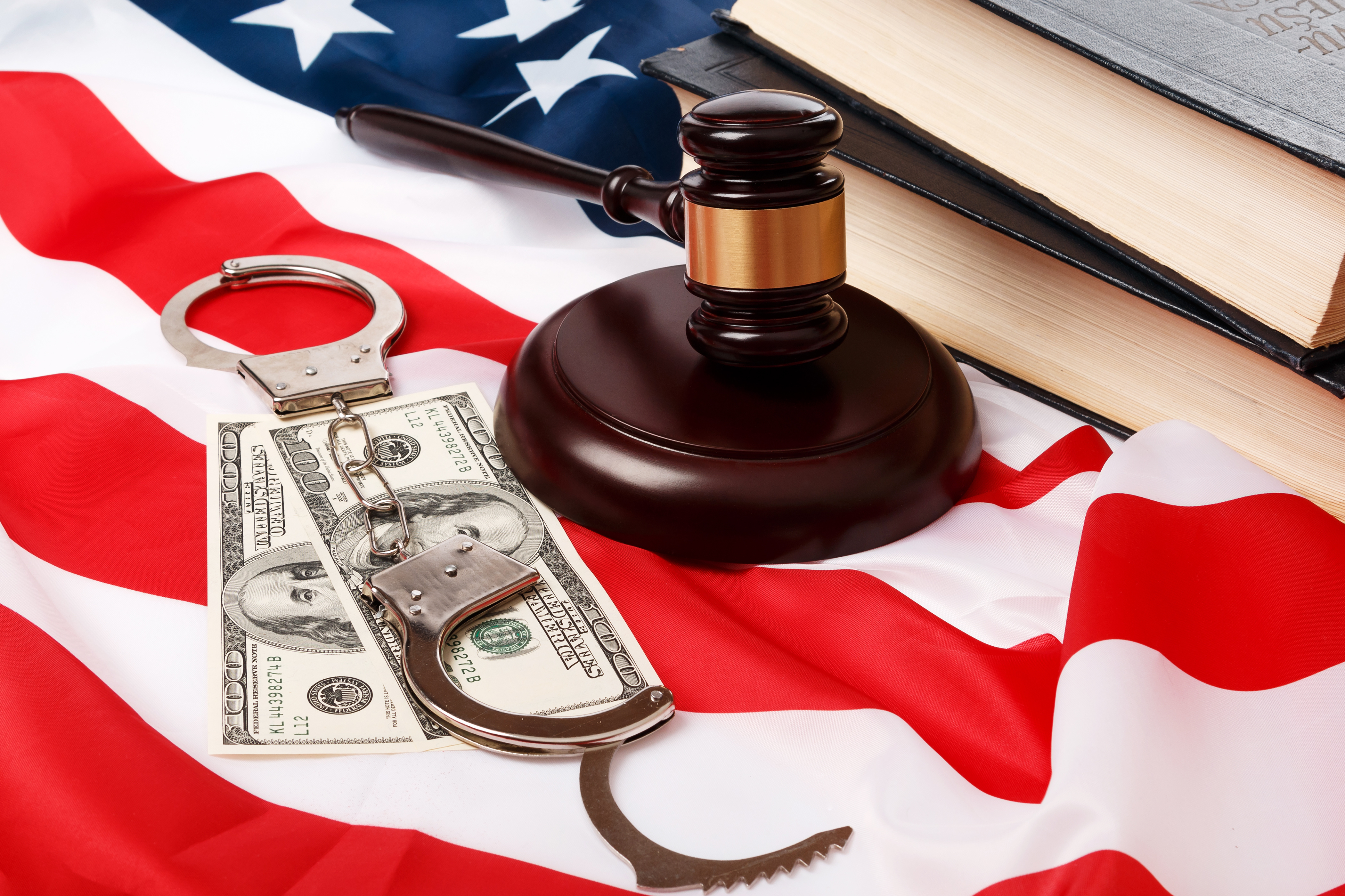 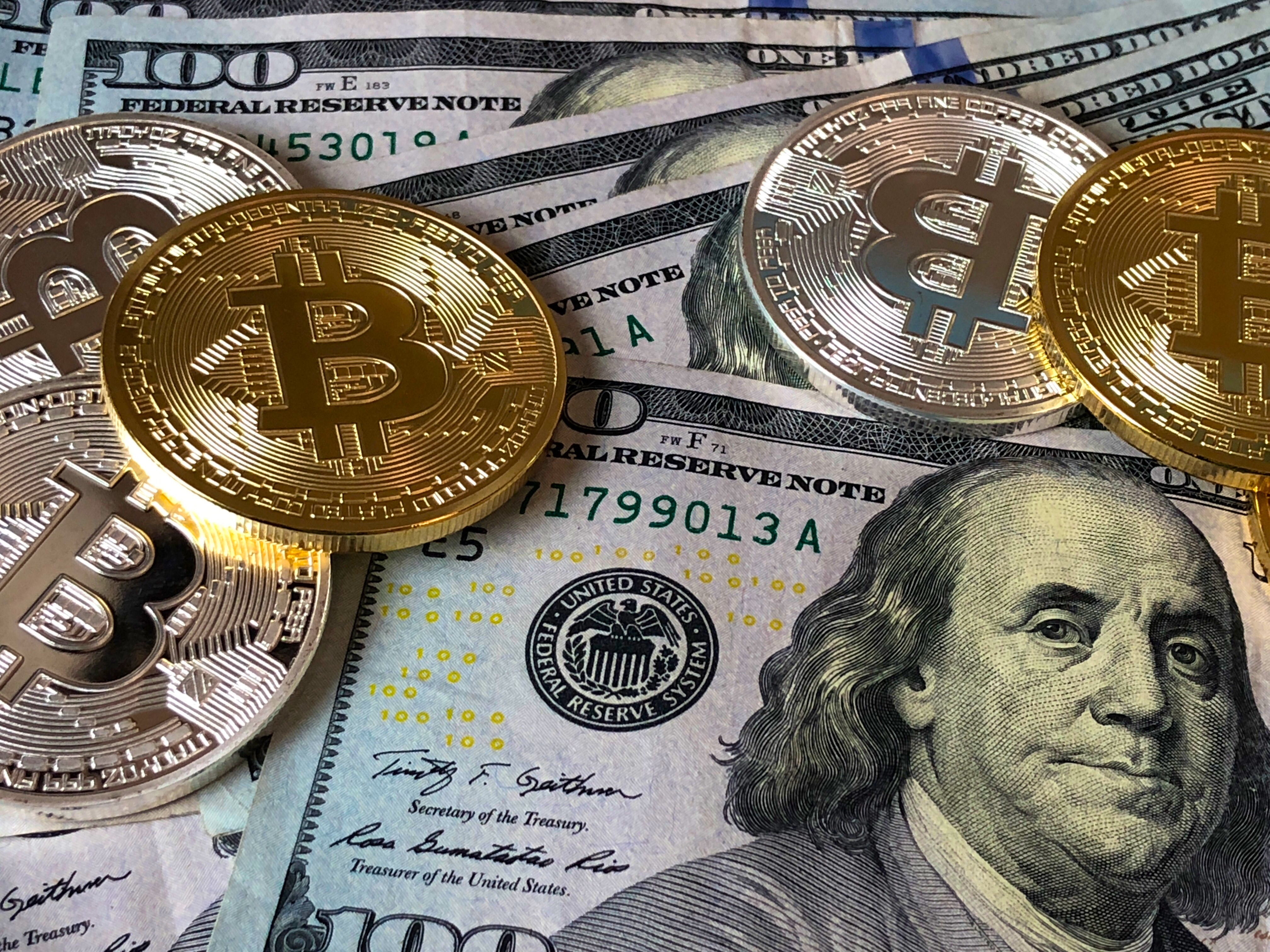 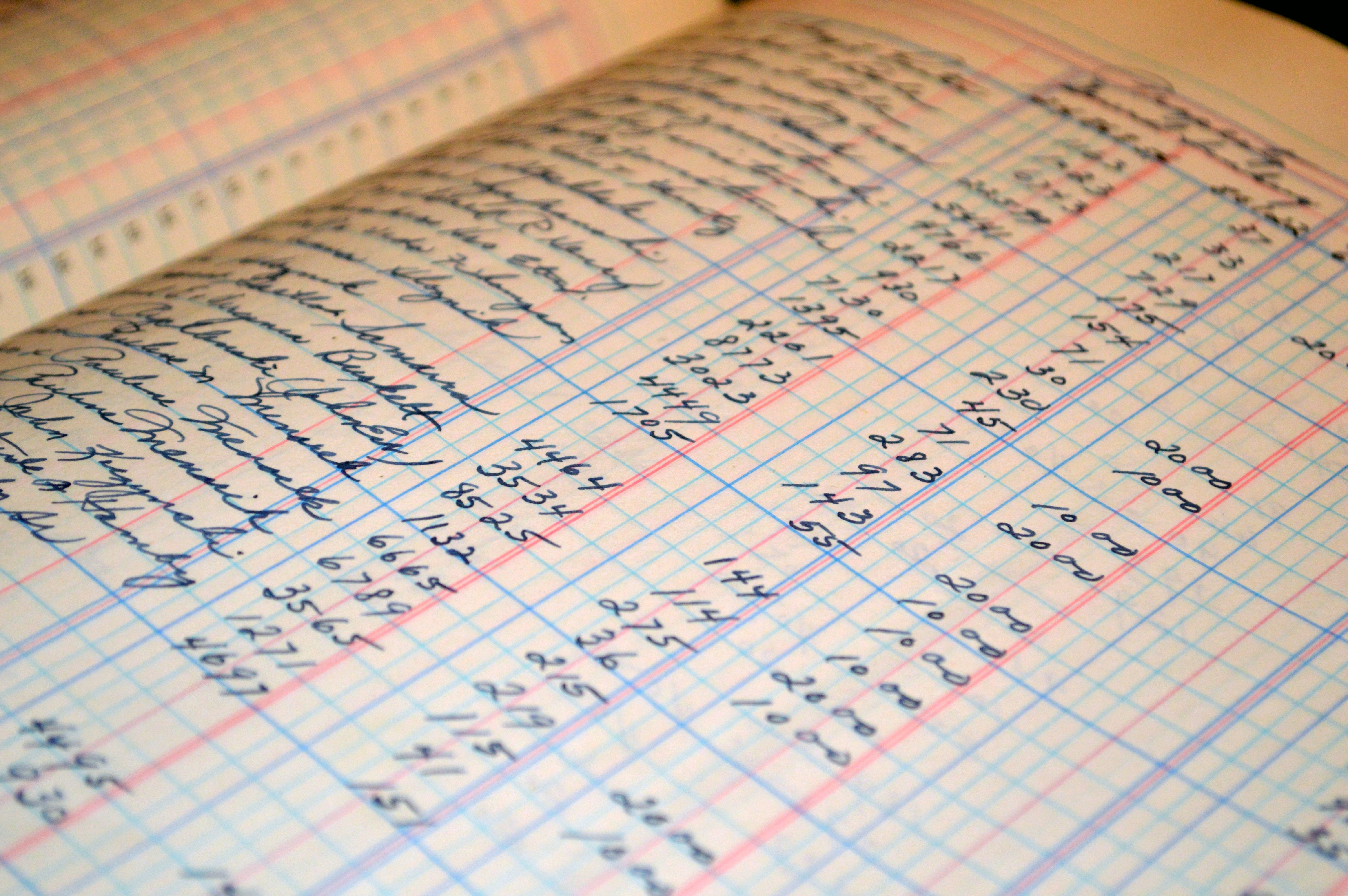 After a massive runup since the beginning of the year, the cryptocurrency market finally experienced...

In several recent high-profile cases, banks have conditioned or denied financial services to disfavored industries after...

As cryptocurrencies have proliferated in the private sector, central banks are now contemplating getting into...