Timothy Massad is currently a Research Fellow at the Kennedy School of Government at Harvard University, an Adjunct Professor of Law at Georgetown Law School and a consultant on financial regulatory and fintech issues.

Mr. Massad served as Chairman of the U.S. Commodity Futures Trading Commission from 2014-2017. Under his leadership, the agency implemented the Dodd Frank reforms of the over-the-counter swaps market and harmonized many aspects of cross-border regulation, including reaching a landmark agreement with the European Union on clearinghouse oversight. The agency also declared virtual currencies to be commodities, introduced reforms to address automated trading and strengthened cybersecurity protections.

Previously, Mr. Massad served as the Assistant Secretary for Financial Stability of the U.S. Department of the Treasury. In that capacity, he oversaw the Troubled Asset Relief Program (TARP), the principal U.S. governmental response to the 2008 financial crisis. During his tenure, Treasury recovered more on all the crisis investments than was disbursed. Mr. Massad was with the Treasury from 2009 to 2014 and also served as a counselor to the Treasury Secretary.

Prior to his government service, Mr. Massad was a partner in the law firm of Cravath, Swaine & Moore, LLP. His practice included corporate finance, derivatives and advising boards of directors. He managed the firm’s Hong Kong office from 1998 to 2002 and represented governments and corporations on transactions throughout Asia. Mr. Massad was also one of a small group of lawyers who drafted the original ISDA standard agreements for swaps. 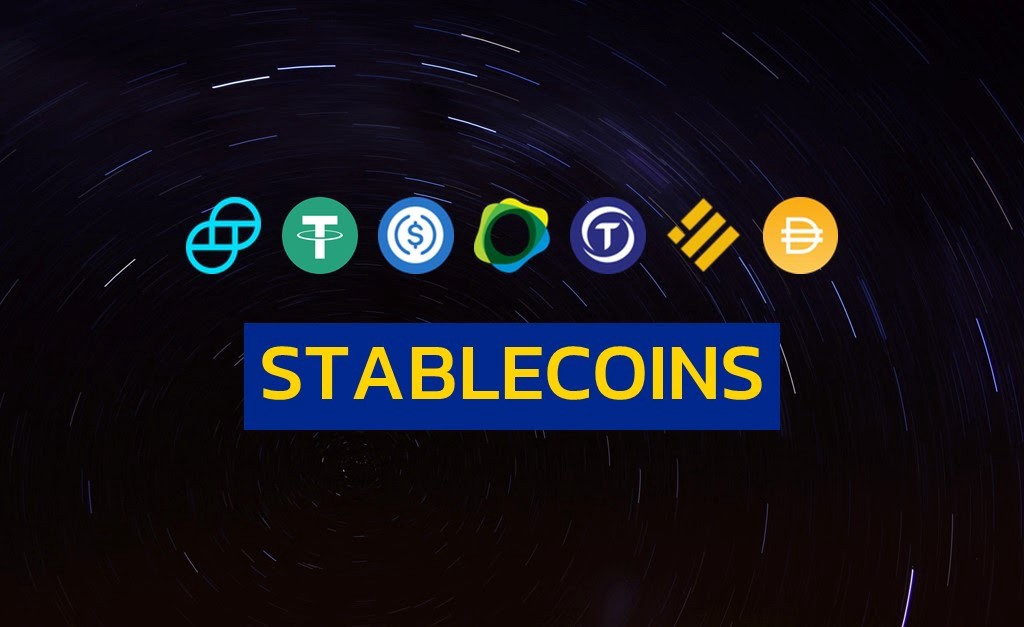