Jim's current representations include the CEO target of a global cartel investigation, the former CEO of a public utility sued by the SEC following a DOJ criminal probe, and a Wall Street bank and a Fortune 50 company that have each faced lengthy public corruption investigations. Jim's recent representations include the vice president of sales of a public company who avoided prosecution in a fraudulent sales case that saw convictions of the company and members of its sales force and a building materials company that avoided prosecution in a case in which its major competitors were convicted of price-fixing. Jim also led recent internal investigations of alleged computer fraud and trade secret theft at a closely held company and of alleged self-dealing by executives at a Fortune 500 subsidiary. His other investigations include probes of alleged accounting fraud at a drug company and within a multistate hospital network.

While serving as its in-house counsel, Jim represented a global audit and consulting firm in an investigation by a Latin American government of its role in an allegedly corrupt privitization.

Jim currently serves on the Executive Committee of the Criminal Law Practice Group of the Federalist Society and is a member of the Chicago Council on Global Affairs. 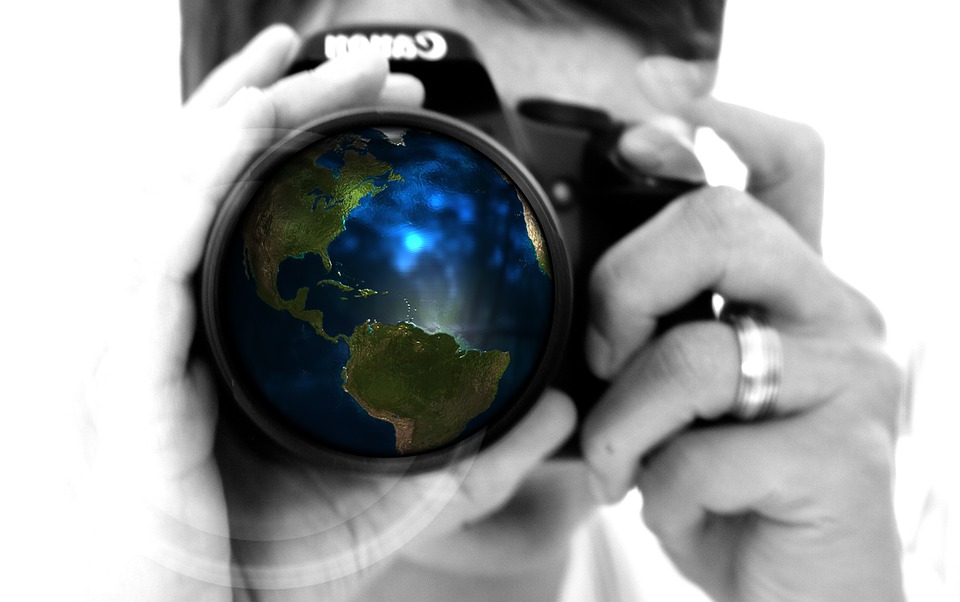 Recent elections in Latin America have brought about abrupt shifts in government in Argentina, Brazil,...

Can Someone Please Turn on the Lights? Bringing Transparency to the Foreign Corrupt Practices Act

Note from the Editor:  This paper assesses the Department of Justice’s authority under the Foreign...

While serving as Deputy Assistant Attorney General after 9/11, and in his many articles and...