Before joining DePaul, Dr. Alberto R. Coll served for five years as dean of the Center for Naval Warfare Studies, the U.S. Navy’s foremost strategic research center. A cum laude graduate from Princeton University in history, he earned his JD and PhD in government and foreign affairs from the University of Virginia. In 1982, Professor Coll joined the faculty at Georgetown University, and in 1986 was appointed secretary of the Navy Senior Research Fellow at the Naval War College. In 1989, he became the youngest holder of the Charles H. Stockton Chair of International Law, the college’s oldest chair. From 1990 to 1993, Professor Coll was principal deputy assistant secretary of defense, serving in the Pentagon office that oversaw the Defense Department’s policy, strategy and $3 billion budget for special operations forces and “low-intensity” conflict, including counterterrorism. For his work, he received the Secretary of Defense Medal for Outstanding Public Service. Professor Coll is the author of The Wisdom of Statecraft and editor of several other books on international relations and law. He is the author of prize-winning articles in the American Journal of International Law and the Naval War College Review, as well as articles in Foreign Policy, Washington Quarterly, Harvard Journal of International Law, the University of Pennsylvania Journal of International Law, and the UCLA Journal of International Law and Foreign Affairs. In 2004, Professor Coll received the Antonio Jose Irisarri Medal for his contribution to strengthening the rule of law and civilian control over the military in Guatemala. He has served as consultant to the Pew Charitable Trusts, the Ford Foundation, the Carnegie Council on Ethics and International Affairs, the Rand Corp., the United States Information Agency, and numerous defense and intelligence organizations. He is a frequent commentator on American foreign policy, U.S. relations with Cuba and Latin America, and international legal and political issues. Over the past 28 years he has lectured at more than 120 universities, think tanks, government agencies, and public forums in the United States, Latin America, Europe, Asia and South Africa. Professor Coll is a member of the Virginia Bar, the Council on Foreign Relations, and the Instituto de Estudios Juridicos y Politicos at the Universidad Complutense de Madrid. At DePaul, he teaches courses on international law, international human rights, U.S. foreign relations, terrorism, international trade and Latin America. 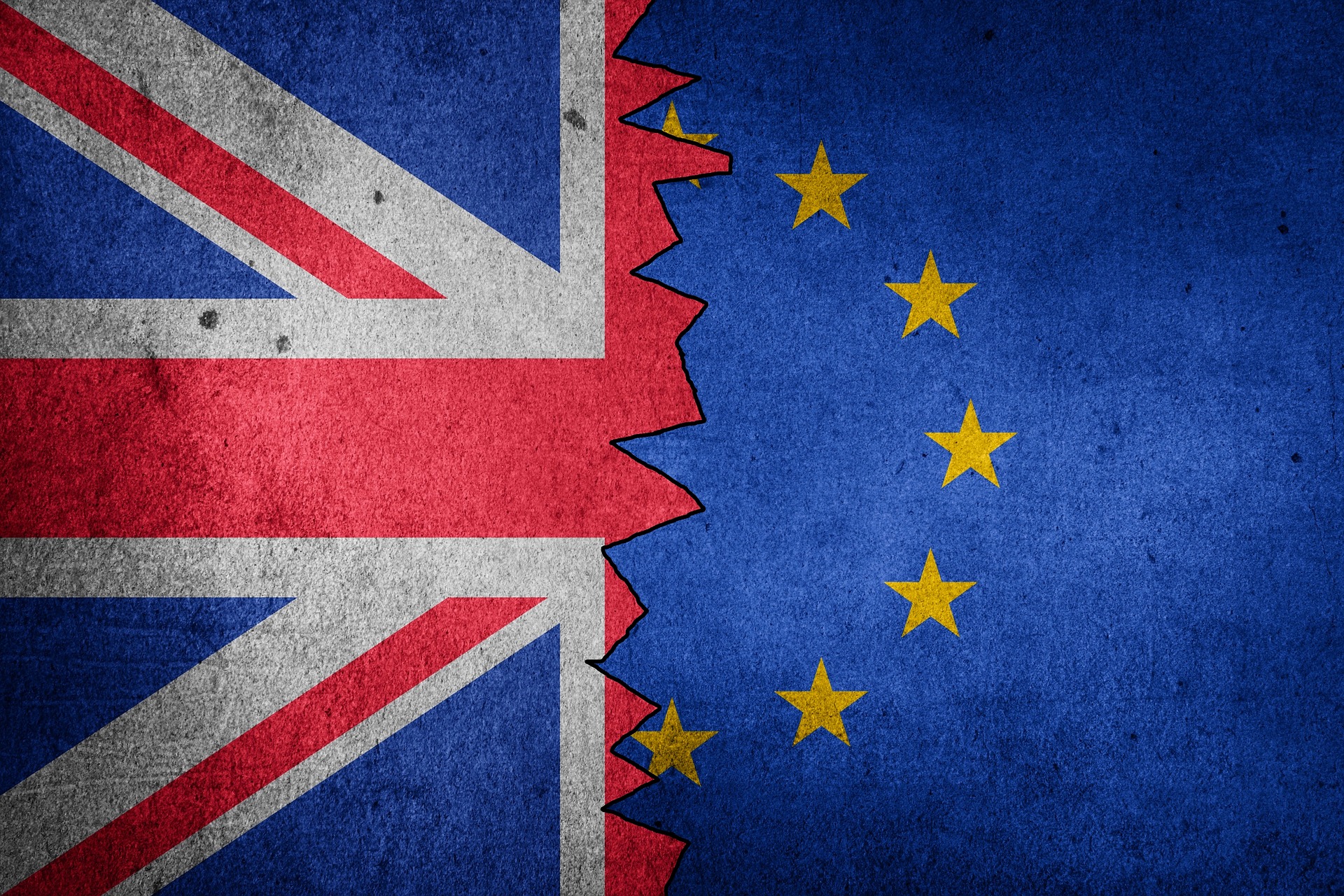 Powerless? Or Are the President's War Powers Nearly Absolute?

The Role of International Law in Interpreting the U.S. Constitution

On February 3, 2021, the Supreme Court unanimously decided Federal Republic of Germany v. Philipp and Republic of...

On February 3, 2021, the Supreme Court decided Federal Republic of Germany v. Philipp. The...

On December 7, the Supreme Court will hear oral arguments in two cases involving the...

In December, 2019, the British people voted to return an historic Tory majority to Parliament...

While serving as Deputy Assistant Attorney General after 9/11, and in his many articles and...