Kenneth Wainstein is a partner at Davis Polk & Wardwell, where he focuses his practice on corporate internal investigations and civil and criminal enforcement proceedings.  Ken spent over 20 years in a variety of law enforcement and national security positions in the government.  Between 1989 and 2001, Ken served as an Assistant U.S. Attorney in both the Southern District of New York and the District of Columbia, where he handled criminal prosecutions ranging from public corruption to gang prosecution cases and held a variety of supervisory positions, including Acting United States Attorney.  In 2001, he was appointed Director of the Executive Office for U.S. Attorneys, where he provided oversight and support to the 94 U.S. Attorneys’ Offices.  Between 2002 and 2004, Ken served as General Counsel of the Federal Bureau of Investigation and then as Chief of Staff to Director Robert S. Mueller III.  In 2004, Ken was appointed and then confirmed as United States Attorney for the District of Columbia, where he had the privilege to lead the largest United States Attorney’s Office in the country.  In 2006, the U.S. Senate confirmed Ken as the first Assistant Attorney General for National Security.  In that position, Ken established and led the new National Security Division, which consolidated DOJ’s law enforcement and intelligence activities on counterterrorism and counterintelligence matters.  In 2008, after 19 years at the Justice Department, Ken was named Homeland Security Advisor by President George W. Bush.  In this capacity, he coordinated the nation’s counterterrorism, homeland security, infrastructure protection, and disaster response and recovery efforts.  He advised the President, convened and chaired meetings of the Cabinet Officers on the Homeland Security Council, and oversaw the inter-agency coordination process for homeland security and counterterrorism programs. 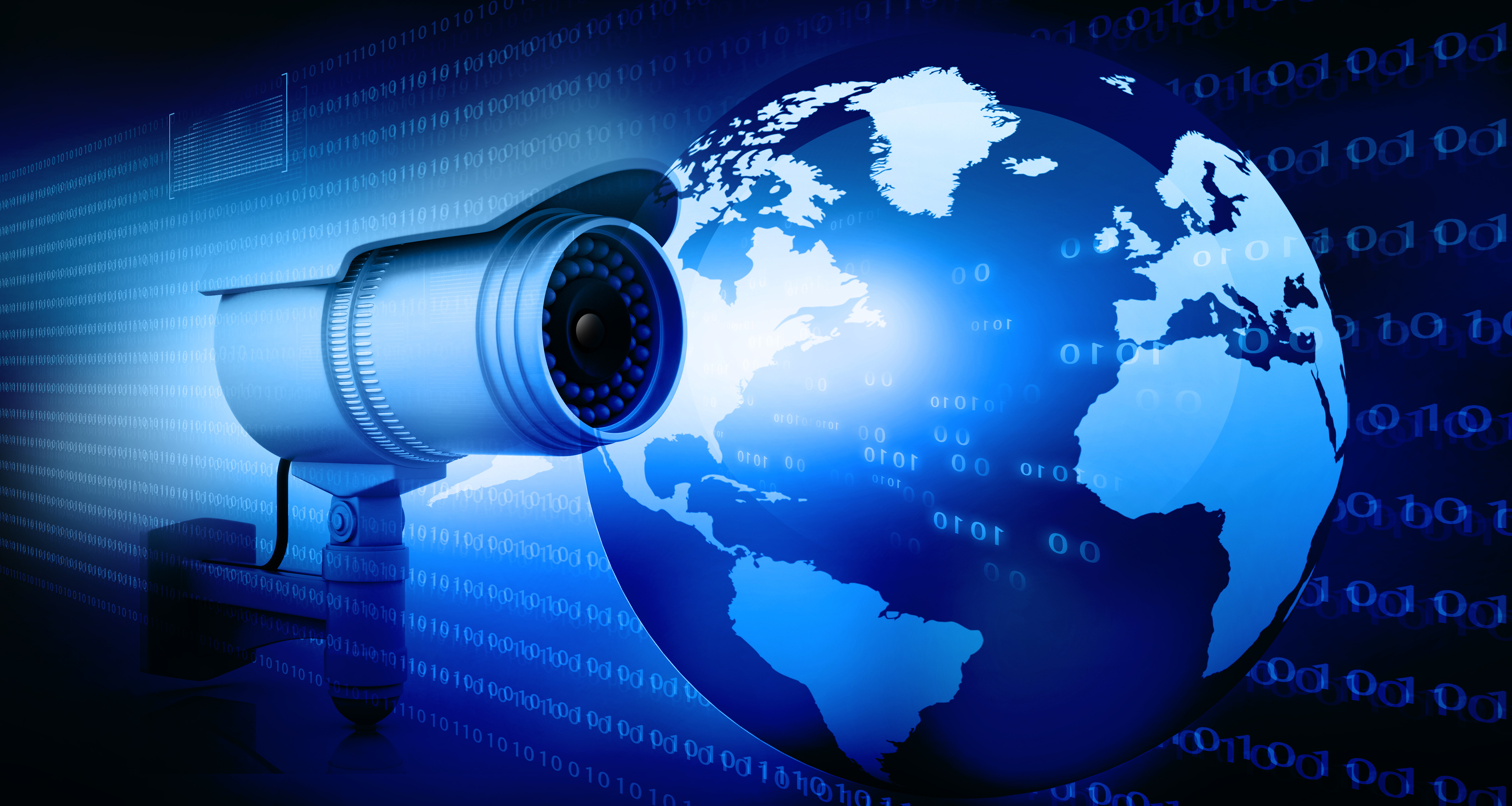 The Tech Titans and National Security

Panel I: Foreign Intelligence Collection and the FISA Court

The recent mass murder of 22 people in El Paso, Texas has been described as...

The Tech Titans and National Security