In the public interest sphere, Mr. Bookbinder has litigated dozens of cases under all of the major environmental statutes including, as Sierra Club’s Chief Climate Counsel, initiating and managing Massachusetts v. EPA. In addition to overseeing Sierra Club’s climate docket, he represented the environmental community (including as trial counsel) in the thicket of litigation over California’s greenhouse gas vehicle standards, and brought In re Deseret Power, which effectively imposed a moratorium on new coal-fired power plants. He also led Sierra Club’s work on judicial nominations, including the filibusters of 2003 – 2006 and litigation over the constitutionality of recess appointments for federal judges, and was counsel in In re Cheney.

Dealing with Congress and federal agencies, Mr. Bookbinder helped lead efforts on both global warming legislation and greenhouse gas regulation under the Clean Air Act, and has testified in front of House and Senate committees on these issues (and may be the only person ever invited by both Barbara Boxer and James Inhofe).  He has also advised states as to their greenhouse gas regulatory authority. 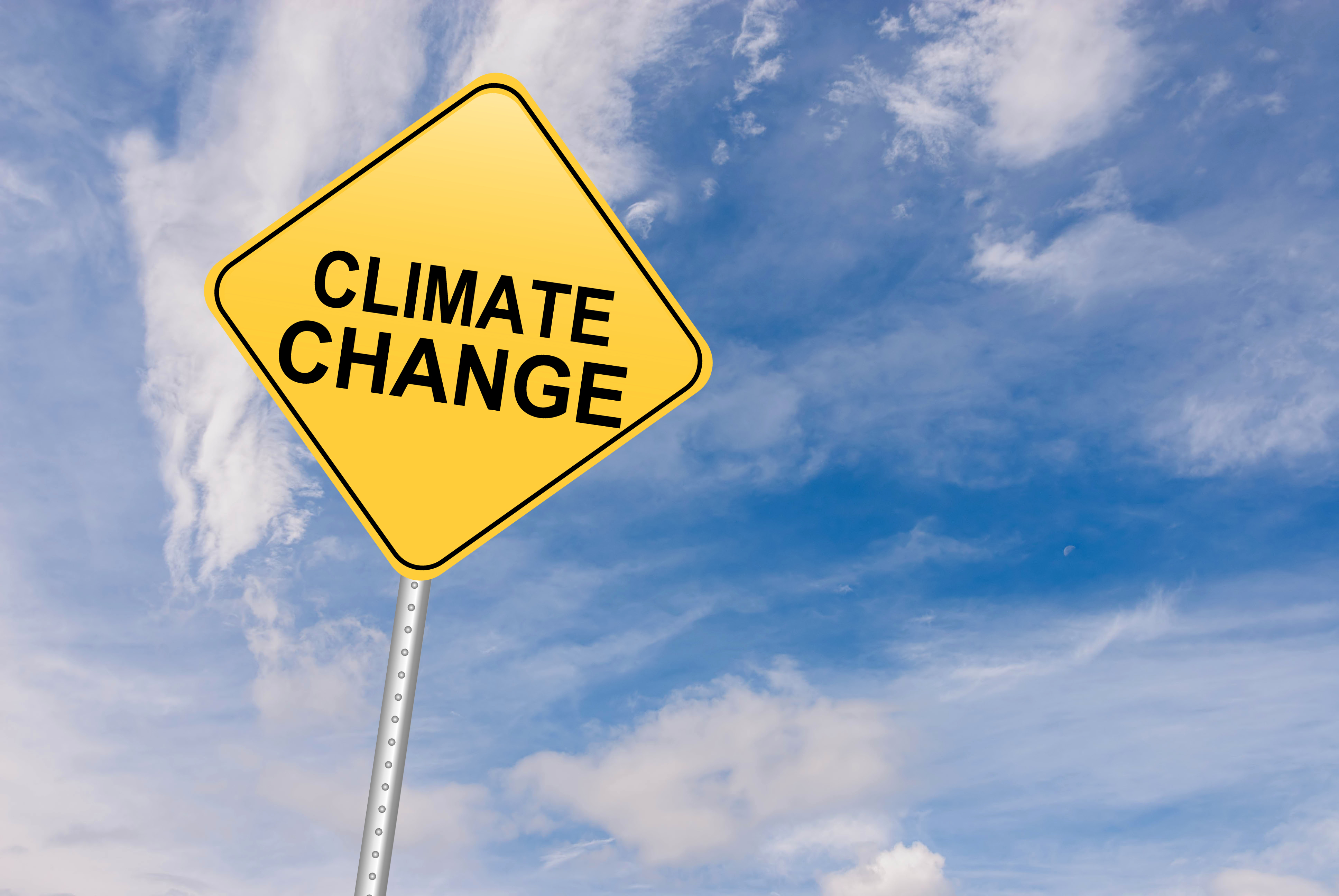 Clean Power Plan in the Court

Are oil companies liable for damages to cities that result from climate change? Professor Donald...