Donald Kochan is Professor of Law and Deputy Executive Director of the Law & Economics Center (LEC). Before joining the Antonin Scalia Law School faculty, he was the Parker S. Kennedy Professor in Law at Chapman University’s Dale E. Fowler School of Law from 2004 to 2020. From 2003 to 2004, Professor Kochan was an Olin Fellow at the University of Virginia School of Law. During 2002-2003, he was a Visiting Assistant Professor of Law at George Mason’s Scalia Law School.

Professor Kochan’s scholarship focuses on areas of property law, constitutional law, administrative law, natural resources and environmental law, tort law, and law & economics. He has published more than 40 scholarly articles and essays in well-regarded law journals, and his work has been cited in dozens of books and in hundreds of published law review articles. Professor Kochan is an elected member of the American Law Institute (ALI); and, he was appointed by ALI in July 2016 to serve as an Adviser to the Restatement of the Law Fourth, Property project. Professor Kochan is a Nonresident Scholar at the Center for the Constitution at Georgetown University Law Center, where he was a Visiting Scholar in residence during Fall 2018.  He is a member of the Editorial Board of the Journal of Legal Education.

Professor Kochan received his JD from Cornell Law School, where he was a John M. Olin Scholar in Law and Economics and managing editor of the Cornell International Law Journal. During law school, he also served as editor and executive editor of the Harvard Journal of Law & Public Policy symposium issues in 1997 and 1998. He received his BA from Western Michigan University, magna cum laude, with majors in both political science and philosophy, where he studied as the John W. Gill Medallion Scholar and was honored as the Presidential Scholar (awarded to the top graduate in the political science department). After graduating from law school, Professor Kochan was a law clerk to The Honorable Richard F. Suhrheinrich of the United States Court of Appeals for the Sixth Circuit. Following his clerkship, Professor Kochan was an associate with the firm of Crowell & Moring LLP in Washington, D.C., where he specialized in natural resources & environmental law as well as tort, products, and consumer civil litigation & legislative affairs.

A Conversation with Judge Sutton 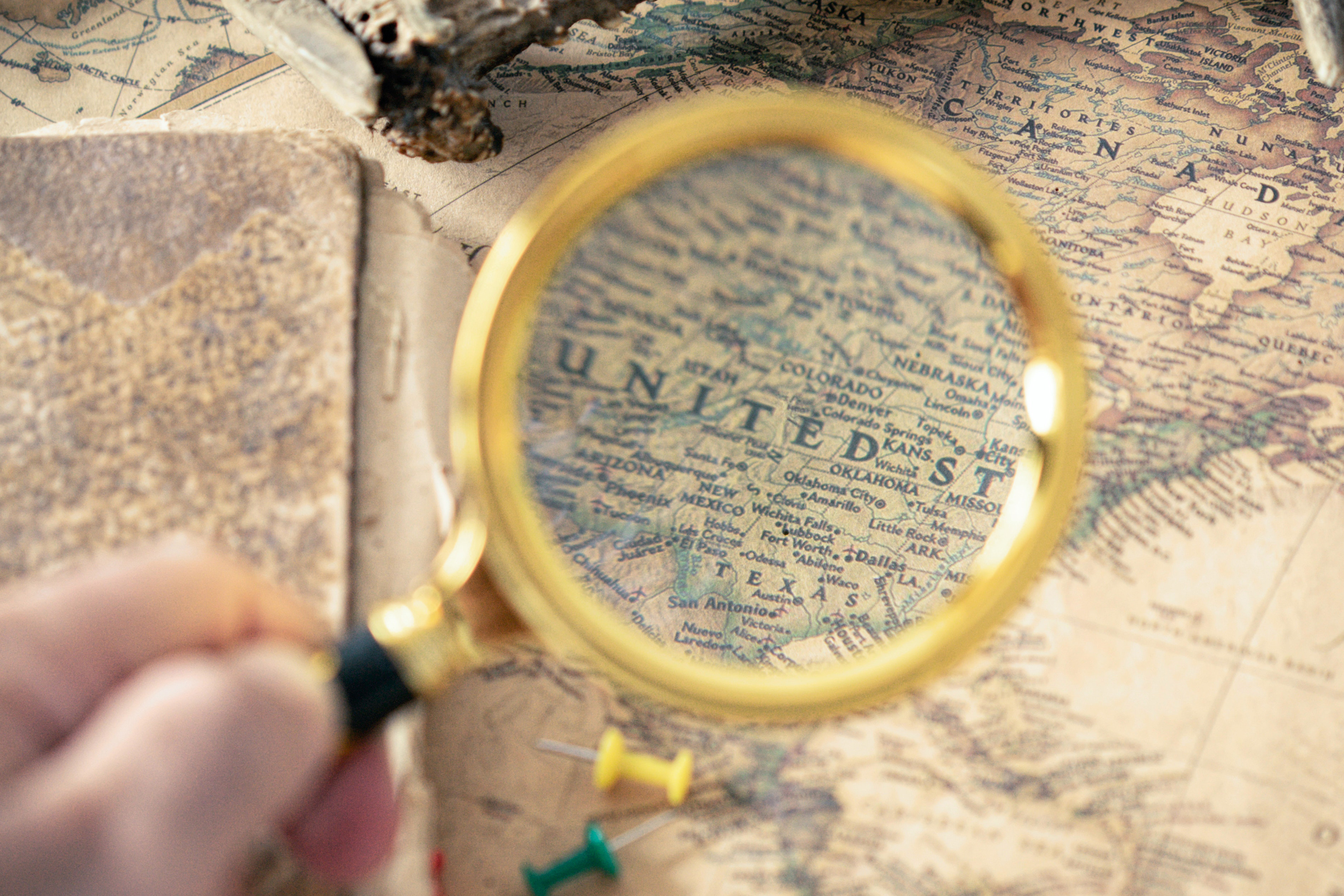 One of the marquee events of every year for anyone interested in antitrust is the...

What Does Federalist #1 Teach Us About the Importance of Civil Discourse?

In an era of polarized politics, declining civility, and cancel culture, there are few organizations...

Asserting their sovereign interests or “states' rights,” many states are increasingly attempting to inject state...