Ajit Pai, a former chairman of the Federal Communications Commission (FCC), is a nonresident fellow at the American Enterprise Institute, where he focuses on issues pertaining to technology and innovation, telecommunications regulatory policy, and market-based incentives for investment in broadband deployment. Concurrently, he is a partner at Searchlight Capital Partners, a global investment firm.

Mr. Pai’s distinguished career at the FCC includes two leadership roles following presidential appointments. He was appointed commissioner by President Barack Obama in 2012, designated chairman by President Donald Trump in 2017, and twice confirmed by the US Senate. While at the helm of the FCC, Mr. Pai had a transformative impact on the future of US technology and communications policy, implementing major initiatives to help close the digital divide; advance US leadership in 5G and other wireless technologies; promote innovation; protect consumers, public safety, and national security; and make the agency itself more open, transparent, and data-driven.

Earlier in his career, Mr. Pai served in various public-sector positions in the FCC’s Office of General Counsel, the US Department of Justice, the US Senate Judiciary Committee, and the US District Court for the Eastern District of Louisiana. He also worked as a partner at Jenner & Block and associate general counsel at Verizon Communications. 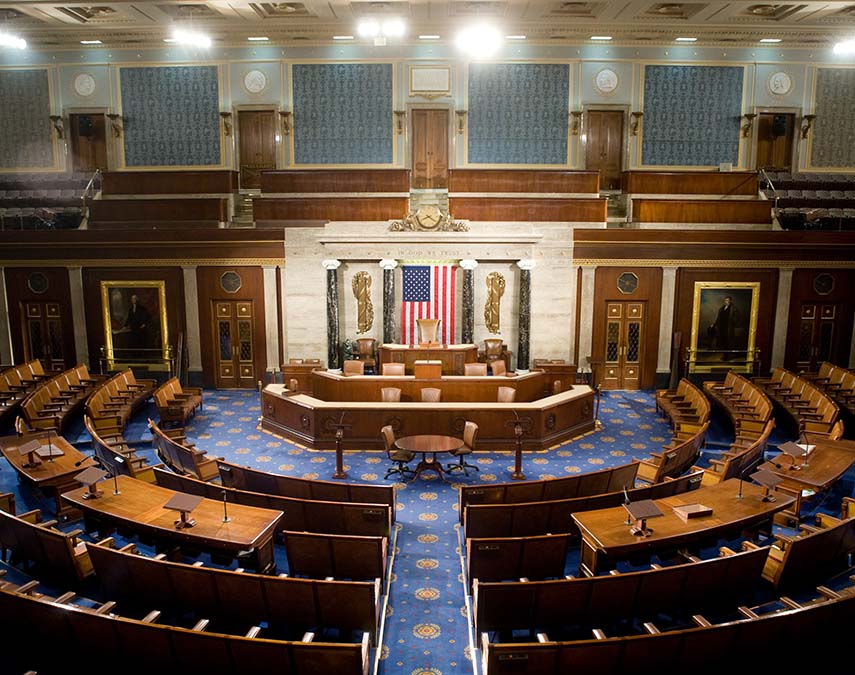