While the Constitution grants Congress the authority to conduct the census, they have delegated that authority to the Census Bureau and the Department of Commerce.

When Secretary of Commerce Wilbur Ross decided to add a question on citizenship to the 2020 census, the city of New York and others asserted that he had failed to follow the appropriate administrative procedures and had violated the Constitution’s enumeration clause.

The Atlantic: “A Supreme Court Case That Will Affect Every Aspect of National Life”
https://www.theatlantic.com/ideas/archive/2019/04/can-census-ask-about-citizenship/587503/

Constitution Daily: “Does the census actually count everyone and should it?”
https://constitutioncenter.org/blog/does-the-census-actually-count-everyone-and-should-it 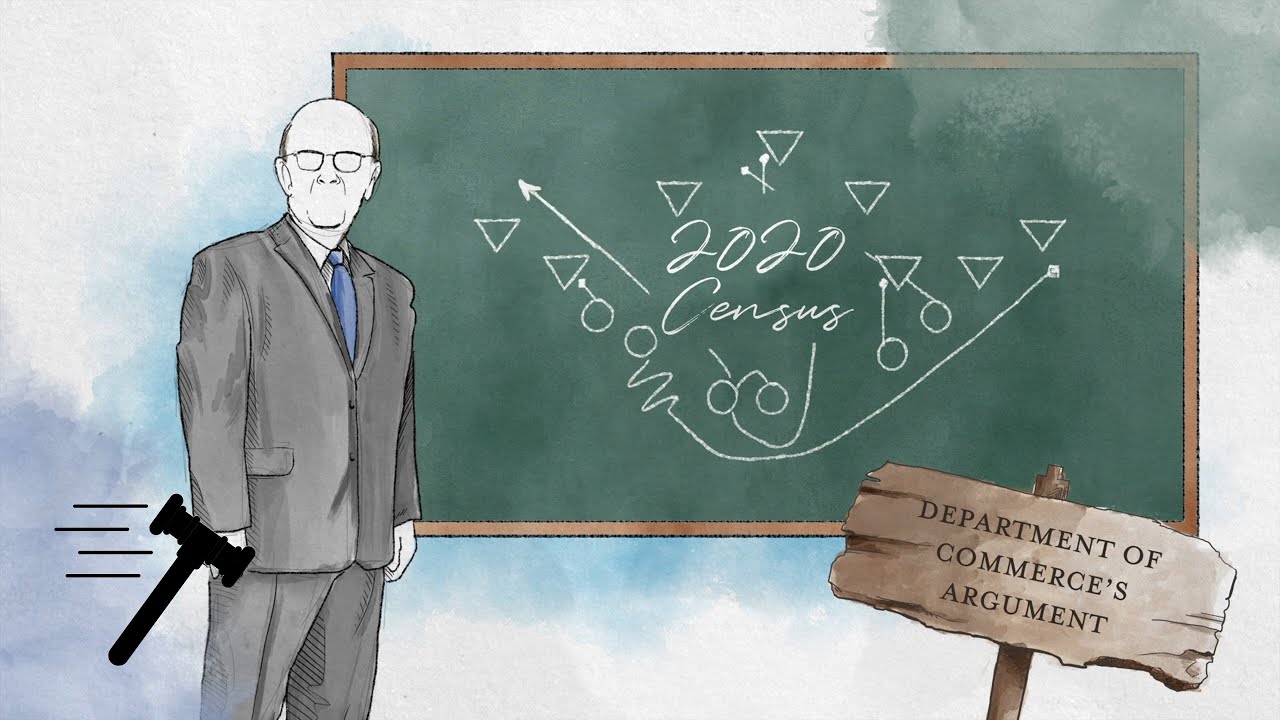 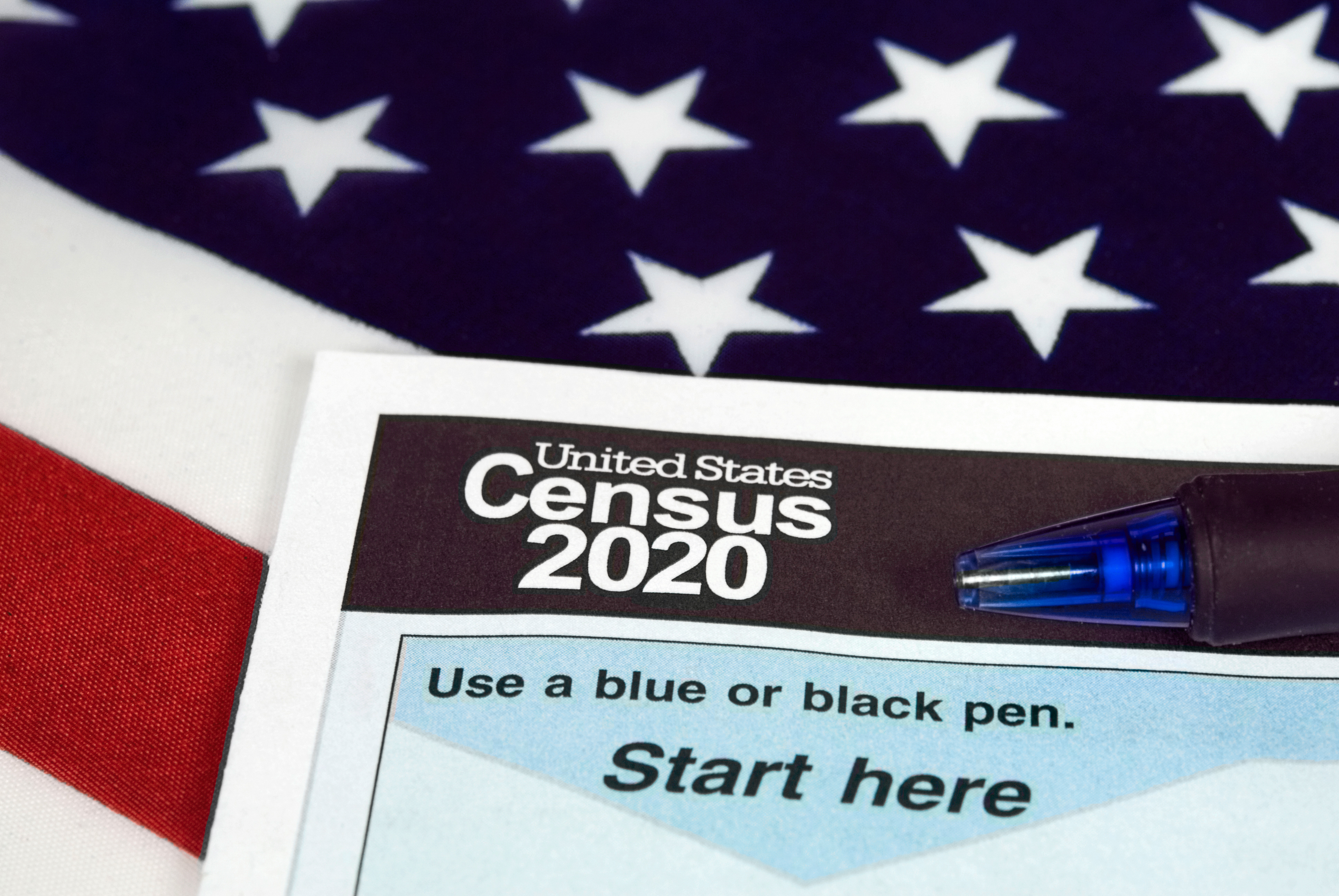 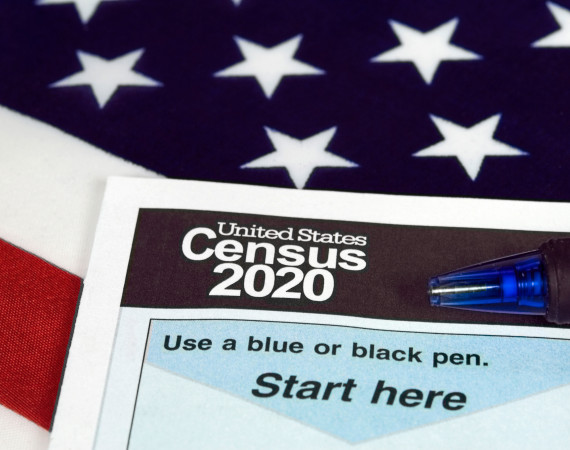