In 1920, the U.S. Constitution was amended to extend to women the right to vote. Immediately thereafter began the effort to add another amendment to the Constitution, guaranteeing equal rights to women. First introduced in Congress in 1923, the Equal Rights Amendment was finally passed by Congress and sent to the states for ratification in 1972, with a seven-year deadline. Not having garnered the requisite 38 states votes to ratify by 1979, Congress passed, and President Carter signed, a three year extension, to 1982. But no additional states ratified during that time. In fact, by 1979, five of the 30 states that had ratified the ERA had already voted to rescind their ratifications. See Part I for more details.

What Happened To That Early Momentum?

We’ve seen in Part I how quickly states acted to ratify the ERA. Nearly fifty years in gestation since its introduction in 1923, it had finally been passed by Congress and garnered 22 states’ ratifications by the end of the first year, 30 by the end of the second. What happened to that momentum?

The answer is not what, but who? Phyllis Schlafly. A force of nature who finished college at 19, got married, bore six children, ran for public office, and entered law school in 1975 at age 50, Schlafly was not interested in the ERA at first. But when she turned her attention to it, she made defeating it her primary focus. She founded STOPERA, which, when it had served its purpose, became Eagle Forum.

With the ERA, Schlafly foresaw more negative consequences for women than gains. Echoing the worries that had animated opposition to the ERA 50 years earlier, she predicted the loss of protections that tradition and law provided women, especially those who chose to be full-time homemakers. In addition to those losses, she predicted the elimination of private spaces for women, co-ed bathrooms and dormitories, the conscription of women into the military, unlimited abortion, and same-sex marriage.

The outcomes Schlafly and other ERA opponents feared would result from the ERA have happened anyway. Men and women share dormitories and bathrooms on college campuses. The year after Congress passed the ERA, the Supreme Court issued its decision in Roe v. Wade, limiting the restrictions states could impose on abortions. No-fault divorce has undermined the permanence and security of marriage.

The Supreme Court recently denied a petition for certiorari in which the National Coalition of Men challenged the male-only military draft as unconstitutional. Cert was denied not, however, because the Justices are not willing to consider the question, but because they might not need to: Congress is already considering revising the law to require young women, too, to register for military service.

Earlier this year, the House passed a Resolution purporting to lift the deadline associated with the 1972 passage of the ERA. But Judge Contreras’ opinion in the suit brought by the late-ratifying states says that is ineffective, as does the opinion the DOJ’s Office of Legal Counsel provided the Archivist. The OLC Opinion quotes remarks Justice Ruth Bader Ginsburg made in 2019—after implementation of the “three-state solution” had inspired Nevada (2017) and Illinois (2018) to vote to ratify the ERA—to Georgetown University Law students: “[T]he ERA fell three States short of ratification. I hope someday it will be put back in the political hopper, starting over again, collecting the necessary number of States to ratify it.”

What Effect Would an Equal Rights Amendment Have Today?

Some states have made an equal rights amendment part of their own state constitutions. One of those is the Commonwealth of Massachusetts. There, it has been interpreted to mean that schools cannot bar male-bodied students from competing in women’s sports. This and other judicial rulings, like the Supreme Court’s 2020 decision in Bostock v. Clayton County, make it clear that “on account of sex” has a very different meaning now than it did in 1972. Given this evolution, how would an Equal Rights Amendment be applied today?

It is good to recall that, once having embedded in the Constitution the prohibition of alcohol, it took another constitutional amendment to undo that mistake. 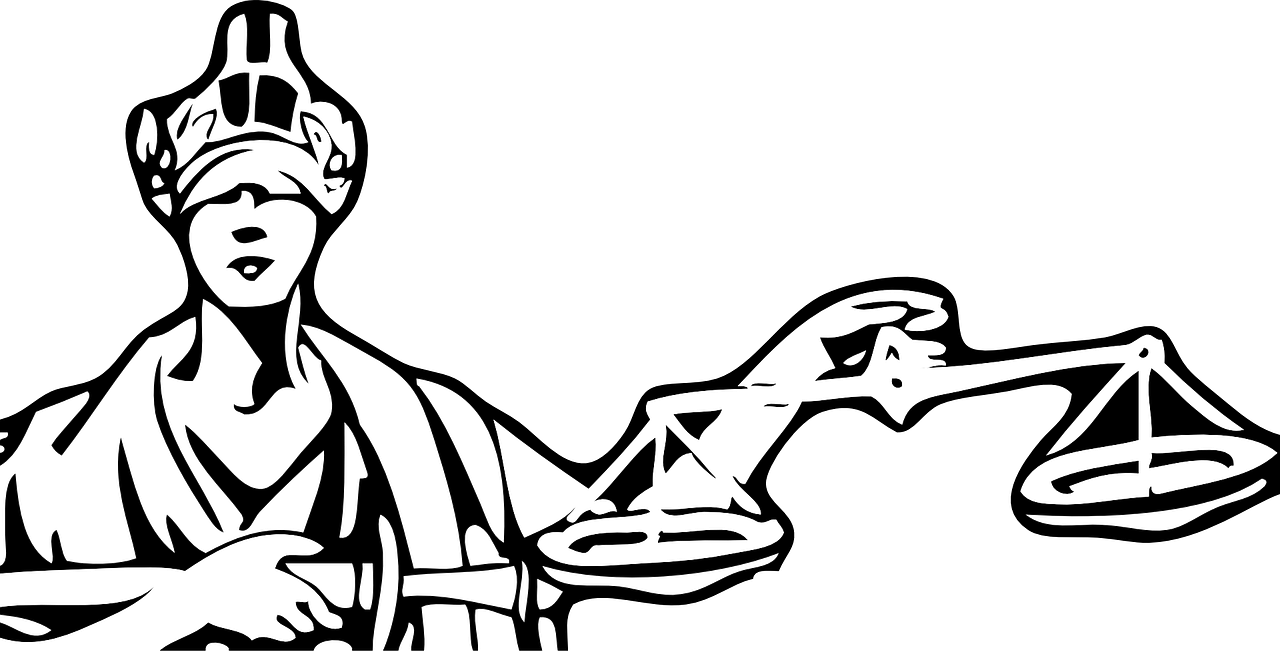