As the world celebrates the 800th anniversary of Magna Carta, we should remember that the true origins of our modern democratic political world lie not in Runnymede, but right here in the United States.

In some modern circles, the significance of Magna Carta has been greatly exaggerated—dare I say Magna-fied?  Older is not always better, and to the extent this document remains inspiring today, it is largely because it happily evolved over the centuries.

In 1215, one band of unelected strongmen (barons) wrested concessions from another unelected strongman (King John).  Ordinary Englishmen were no part of the process, and very little in this charter aimed at anything like modern democracy. The original charter was written in a legal Latin that few ordinary folk could understand.  Later generations of Englishmen and Americans ultimately reinterpreted—and often misinterpreted—Magna Carta’s text to range far more broadly than intended. Many of these glosses were normatively admirable, but the credit belongs to later generations, not to the men of 1215. For example, in 1215, the charter’s affirmation of a right to the “judgment of peers” referred not to jury trials from commoners, but rather to a baron’s right to be judged by fellow barons—the peerage, the noblemen of the realm.  Rather than condemning monarchy and aristocracy, the document entrenched these feudalistic institutions, both in the manner of the charter’s adoption (a pact between king and lords) and in the substance of its guarantees.

In short, this old text did not give birth to the modern world—a world in which democracy reigns over half the planet, a world rooted in the consent of the governed, a world committed to free speech for all, and dedicated to the proposition that all persons are created equal.

That modern, enlightened democratic world—the world that is still struggling to prevail against modern forces of unfreedom—Russian and Chinese autocracy, Islamo-fascism and the like—was born and reborn in the United States.

In 1787-88, ordinary American citizens did in actual fact ordain a Constitution for themselves and their posterity.  In most states the usual property qualifications for voting were relaxed or eliminated for the special constitutional elections that took place. By a wide margin, more persons got to vote on how they and their posterity would be governed than had ever been allowed to vote on anything in the history of planet earth. The proposed new rules for a new world that emerged from the Philadelphia convention were written in plain language precisely so that ordinary folk could read and debate the proposal.

Across an entire continent, for an entire year, citizens discussed and debated first principles, in a world-changing conversation that was truly robust, uninhibited, wide-open, and the world would never be the same: This year, not 1215, is the hinge of modern history.

In that entire year, virtually no censorship occurred and no one died, politically. The men who fiercely opposed the document were not vilified or ostracized. Instead, their reform suggestions were considered respectfully, and many of these Anti-Federalist ideas were in fact incorporated into a series of amendments that emerged from this bottom-up process.  Thus, the Philadelphia proposal was crowd-sourced—a kind of democratic Wikipedia avant la lettre.

The Bill of Rights that emerged after and because of the Constitution’s democratic ratification process not only celebrated free speech, but did so in a milieu itself awash in free speech.  Five separate amendments  (the First, Second, Fourth, Ninth, and Tenth) explicitly spoke of rights of “the people”  in an obvious reflection of the fact that they had originated from the people—from the Preamble’s “We the People” who had insisted on these amendments in the very process of ordaining and establishing the Constitution.

Although several of these amendments built on foundation stones that can be found in Magna Carta, the 1787-91 versions of these ideas went far beyond anything that the 1215 barons had contemplated.  For example, jury trials by and for ordinary folk were repeatedly guaranteed, and all the rights in the federal Bill operated to limit not just a king, but the entire government, including the legislative branch.

Alas, America’s founders did little to eliminate the worst feature of the ancien régime that stained our soil:  human slavery—entitling some to lord over others by dint of birth.  But in the wake of the Civil War, a low-born commoner named Abe Lincoln proclaimed the need for a new birth of freedom—a second Founding of sorts.

My book on the American constitutional project, The Law of the Land: A Grand Tour of our Constitutional Republic, begins with Lincoln, who took old words and repurposed them. The book takes its title from a key phrase of America’s Constitution, which describes itself in Article VI as the “law of the land.”    This phrase traces back to Magna Carta, but Lincoln breathed new life into it, rightly insisting that in America, this key phrase reinforced the impermissibility of unilateral secession.  Many other features of the Constitution supported Lincoln’s claim that no state could leave the union on its own mere say-so; but the language of Article VI was strong and clear.  The Constitution is the law of our land; disgruntled Americans have a right to leave, but they have no right to take the land with them.  That land, Lincoln correctly insisted, was the inheritance of all Americans.

Here we have yet another illustration of how Magna Carta’s words have come to mean many things that they may not have initially meant.  So if you are inclined to celebrate a notable anniversary this year, raise your glass to the barons of old, if you must, but also give thanks to Lincoln—a commoner, who died 150 years ago, and who ensured that the American democratic project—a government of the people, by the people, and for the people—would endure as the last, best hope of earth.

Akhil Reed Amar is Sterling Professor of Law at Yale, a former recipient of the Federalist Society’s Bator Award,  and the author of several books, including America’s Constitution: A Biography (2005) and The Law of the Land: A Grand Tour of Our Constitutional Republic (2015). 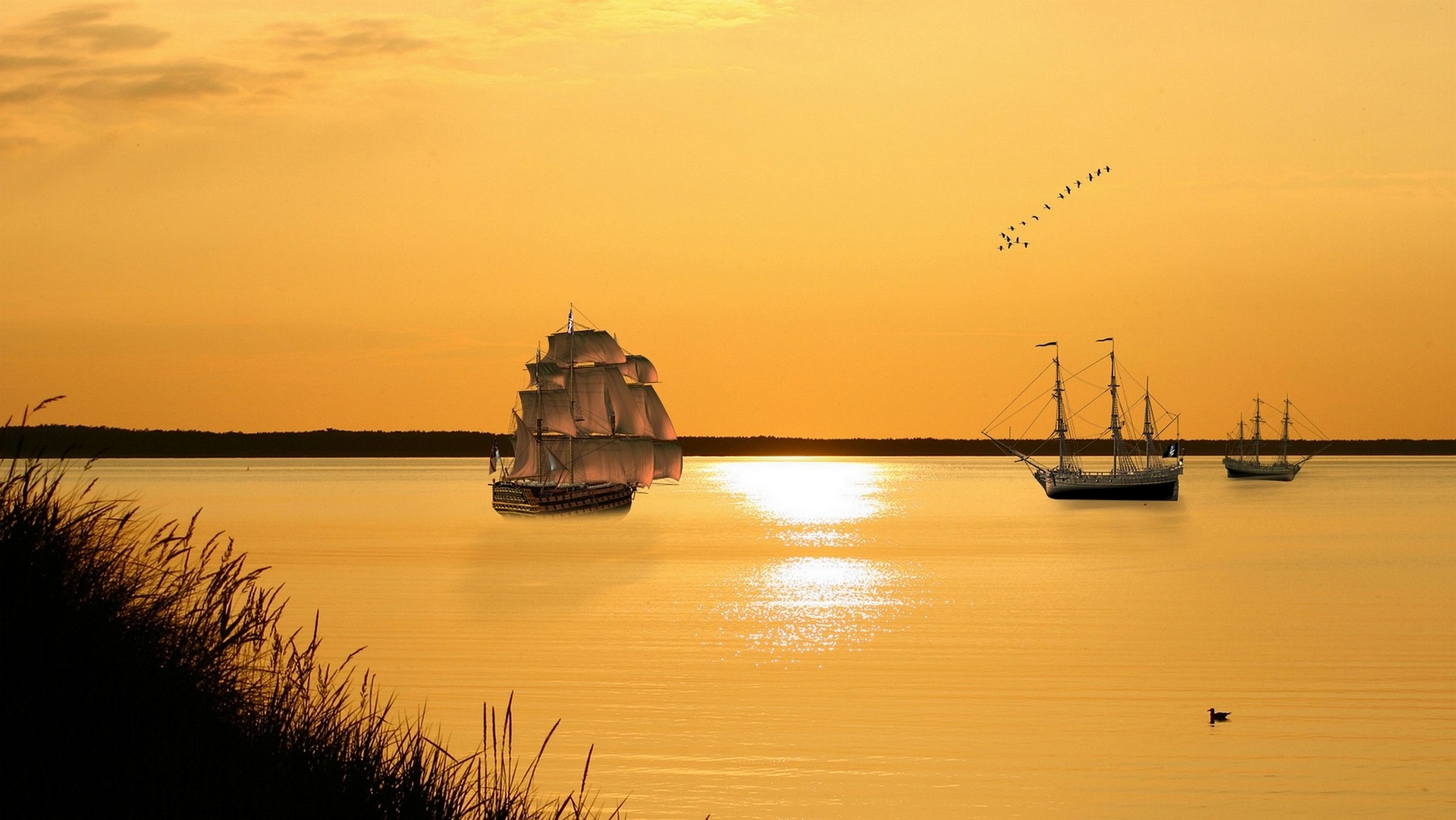