Sixth Circuit Chief Judge Jeffrey Sutton is erudite, insightful, and oh so prolific.  His 51 Imperfect Solutions was a long-overdue primer on state constitutions.  In Who Decides:  States As Laboratories of Constitutional Experimentation, he goes broader and deeper, exploring an array of issues presented by the independent interpretation of state constitutions.

My colleague, retired Arizona Supreme Court Justice John Pelander, and I, told the U.S. Supreme Court in no uncertain terms how two of its decisions concerning sentences for juvenile murderers were wreaking havoc on our state criminal law.  Our concerns, along with many others (including Justice Antonin Scalia), were reflected in the Court’s recent decision reining in the earlier precedents.  As Sutton points out, judicial error-correction at the national level is a benefit of independent state constitutional interpretation.

Sutton usefully discusses the virtues and pitfalls of state court uniformity with national precedents.  Certainly, no one would have wanted uniformity with Buck v. Bell, he suggests.  Sutton argues that “if all else fails when it comes to consensus about national rights, that leaves the possibility that in some areas we are better off with state-by-state variation.”  For that reason, three members of my Court recently dissented from a decision hitching our state constitution’s privacy clause, on grounds of national uniformity, to the muck of the Supreme Court’s Fourth Amendment jurisprudence.

I also love Sutton’s point that “the constitution most difficult to change by amendment—the US Constitution—should be the least susceptible to change by judicial interpretation.”  Although I believe strongly in an original plain meaning approach to state constitutional interpretation, Sutton is right that our errors, or opinions that depart from strong contemporary consensus, can be corrected or changed much more easily at the state level than can judicial adventurism in the U.S. Supreme Court.

One point on which Sutton and I may disagree is his view of local governments as units of experimentation within states.  I love devolution of authority as much as the next republican.  But as I argued in my book Leviathan:  The Growth of Local Government and the Erosion of Liberty—and as James Madison far more eloquently urged in The Federalist No. 10—local governments are especially susceptible to grassroots tyranny.  We must remember that states are the organic units of government and that municipalities are subdivisions of the state, subject to state constitutions.  Many local governments are not elected yet exercise sweeping powers; those that are elected often have low-turnout elections dominated by special-interest groups.  Local government innovation should be welcomed, but subject to prescribed authority and constitutional constraints.

As always, Judge Sutton enriches an important and emergent conversation: the vital role of state constitutions in our constitutional republic. 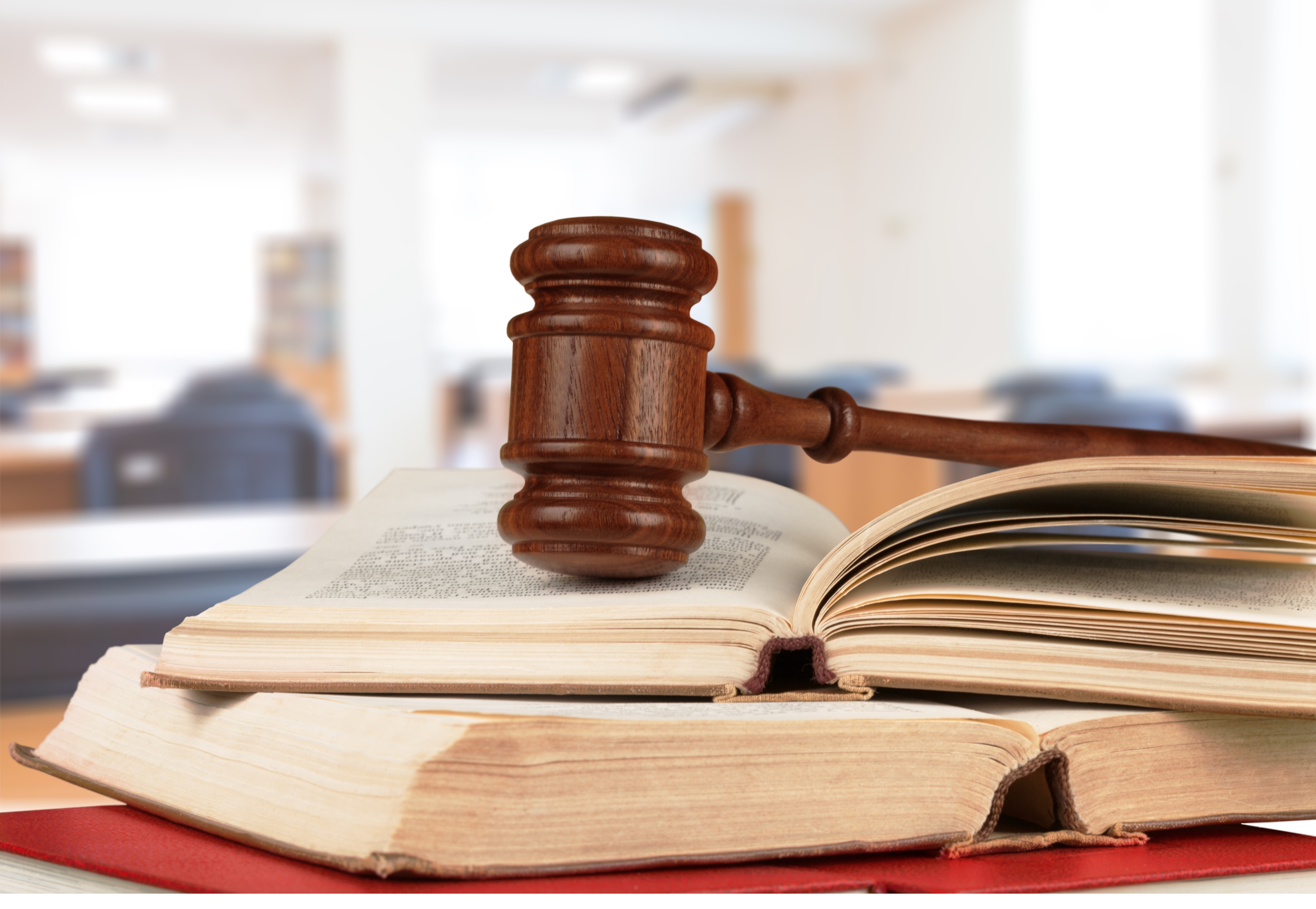 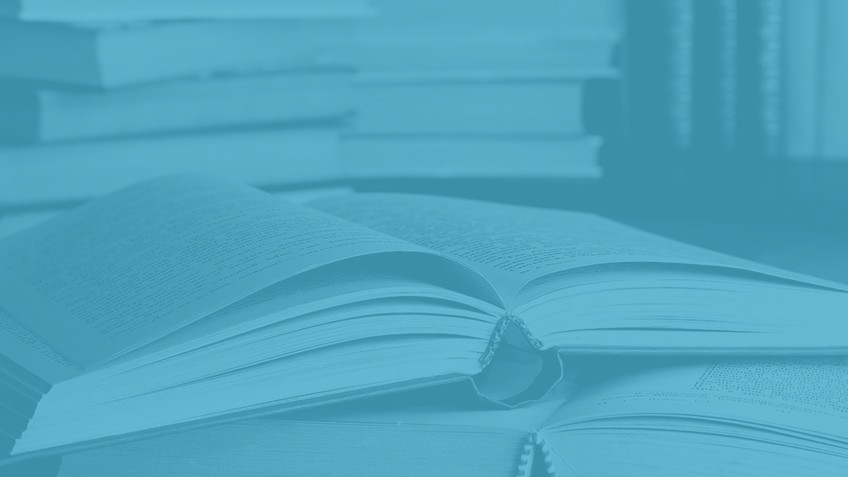