would call for the sacrifice of principle for the sake of dubious expediency and would represent a retreat in the struggle to assure that each man and woman shall be judged on the basis of individual merit alone, a struggle which has only lately achieved success in removing legal barriers to racial equality.

But that decision was later reversed by the U.S. Supreme Court, and race-preferential admissions policies in higher education still stand 45 years later. Justice Mosk’s opinion serves as both touchstone and title inspiration for a new collection of essays edited by Gail Heriot and Maimon Schwarzschild of the University of San Diego School of Law, A Dubious Expediency: How Race Preferences Damage Higher Education.

The volume opens with a short essay by John M. Ellis, former dean of the Division of Graduate Studies at UC Santa Cruz. He details the growth of race-preferential admissions policies at his institution, which was enticed to implement such policies by the powerful allure of federal funding, and he ends with a painful memory of his meeting with two underprepared graduate students who had been dismissed by their respective departments: “[T]hey had been led to expect that they could attain the exalted rank of Doctor of Philosophy, only to be thrown out with nothing.”

An essay by one of the editors asks, “Should we allow the principle of color-blindness under the law to be sacrificed in the hope that, in the long run, it will help us become a society of equal opportunity?” Her answer is a resounding, “No.” And another essay provides sketches of several racially themed dormitories and student centers. Although some of these spaces have colorful names like “Chocolate City,” the essay concludes that they contribute to the inculcation of college students in viewing all the world through a racial prism.

The editors have successfully compiled essays by several prominent critics of the so-called “current cultural moment,” including Heather Mac Donald, Peter W. Wood, Lance Izumi, and Peter Kirsanow. And while the editors warn that “[t]he authors do not necessarily agree on all points,” A Dubious Expediency undoubtedly leaves the reader with the understanding that race preferences in higher education have “set Americans against each other with bitter and angry consequences. 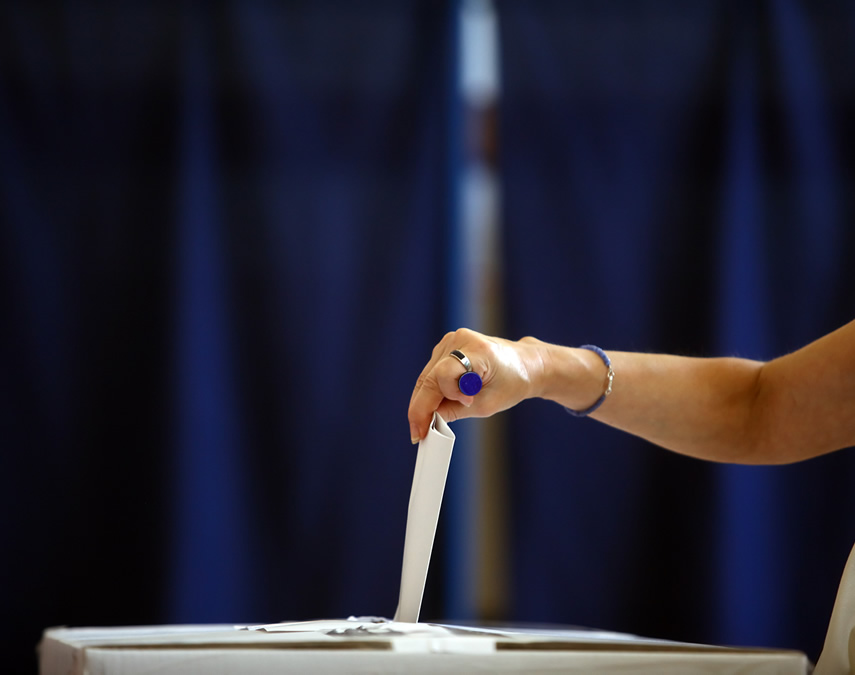