Cedar Point Nursery, an Oregon corporation, operates a nursery in Dorris, California, that raises strawberry plants for producers. It employs approximately 100 full-time workers and more than 400 seasonal workers at that location. On October 29, 2015, organizers from the United Farm Workers union ("the UFW") entered the nursery, without providing prior written notice of intent to take access as required by the regulation. The UFW allegedly disrupted the workers, and some workers left their work stations to join the protest, while a majority of workers did not.

Cedar Point then sued the Board in federal district court alleging that the access regulation, as applied to them, amounted to a taking without compensation, in violation of the Fifth Amendment, and an illegal seizure, in violation of the Fourth Amendment. The district court granted the Board’s motion to dismiss for failure to state a claim, and Cedar Point appealed. Reviewing the district court’s order granting the motion to dismiss de novo, the U.S. Court of Appeals for the Ninth Circuit concluded that the access regulation does not violate either provision, and it affirmed the lower court.

A Takings Clause Lawsuit Against the CDC Eviction Moratorium

This post originally appeared at the Volokh Conspiracy.   The Centers for Disease Control's enactment of...

On June 23, 2021, the United States Supreme Court issued an important decision for property...

In Cedar Point Nursery v. Hassid, the Supreme Court will decide whether a California “Access... 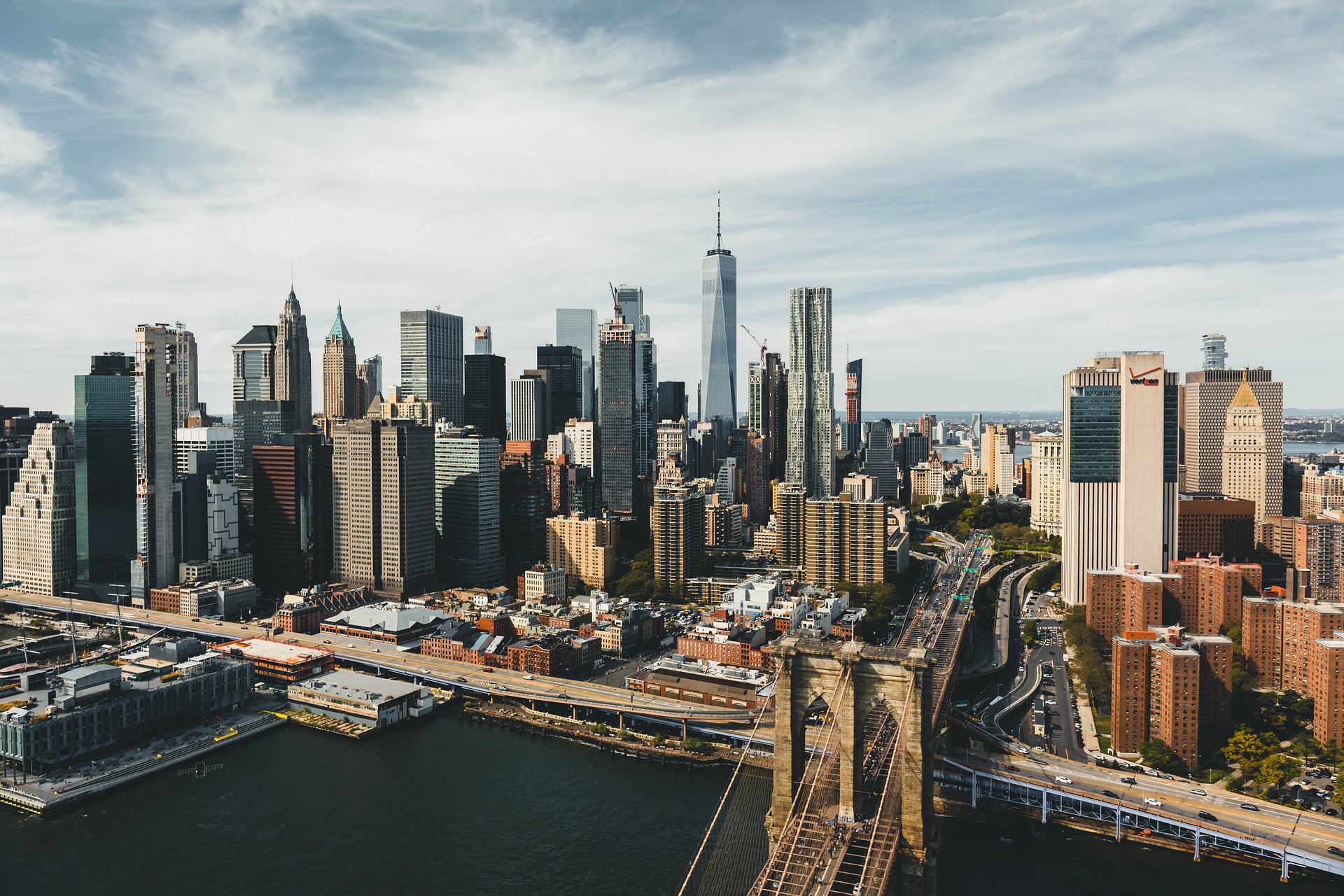