The Federalist Society No.86 Administrative Law

This unit for the No. 86 video project aims to educate law students about the history and function of the administrative state and to raise questions about controversies that have developed over the scope of power that agencies frequently exercise.

Fundamentally, this unit on administrative law will underscore a fundamental dichotomy between more and less government. On the surface, administrative law looks apolitical (bipartisan support, use of regulations to create law by both parties, unelected agency staff, etc.). But in practice, whether we have more or less government is itself a complex political and philosophical debate.

“It will not be denied that power is of an encroaching nature and that it ought to be effectually restrained from passing the limits assigned to it.”

This series ultimately aims to draw viewers into that debate. It will challenge underlying philosophical assumptions, raise questions about and counterpoints to how the subject is typically presented, and otherwise provoke deeper thought and more critical reflection about ‘who watches the watchmen?’

Questions to be explored include:

The New Deal era serves as the aesthetic inspiration for this series. This is a rhetorical nod to the fact that the shift to the Administrative State coincided with that era. Stylization includes art, designs, and music from the Depression-era: cinema from that era, paper cutouts of objects from the 1930s, art deco stylistic details, and the like.

This module the No. 86 video series gives an overview of the study of Administrative Law. Congress delegates power to various entities, administrative agencies, in order to achieve various policy goals. Administrative law designates the use of the power that Congress has delegated.

This series explores the intersection of Executive Power and administrative agencies.

Who makes laws?  Congress has power from Article I to create laws, yet the vast majority of laws today come from administrative agencies, who promulgate administrative rules with the force of law. This unit explores the Constitutional questions implicated in agency lawmaking.

Administrative Law and the Courts

How does judicial review of administrative agencies work? This unit of the No. 86 video project discusses judicial deference doctrines, particularly Chevron deference and current debates about whether and how it might be reconsidered. 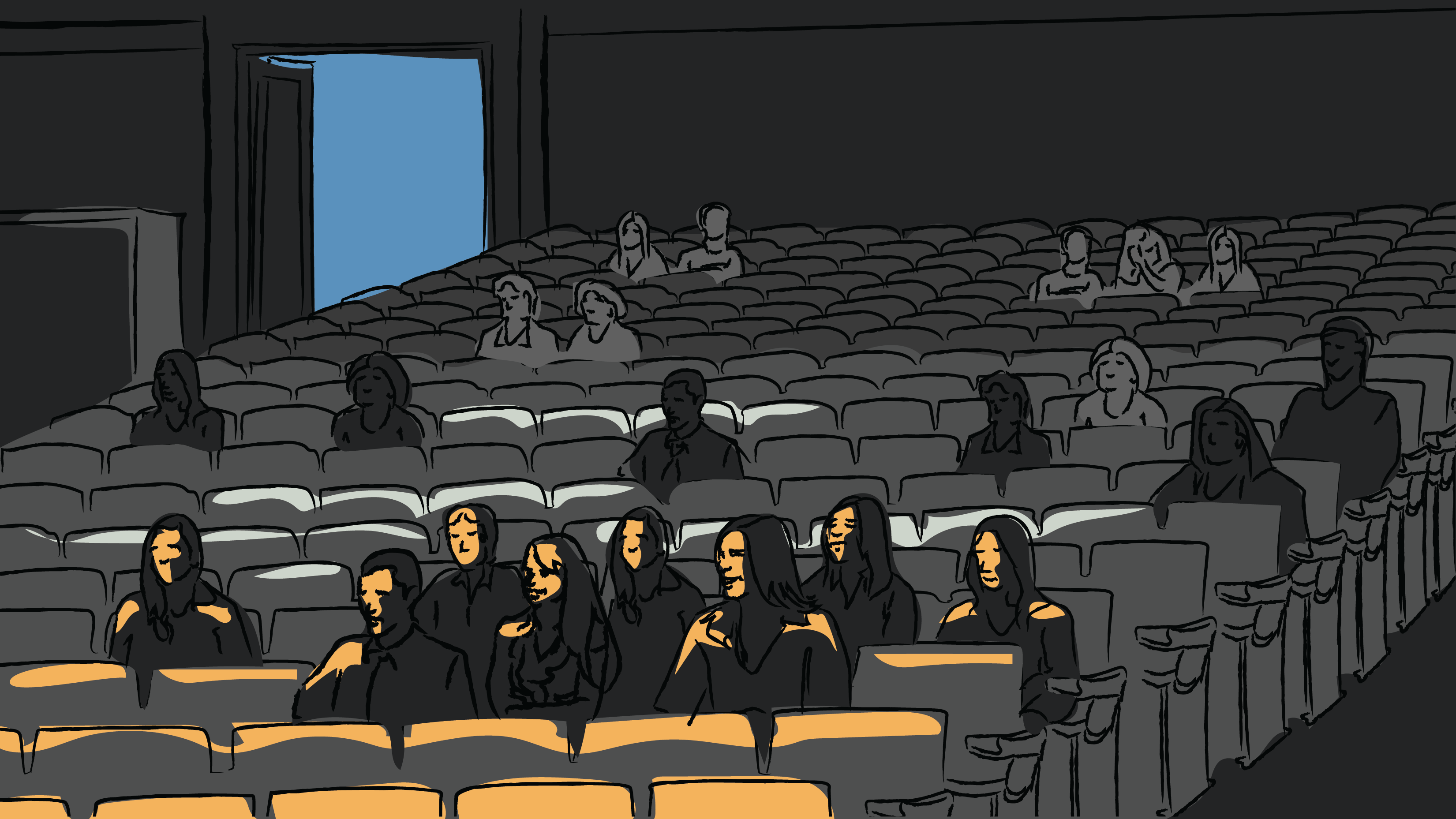 The material is designed for anyone who desires to better understand the history and core principles of Administrative Law, and the relationship between Legislation and Regulation. First and second year law students should find the content of particular interest.
This series will tell the story of the rise and the rise of the Administrative State (drawing its inspiration from Professor Gary Lawson’s iconic formulation). It will explore key cases, doctrines, and debates within administrative law, providing both a historical and analytical look at the growth of the administrative state. Top thinkers to explain and assess questions of administrative power. These questions will be framed by the question: ‘who watches the watchmen?’
Some topics will aim to challenge the assumptions many hold about the administrative state, encouraging the viewer to think more critically. Other topics will simply provide an overview of core concepts in administrative law that are challenging for students to grasp. Our speakers have a range of perspectives and expertise that they bring to bear on the topics presented. All views presented belong to the speakers, and don’t represent any kind of “official” view.
Watch short, digestible videos on a range of key topics. Videos can be watched in each Module’s website, on Youtube, or delivered to you in your email inbox!
A course is a full academic subject, and a module is a subsection of a course. Modules are composed of individual videos on related subjects.
This material is designed as a supplement to classroom learning. No credit is offered.
All material is 100% free! 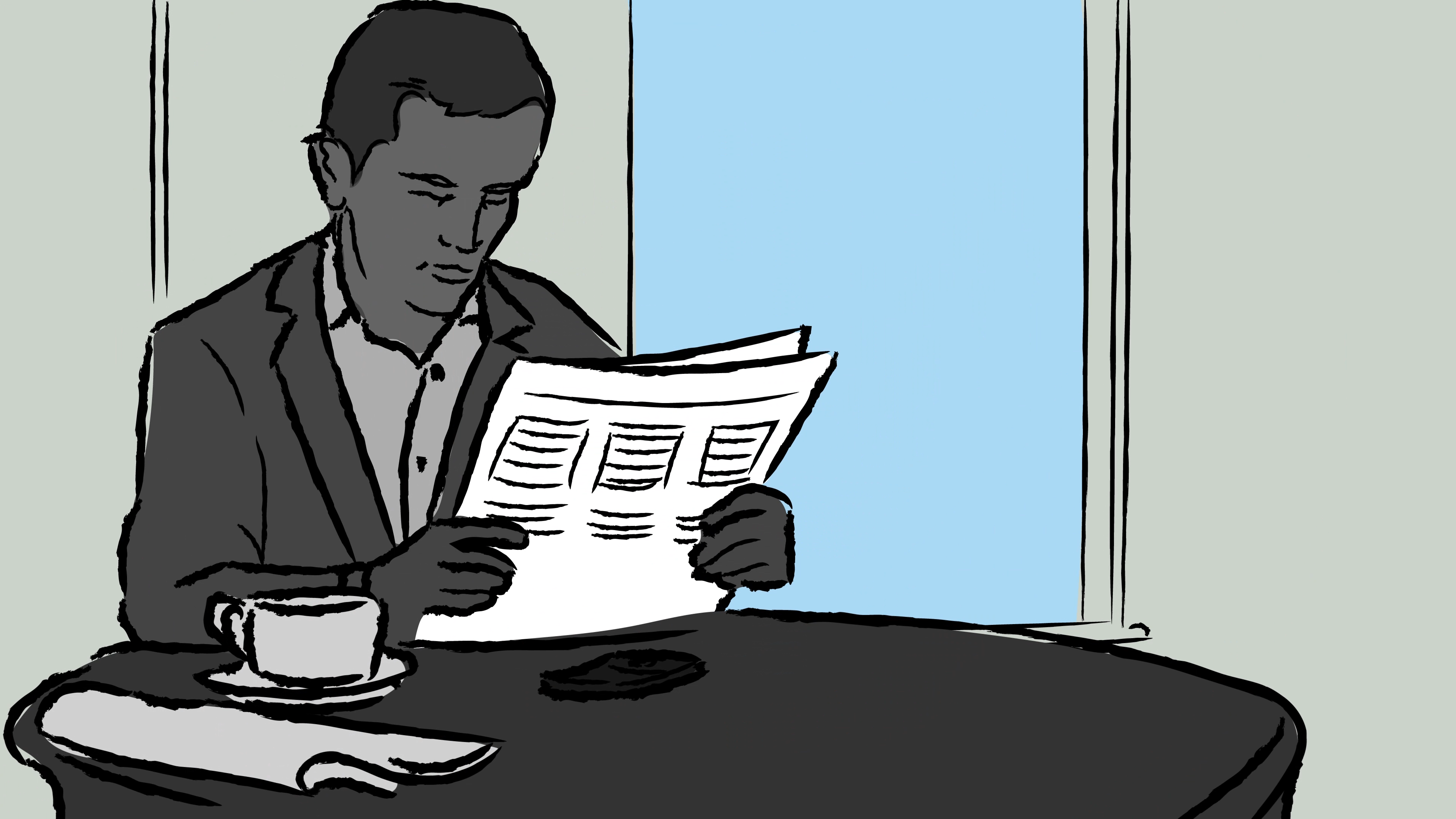