Justice Rebecca Grassl Bradley, a Milwaukee native, was elected to the Supreme Court in 2016 after being appointed by Gov. Scott Walker in 2015. She is the first Wisconsin Supreme Court Justice to have served as an intermediate appellate court judge as well as a circuit court judge. Before joining the Supreme Court, Justice Bradley served as a District I Court of Appeals judge (appointed 2015), a Milwaukee County Circuit Court Judge (appointed 2012, elected 2013) and worked as an attorney in private practice (1996-2012), including serving as vice president of legal operations for a global software company.

Justice Bradley graduated from Marquette University in 1993 with an honors B.S. in Business Administration and Business Economics and received her juris doctor from the University of Wisconsin Law School in 1996. 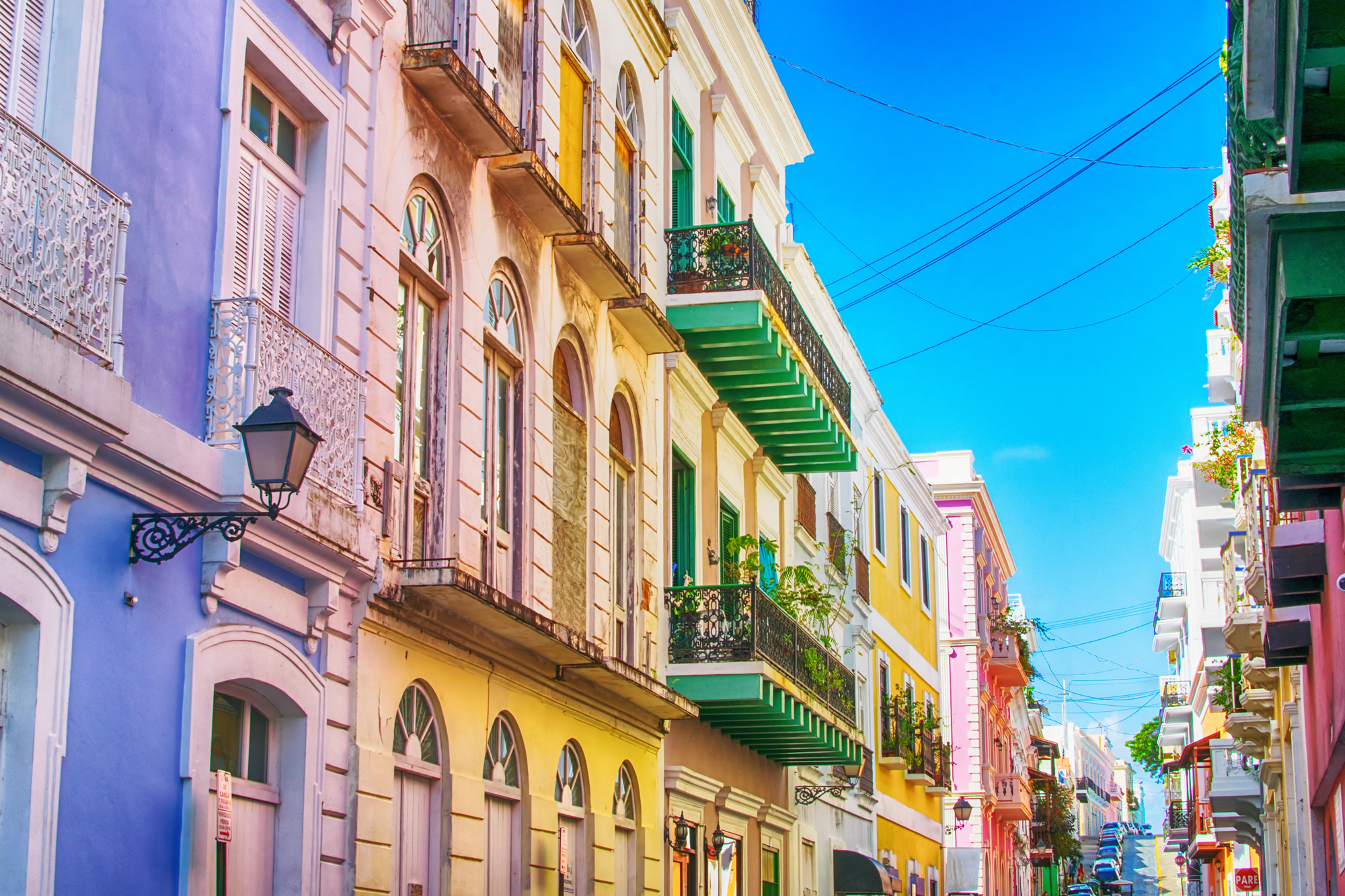 Reflections on Originalism: From Wisconsin to Puerto Rico

On September 1-3, 2020, the Federalist Society's Wisconsin lawyers chapters hosted their annual conference via...

On September 1-3, 2020, the Federalist Society's Wisconsin lawyers chapters hosted their annual conference via...