In 2011, Professor Connolly won the Howard D. Johnson Trinity College Teaching Prize and was named among the top five percent of Duke University Undergraduate Instructors in 2009, 2010 and 2011.

Professor Connolly’s research and teaching focus specifically on international trade, telecommunications policy, media policy, education, growth, and development. She has received funding for her research from the National Science Foundation, the Duke Arts and Sciences Research Council Grants, the Spencer Grant, and the Teagle Grant.

In 2011, Professor Connolly testified before Congress and participated in a White House panel on Spectrum Issues. She has been presenting her work at university seminars and international conferences since 1996. Some of her appearances were at the ACLP Advanced Communications 2009 Summit, where she was a panelist and moderator, at the conference on “Wireless Technologies: Enabling Innovation and Economic Growth”, where she served as a keynote panelist, and at the Martin H. Crego Lecture in Economics, an all college Lecture at Vassar College. In 2013 Professor Connolly was awarded a National Science Foundation Secure and Trustworthy Cyberspace Grant, “Dollars for Hertz: Making Trustworthy Spectrum Sharing Technically and Economically Viable.” 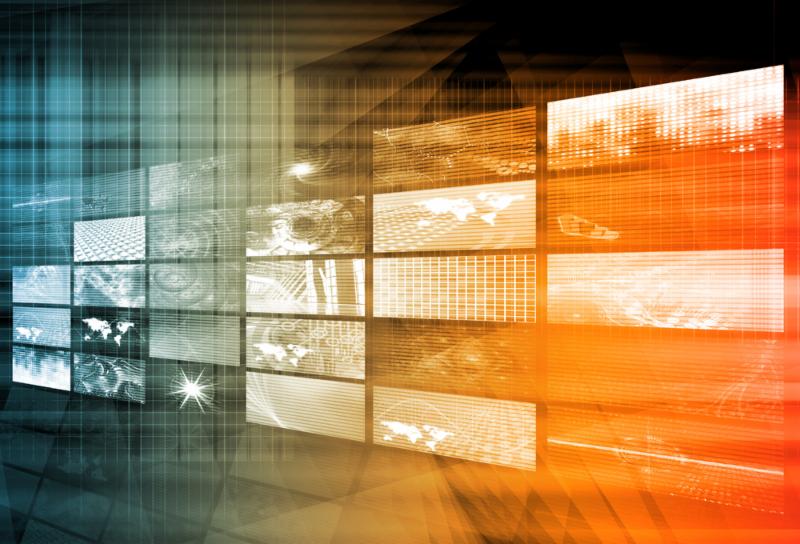 The Future of the Internet and American Leadership

On February 8, 1996, President Bill Clinton signed into law the landmark Telecommunications Act of...