Matthew Martens is an experienced litigator of complex, high-stakes criminal and civil matters, with more than twenty jury trials in both state and federal courts in New York, New Jersey, North Carolina, Florida, Illinois and California. He joined WilmerHale after serving as Chief Litigation Counsel for the Division of Enforcement at the Securities and Exchange Commission (SEC), where he prevailed as lead trial counsel in the SEC's highest-profile enforcement matter arising out of the 2008 financial crisis (SEC v. Fabrice Tourre). Since joining the firm, he served as lead trial counsel for a major financial services company in a federal jury trial in which he successfully defended the company against class action claims for more than $180 million.

While at the SEC, Mr. Martens led the Enforcement Division's litigation program, managing cases nationwide and supervising a trial unit of 40 attorneys in Washington DC, as well as coordinating the activity of litigators throughout the SEC's 11 regional offices. He personally developed and directed the Commission's nationwide litigation response to the Supreme Court's decision in Janus Capital, for which he received the SEC's prestigious Chairman's Award for Excellence. In addition to his role as lead trial counsel in the Tourre matter, Mr. Martens served as lead counsel in two other high-profile SEC matters in the Southern District of New York and the District of Columbia. Mr. Martens directly supervised the first three (and to date only) litigated FCPA matters ever brought by the SEC. Mr. Martens frequently advised the commissioners concerning complex issues arising in enforcement matters, with former SEC Chairman Mary Schapiro describing Mr. Martens to Reuters as having "this extraordinary ability to, in a very cogent, concise, logical way, pull all the information together that was necessary for us to make a decision."

Prior to joining the SEC, Mr. Martens was an Assistant US Attorney in the US Attorney's Office for the Western District of North Carolina, eventually serving as Deputy Criminal Chief, where he supervised the white-collar/general crimes unit. He also served as Corporate & Securities Fraud Coordinator of the Office from 2004-2010. During his tenure at the US Attorney's Office, Mr. Martens served as lead or co-lead counsel in fourteen jury trials involving charges of securities fraud, mortgage fraud, tax fraud, international money laundering, mail fraud, bankruptcy fraud, perjury, vote buying, first-degree murder and other offenses, and briefed and argued nearly a dozen federal appeals. Mr. Martens also served for a year as the Computer & Intellectual Property Crimes Coordinator for the Office, during which time he prosecuted the hackers who compromised the Lowe's computer system in order to access the home improvement chain's central computer system and capture customer credit card information (US v. Salcedo). The case was the subject of national media attention and resulted in what was at the time and remained for years the longest prison sentence ever imposed for computer hacking. In the wake of the 2008 financial crisis, Mr. Martens was lead trial counsel in the successful prosecution of a real estate attorney who committed a multi-million dollar mortgage fraud that contributed to the failure of a community bank (US v. Sprouse). The trial of that matter generated significant media attention.

Mr. Martens joined the US Attorney's Office after having served as Chief of Staff and Counsel to then-Assistant Attorney General Michael Chertoff in the Criminal Division of the US Department of Justice. With regard to Mr. Martens' trial skills, Mr. Chertoff was recently quoted by the New York Times as stating that Mr. Martens is "really good at explaining things in plain English." The Economist observed that, in his summation in the Tourre trial, "Mr. Martens transformed days of bland videos, testimony and documents into a sweeping story of deception that" caused Mr. Tourre to "appea[r] to noticeably age and sag."

Before joining the Justice Department, Mr. Martens was an associate at a top international law firm where, among other things, he argued two appeals and was a member of the trial teams in several criminal and civil jury trials. Mr. Martens began his legal career serving as a law clerk to the Hon. David B. Sentelle of the US Court of Appeals for the District of Columbia Circuit and to the Hon. William H. Rehnquist of the US Supreme Court. Mr. Martens is also a Certified Public Accountant (Registered) in Illinois. 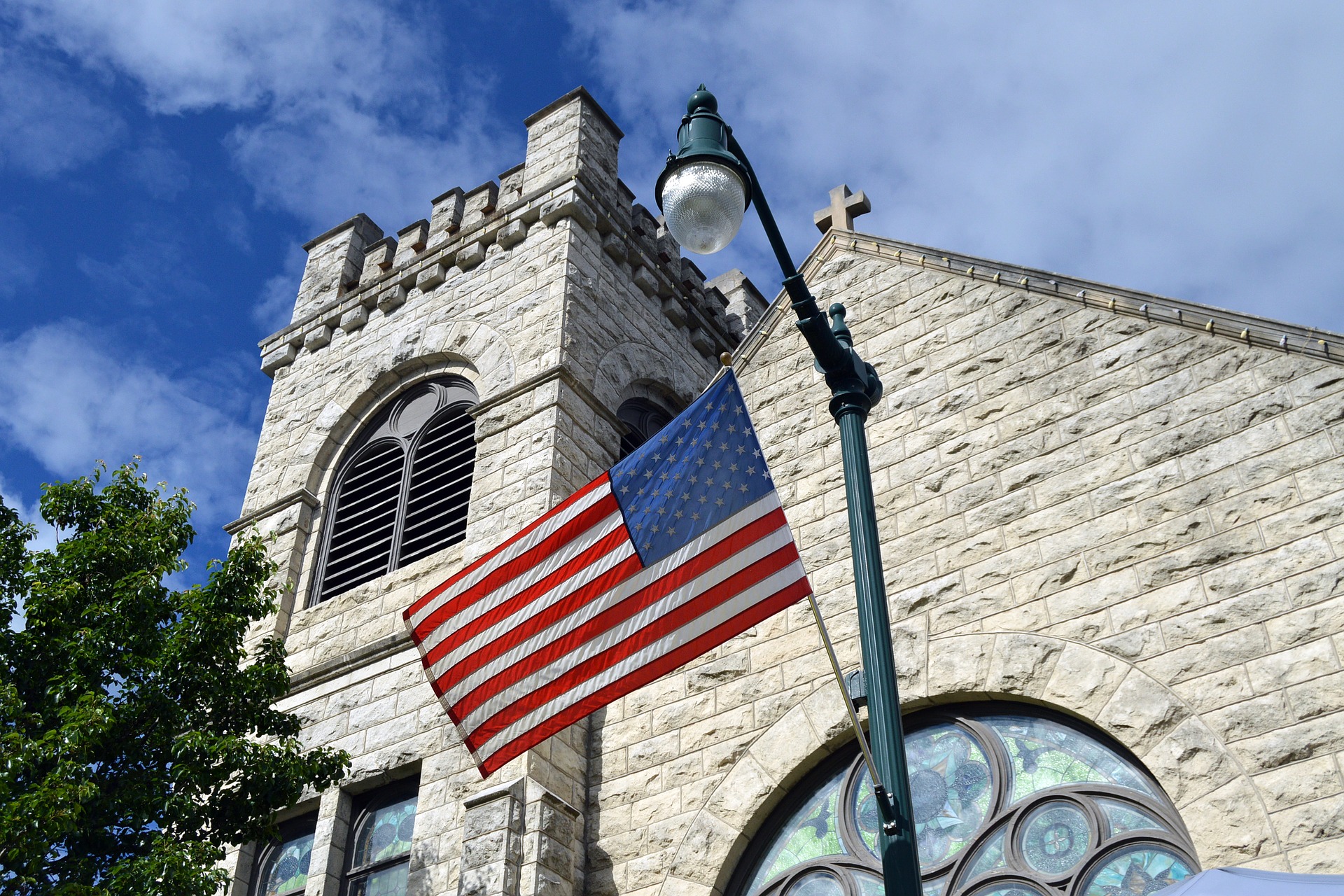 Drive-In Churches and the Constitution: Balancing the Religious Belief in Corporate Worship and Health Concerns Related to COVID-19

Government Enforcement in the Financial Sector

Drive-In Churches and the Constitution: Balancing the Religious Belief in Corporate Worship and Health Concerns Related to COVID-19

Almost every religious institution closed its doors in mid-March in response to requests and then...

Over the course of the last year, various SEC officials have stated publicly that the...