Rachel Barkow is the Segal Family Professor of Regulatory Law and Policy and the Faculty Director of the Center on the Administration of Criminal Law at NYU. In June of 2013, the Senate confirmed her as a Member of the United States Sentencing Commission. Since 2010, she has also been a member of the Manhattan District Attorney's Office Conviction Integrity Policy Advisory Panel.

Her scholarship focuses on criminal law, and she is especially interested in applying the lessons and theory of administrative and constitutional law to the administration of criminal justice. She has written more than 20 articles that span a range of topics. She has written several articles on sentencing, including the relationship between modern sentencing laws and the constitutional role of the criminal jury; federalism and the politics of sentencing; the role of cost-benefit and risk tradeoff analysis in sentencing policy; what institutional model works for designing agencies that regulate criminal punishment; the political factors that lead to guideline and commission formation; and the flawed bifurcation between capital and noncapital constitutional sentencing jurisprudence. Professor Barkow has also explored in numerous articles the role of prosecutors in the criminal justice system. For example, she has analyzed how the lessons of institutional design from administrative law could improve the way prosecutors' offices are structured; she has looked to organizational guidelines and compliance programs as a model for prosecutorial oversight; and she has considered the increasing role of prosecutors as regulators through the conditions they place on corporations. Professor Barkow has also explored larger structural questions of how criminal justice is administered in the United States. In a series of major articles, she has explored the relationship between separation of powers and the criminal law and the relationship between federalism and the criminal law. Professor Barkow has also considered the role of mercy and clemency in criminal justice, paying particular attention to the relationship between administrative law's dominance and the increasing reluctance of scholars and experts to accept pockets of unreviewable discretion in criminal law.

Barkow has been invited to present her work in various settings. In the summer of 2009, Barkow testified before the House of Representatives Subcommittee on Commerce, Trade, and Consumer Protection regarding the institutional design of the proposed Consumer Financial Protection Agency. Barkow testified before the United States Sentencing Commission at a 2009 regional hearing on the 25th Anniversary of the Sentencing Reform Act. In the summer of 2004, Barkow testified before the Senate Judiciary Committee at a hearing on the future of the Federal Sentencing Guidelines. She has also presented her work on sentencing to the National Association of Sentencing Commissions Conference, the Federal Judicial Center's National Sentencing Policy Institute, and the Judicial Conference of the Courts of Appeals for the First and Seventh Circuits. In addition, Barkow has presented papers at numerous law schools.

After graduating from Northwestern University (B.A. 1993), Barkow attended Harvard Law School (J.D. 1996), where she won the Sears Prize, which is awarded annually to two students with the top overall grade averages in the first-year class. Barkow served as a law clerk to Judge Laurence H. Silberman on the District of Columbia Circuit, and Justice Antonin Scalia on the U.S. Supreme Court. Barkow was an associate at Kellogg, Huber, Hansen, Todd, Evans & Figel, PLLC, in Washington, D.C., from 1998-2002, where she focused on telecommunications and administrative law issues in proceedings before the FCC, state regulatory agencies, and federal and state courts. She took a leave from the firm in 2001 to serve as the John M. Olin Fellow in Law at Georgetown University Law Center. 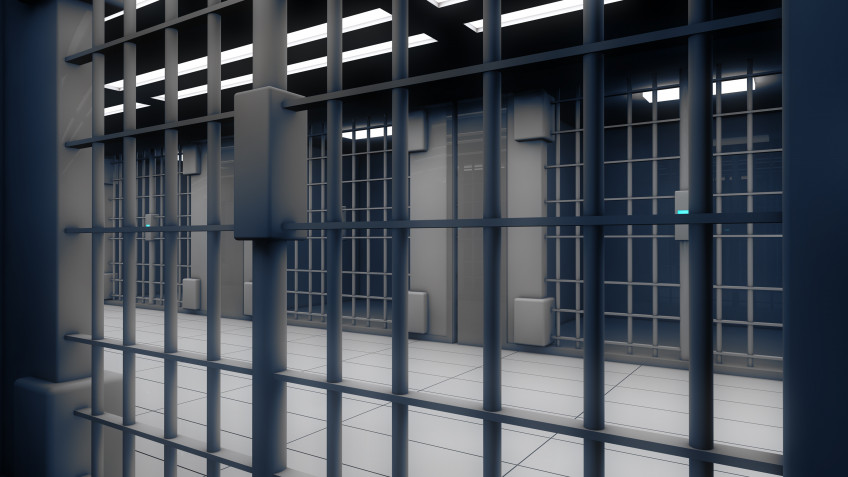 Prisoners of Politics: Breaking the Cycle of Mass Incarceration

Prisoners of Politics: Breaking the Cycle of Mass Incarceration 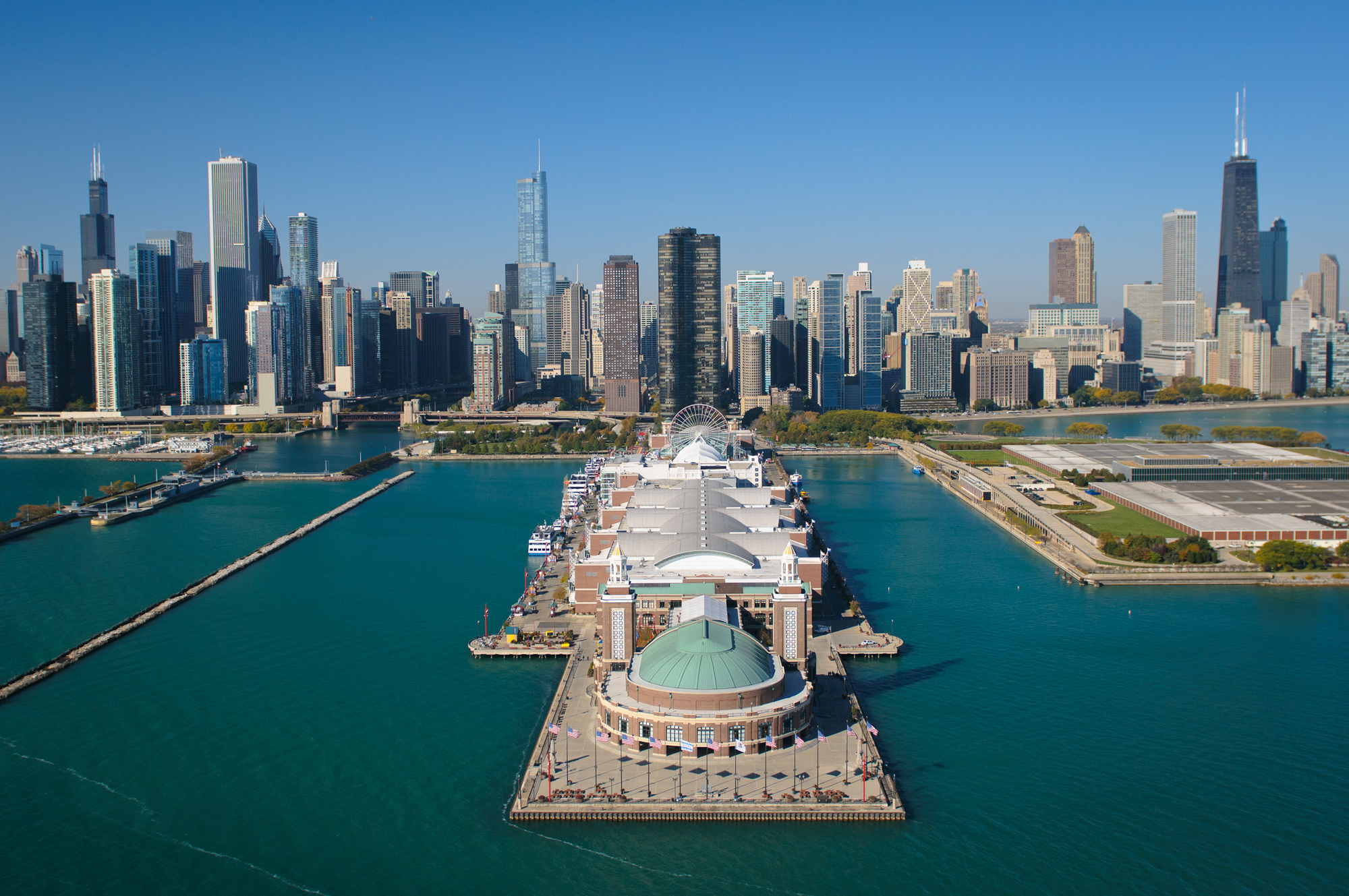 In her new book, Prisoners of Politics: Breaking the Cycle of Mass Incarceration, Professor Rachel Elise...