Eli Dourado is a research fellow at the Mercatus Center at George Mason University and director of its Technology Policy Program. He specializes in Internet governance, intellectual property, cryptocurrency, Internet security, and the economics of technology. His popular writing has appeared in The New York Times, The Washington Post, Foreign Policy, The Guardian, Ars Technica, and Wired, among other outlets. 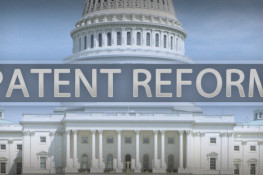