Before coming to Duke, Miller taught at the University of Cincinnati College of Law where he twice received the Goldman Award for Excellence in Teaching. Prior to joining the academy, Miller practiced complex and appellate litigation in Columbus, Ohio. He is a former clerk to Chief Judge R. Guy Cole, Jr. of the United States Court of Appeals for the Sixth Circuit.

Heller 2.0: The Future of Gun Control in the Courts 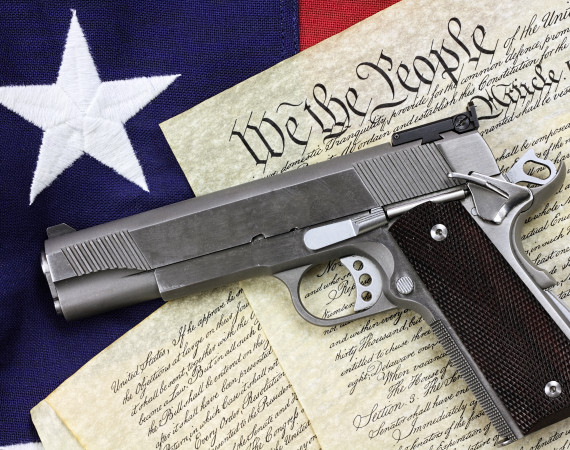 This year marks the tenth anniversary of Heller v. District of Columbia.  Before Heller, courts...