Bob Bauer is Professor of Practice and Distinguished Scholar in Residence at NYU Law, and Co-Director of NYU’s Legislative and Regulatory Process Clinic. He served as White House Counsel to President Obama, and returned to private practice in June 2011. In 2013, the President named Bauer to be Co-Chair of the Presidential Commission on Election Administration, which in January of 2014 submitted to the President its findings and recommendations in "The American Voting Experience: Report and Recommendations of the Presidential Commission on Election Administration."

Bauer was General Counsel to Obama for America, the President’s campaign organization, in 2008 and 2012. Bob has also served as co-counsel to the New Hampshire State Senate in the trial of Chief Justice David A. Brock (2000) and counsel to the Democratic Leader in the trial of President William Jefferson Clinton (1999).

He is the author on books on campaign finance law and articles on various topics for law reviews and periodicals. He is a contributing editor of Lawfare and writes legal commentary for Just Security, and has published opinion pieces in The New York Times, The Washington Post, The Atlantic and other publications. In 2000, he received the "Burton Award for Legal Achievement" for his legal writing. 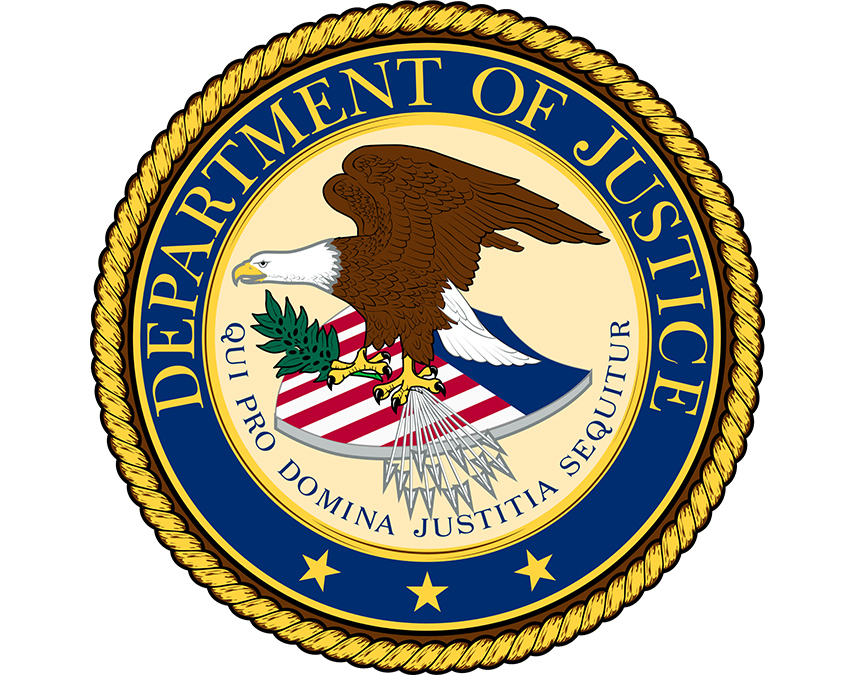 Partisanship, Institutional Stress, and Political Realignment in a Changing America