Barry Lynn directs the Open Markets Institute. Previously, he spent 15 years at the New America Foundation researching and writing about monopoly power. He is author of Cornered: The New Monopoly Capitalism and the Economics of Destruction (Wiley 2010) and End of the Line: The Rise and Coming Fall of the Global Corporation (Doubleday 2005).

Lynn's writings on the political and economic effects of the extreme consolidation of power in the United States have influenced the thinking of policymakers and antitrust professionals on both sides of the Atlantic. His work has been profiled on CBS and in the New York Times, and his articles have appeared in publications including Harper's, the Financial Times, Harvard Business Review, and Foreign Policy. He has appeared on CBS, PBS, CNN, the BBC, NPR, MSNBC, C-Span, and the Christian Broadcasting Network, among others. Prior to joining New America, Lynn was executive editor of Global Business Magazine for seven years, and worked as a correspondent in Peru, Venezuela, and the Caribbean for the Associated Press and Agence France Presse. 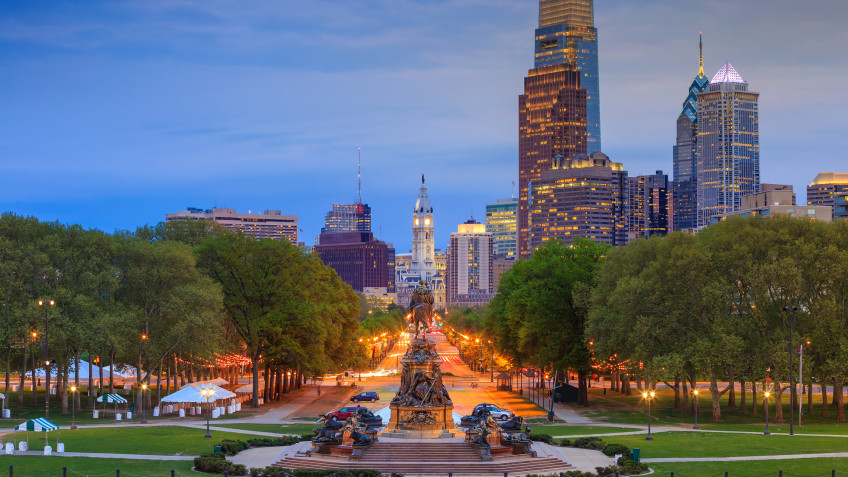 Time to Break Up Big Tech?