Attendees interested in donating blood at the Emergency Blood Drive at NRG Park, can sign up here.

with a virtual panel on Thursday, February 18 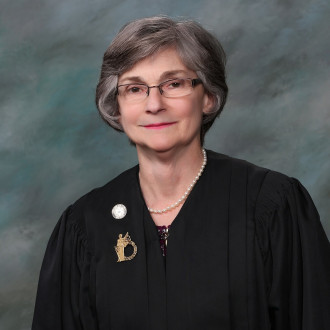 The Houston Lawyers Chapter of the Federalist Society is pleased to host the sixth annual Texas Chapters Conference at the Houstonian Hotel in Houston, TX on February 19-20, 2021.  There will be a virtual panel on Thursday, February 18.

TX CLE credit will be available to attendees for the virtual panel and in-person panel.

Attendance will be limited to ensure social distancing.

Registration has closed. There will be limited on-site registration.

Rooms can be reserved at the Houstonian Hotel at the FedSoc hotel room block rate, $209/night.
Click HERE to reserve a room online.

We are no longer accepting refund requests.

Click HERE for information on the Houstonian's COVID-19 policies and Health and Sanitization Program. Masks are required, and all attendees will receive a FedSoc branded mask.

It has been an eventful year for the Nation’s venerable civil-rights statutes, including Title VII’s prohibition on workplace race and sex discrimination and Title IX’s ban on sex discrimination in education.  A trio of Supreme Court cases considered whether to “judicially update” the statutes—as Judge Posner candidly put it—to cover sexual orientation and gender identity discrimination. Meanwhile, the Education Department promulgated landmark regulations addressing sexual harassment and assault on campus, which were promptly challenged in court by the ACLU.  And yet another Supreme Court case addressed the scope of the so-called “ministerial exception,” which exempts churches from civil-rights claims relating to the selection of their ministers.  Our expert panel will address all of this and more from the perspective of government, academia, and the front lines of litigation. 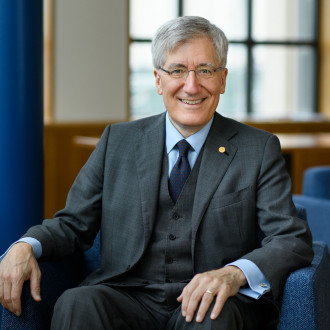 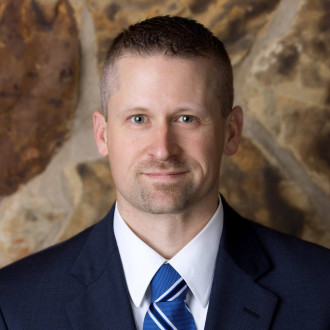 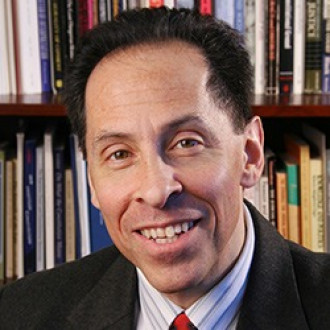 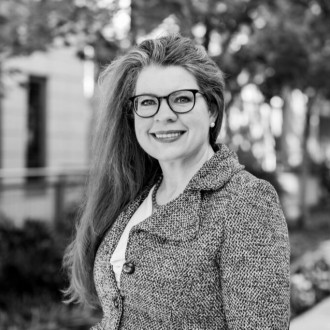 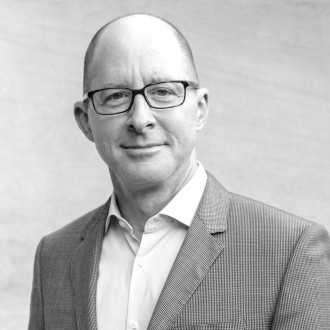 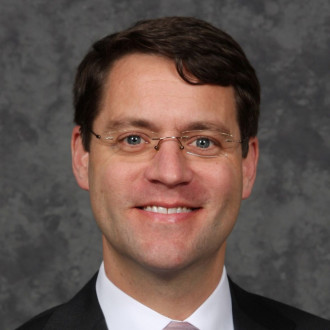 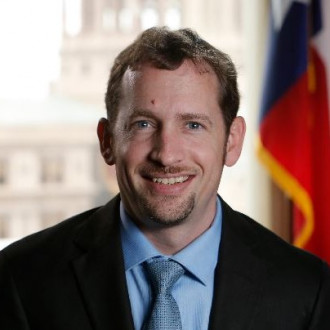 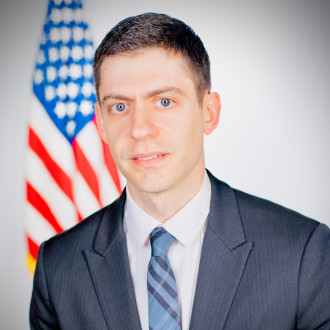 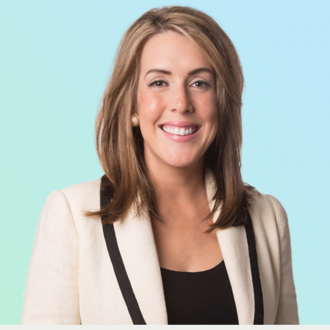 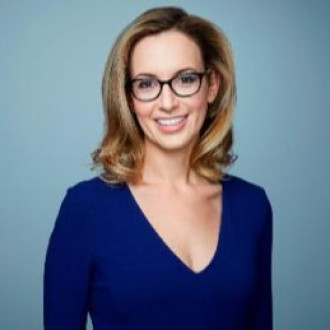 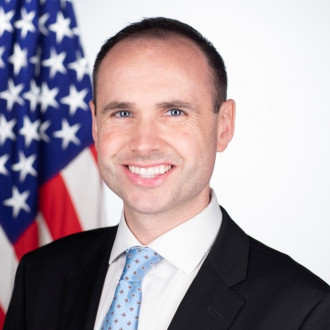 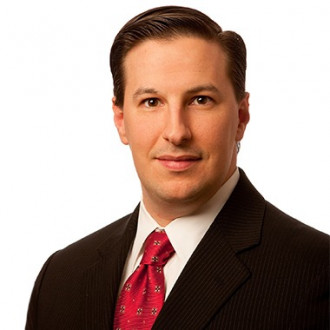 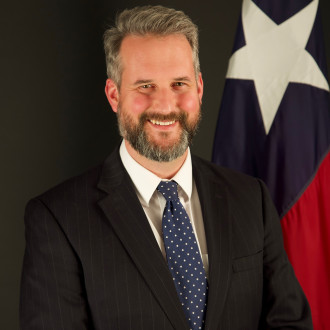