The Constitution did not create a direct democracy; it established a constitutional republic. Its goal was to preserve individual liberty. To this end, the Framers provided that the power of various political actors would derive from different sources. One example from the Founders’ original design was the election of U.S. Senators by state legislators.

However in 1913 the Seventeenth Amendment replaced the original means for election of Senators with the current system of direct election by the people. What impact has this significant change made on federalism and the Legislative branch? Would reinstating the Framers’ design for the Senate elections be a worthwhile step toward restoring constitutional government?

On September 20, our distinguished panel weighed these important considerations and offered their views, composed of: Professor Garrett Epps, Professor Todd Zywicki, and Moderator Todd B. Tatelman. 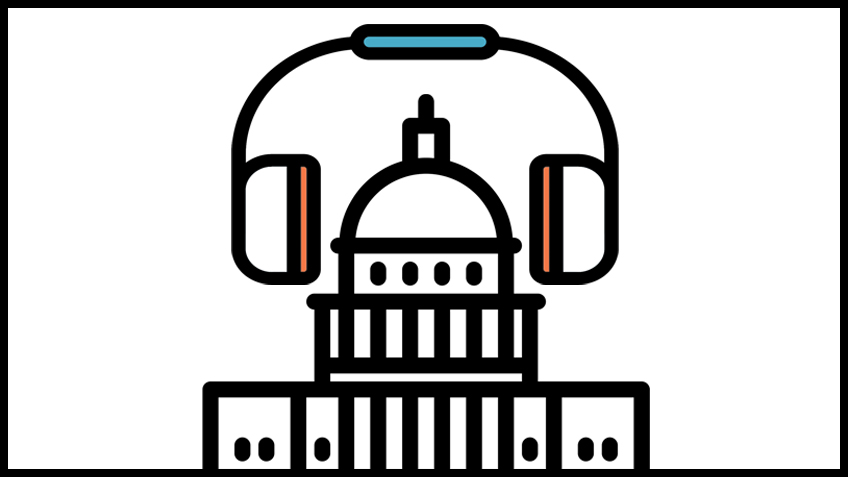