On May 13, 2019, the Supreme Court decided Franchise Tax Board of California v. Hyatt, a case considering whether states maintain sovereign immunity from private suits in the courts of other states.

In the 1990s, Gilbert Hyatt moved from California to Nevada.  Following an investigation and audit, however, the Franchise Tax Board of California (FTB) claimed that he had misstated the date of his move and therefore owed California millions in unpaid taxes, penalties and interest.  Hyatt then brought a tort suit against FTB, which is a California state agency, in Nevada state court--and won a jury verdict of nearly $500 million.  Although the Nevada Supreme Court set aside much of the award on appeal, it nevertheless affirmed an award of $1 million for fraud--even though a Nevada statute would have capped such damages in a similar suit against Nevada officials at $50,000. Nevada’s interest in providing adequate redress to its own citizens, the court concluded, superseded the application of any statutory cap for California’s benefit.

In 2016, the U.S. Supreme Court reversed that judgment, concluding that the Constitution’s Full Faith and Credit Clause required Nevada courts to grant the FTB the same level of immunity that Nevada agencies enjoy.  The Court divided equally, however, on whether to overrule its 1979 precedent Nevada v. Hall, which holds that the Constitution does not bar private suits against a State in the courts of another State.  By statute, the Court was therefore required to affirm the jurisdiction of the Nevada Supreme Court.  On remand, that court instructed the trial court to enter damages against FTB in accord with the statutory cap for Nevada agencies.  Thereafter the U.S. Supreme Court again granted certiorari to reconsider Nevada v. Hall.

By a  vote of 5-4, the Supreme Court reversed the judgment of the Nevada Supreme Court and remanded the case. In an opinion delivered by Justice Thomas, the Court overruled Nevada v. Hall, holding that states retain their sovereign immunity from private suits brought in courts of other states.  Justice Thomas’s majority opinion was joined by the Chief Justice and Justices Alito, Gorsuch, and Kavanaugh. Justice Breyer filed a dissenting opinion, in which Justices Ginsburg, Sotomayor, and Kagan joined.

To discuss the case, we have Stephen Sachs, Professor of Law at Duke University. 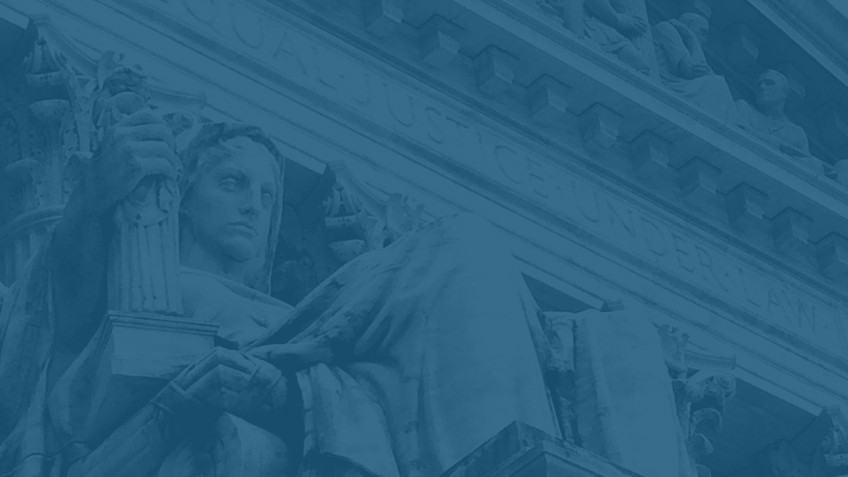