Four of the five Justices concluded in Morrisey that the United States Supreme Court’s decision in Janus v. AFSCME, 138 S. Ct. 2448 (2018), required that result. Janus held that forcing nonmembers to pay union fees as a condition of public employment violates the First Amendment. As Justice Workman put it, concurring in the judgment of the Court in Morrisey, “there is no principled basis on which to conclude that under the legal analysis upon which Janus is based, a prohibition on the collection of agency fees is constitutional for public employees’ unions but unconstitutional for private employees’ unions.”

Justice Hutchison did not mention Janus specifically in his separate opinion, but concurred in the majority opinion because “[n]o other court in America has found a right-to-work legislative enactment unconstitutional.” Indeed, Morrisey is only the most recent of a dozen final decisions upholding Right to Work laws in lawsuits brought by unions since Indiana enacted the first of five new state Right to Work laws in 2012. Summaries of those cases can be found here. 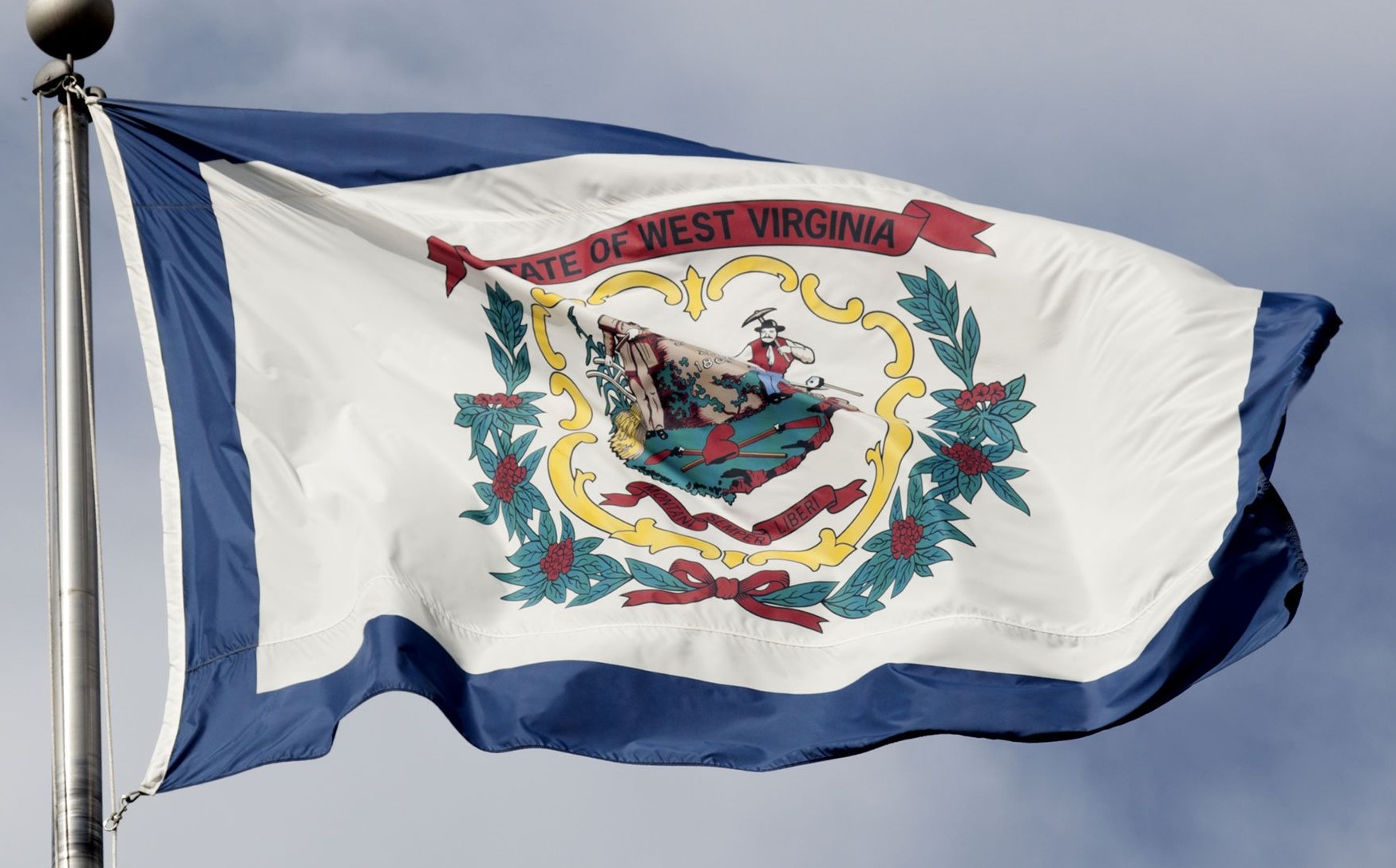