The Article I Initiative’s Third Annual Writing Contest asked authors from around the country to consider the important theme, The Nondelegation Doctrine: Intelligible Principle or Unworkable Standard?

Once more our all-star judges panel comprised of Ambassador C. Boyden Gray, Professor Lillian BeVier, and the Honorable Christopher DeMuth joined Article I to carefully consider the entries and determine this year’s best essays. We thank all who participated and congratulate our winners for their excellent work! 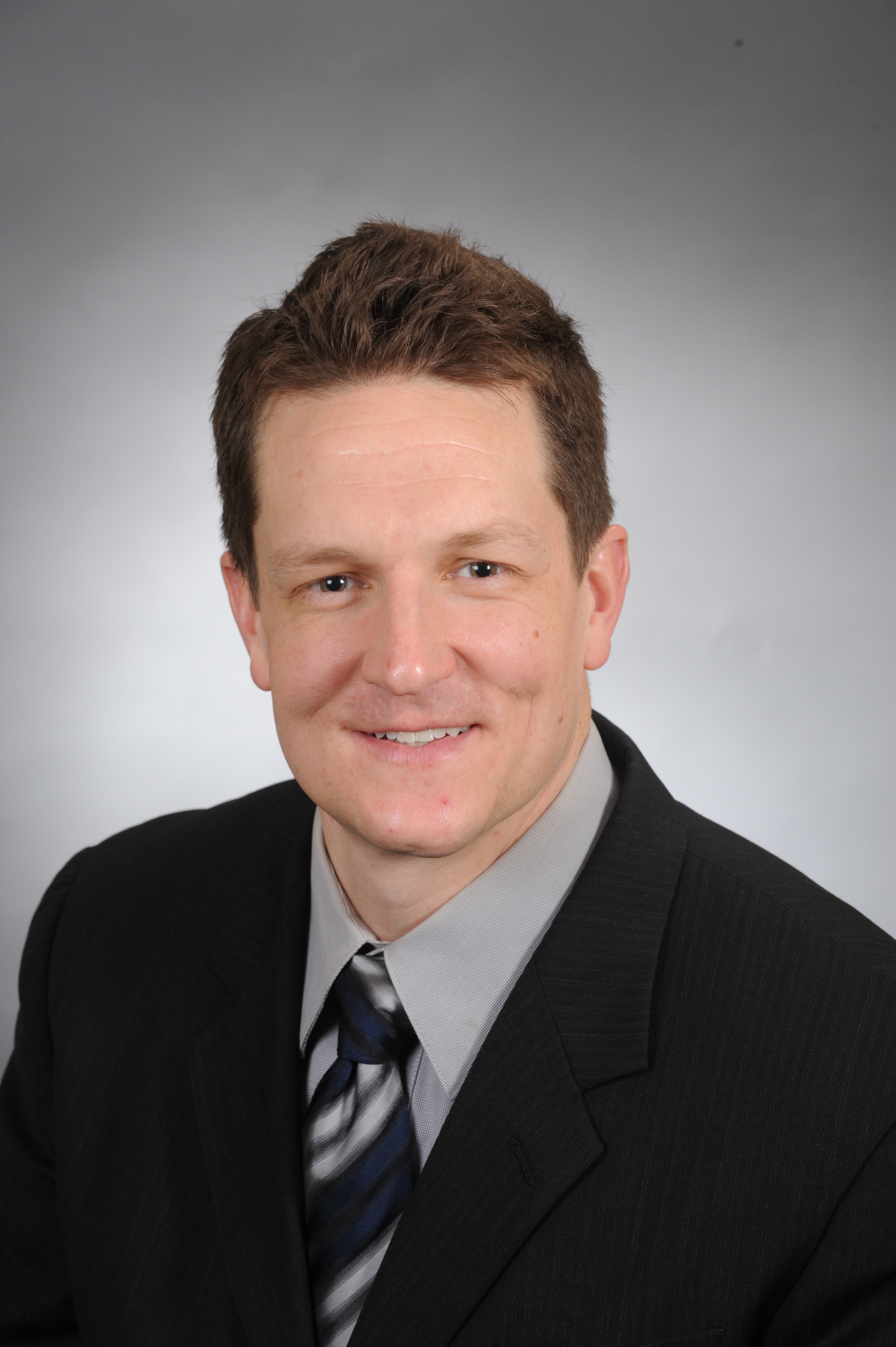 Mike Jayne’s winning entry is titled, "As Far As Reasonably Practicable: Reimagining the Role of Congress in Agency Rulemaking" and is now available in the Federalist Society Review. From the paper’s abstract:

This paper argues that the nondelegation doctrine is in need of resuscitation. It argues for adoption of a new, “as far as reasonably practicable” standard, first articulated in the lesser-known case of Buttfield v. Stranahan, and for effectuating that standard with the application of statutory construction principles, like the major questions doctrine, to issues of nondelegation. The practical effects of this approach would be a judiciary more faithfully policing the constitutional separation of powers and spurring Congress to govern more responsibly. With the assistance of a revamped CBO, and informed by the examples of British Columbia and Idaho, Congress should take a greater role in generating regulations by establishing legislative impact accounting of proposed bills, institutionalizing the Congressional Review Act, and implementing the twin reforms of regulatory budgeting and retrospective review.

Jayne is an attorney for the U.S. Department of Education.  Previously, he worked for the Mercatus Center at George Mason University.  While in law school, he gained experience at the U.S. Justice Department and U.S. Senate Judiciary Committee, with a boutique litigation firm, and as a student attorney with D.C. Law Students in Court.

Joe Jakubowski’s second place essay is titled, "Justice Gorsuch’s Revived Nondelegation Doctrine." Jakubowski is a 3L at The Ohio State University Moritz College of Law where he serves as President of the Moritz Federalist Society Chapter. He received a degree in Business Administration from Bowling Green State University in Ohio. After graduating from law school, he plans to serve as law clerk to Judge Alice M. Batchelder on the U.S. Court of Appeals for the Sixth Circuit. 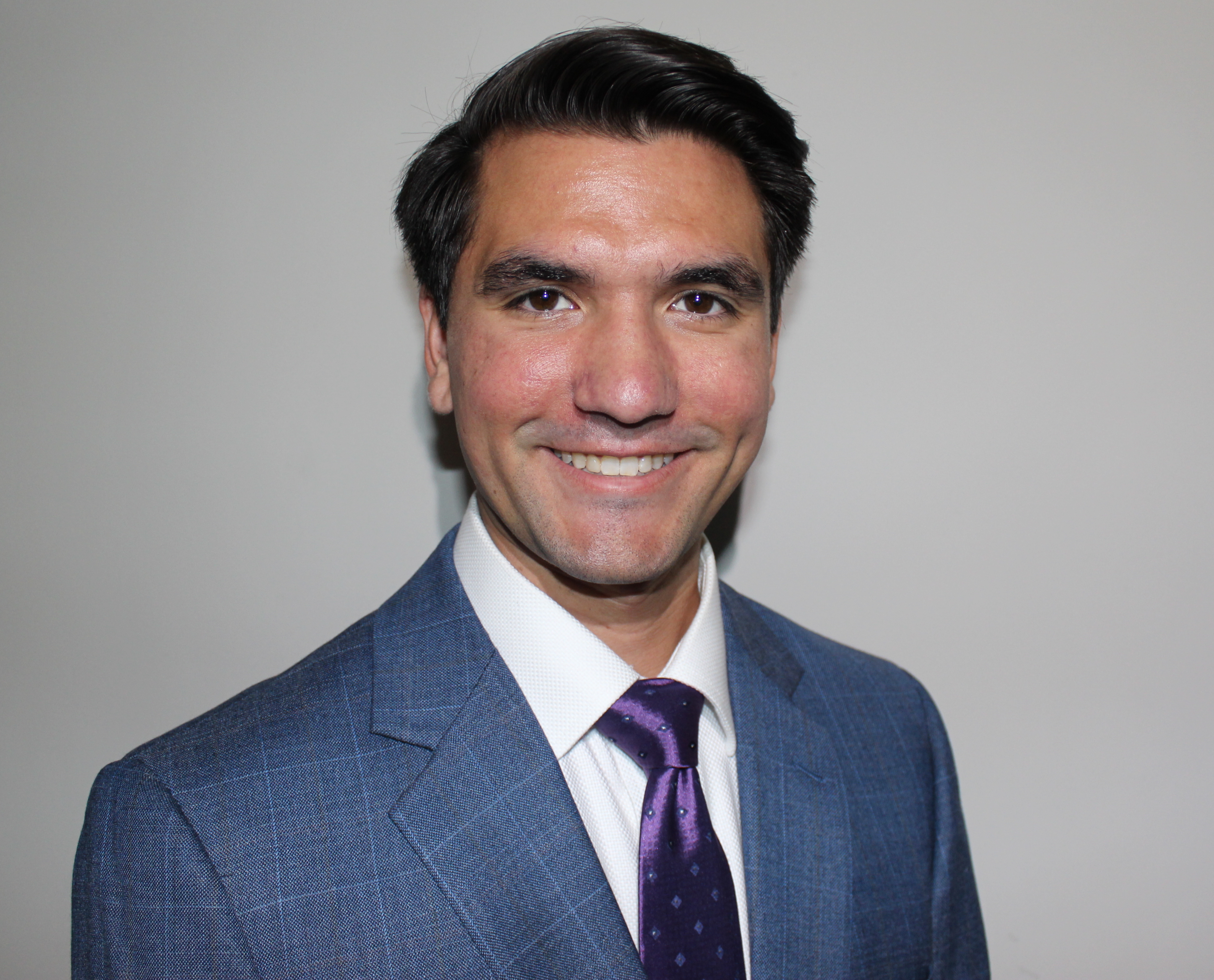 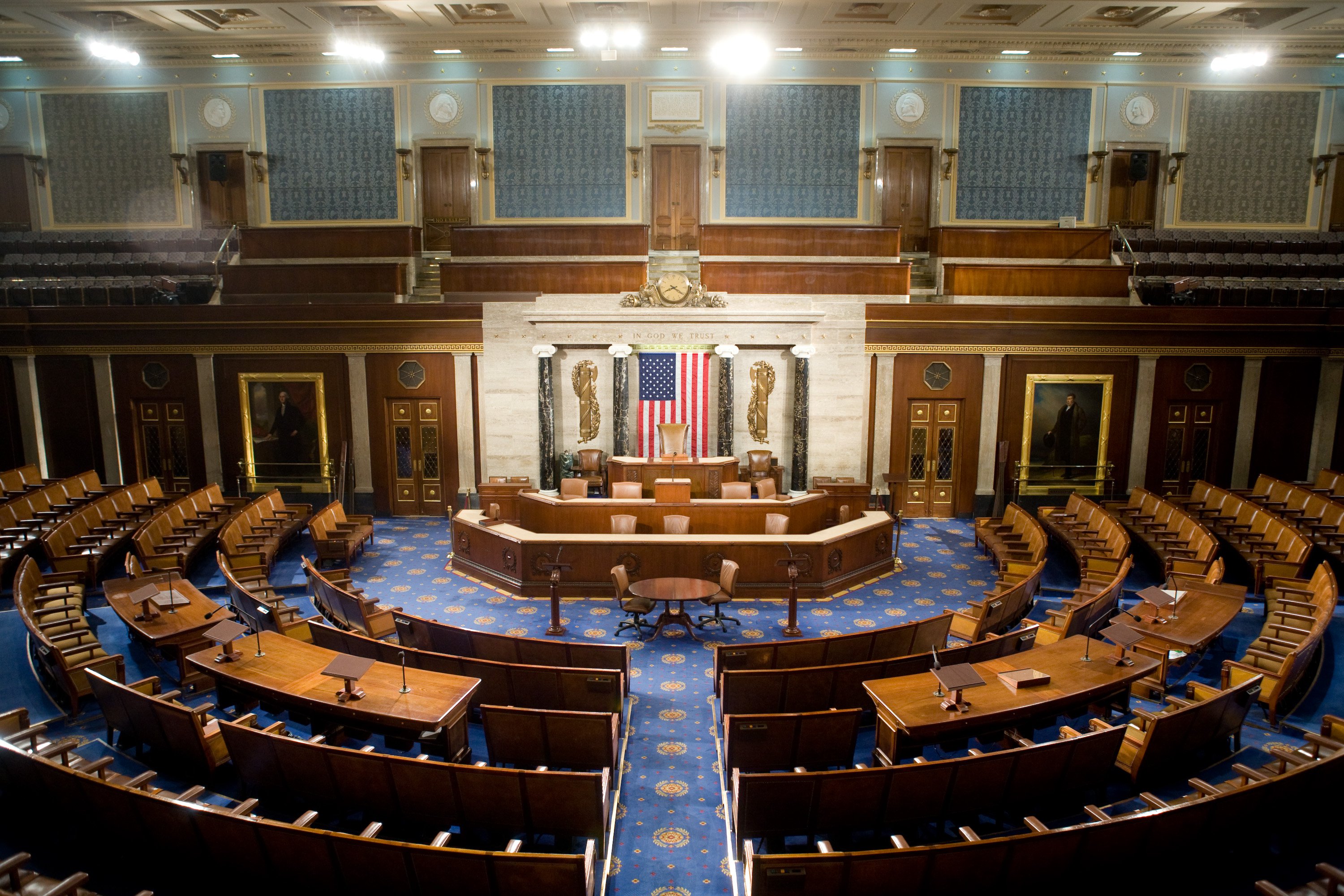 Federalist Society Review
Mike Jayne
As Far As Reasonably Practicable: Reimagining the Role of Congress in Agency Rulemaking May 14, 2020